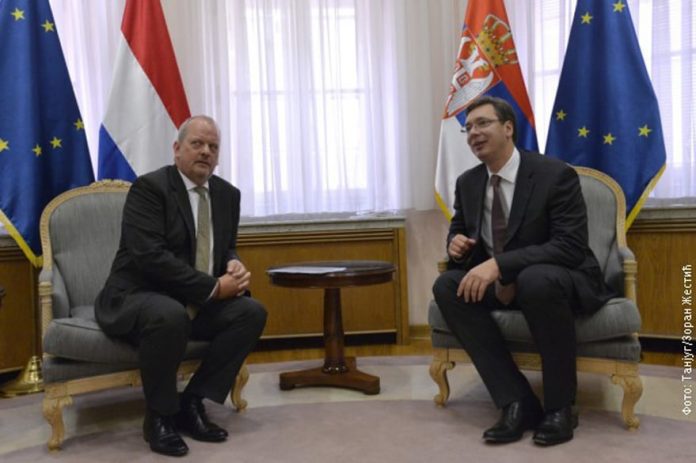 Netherlands the biggest investor in Serbia 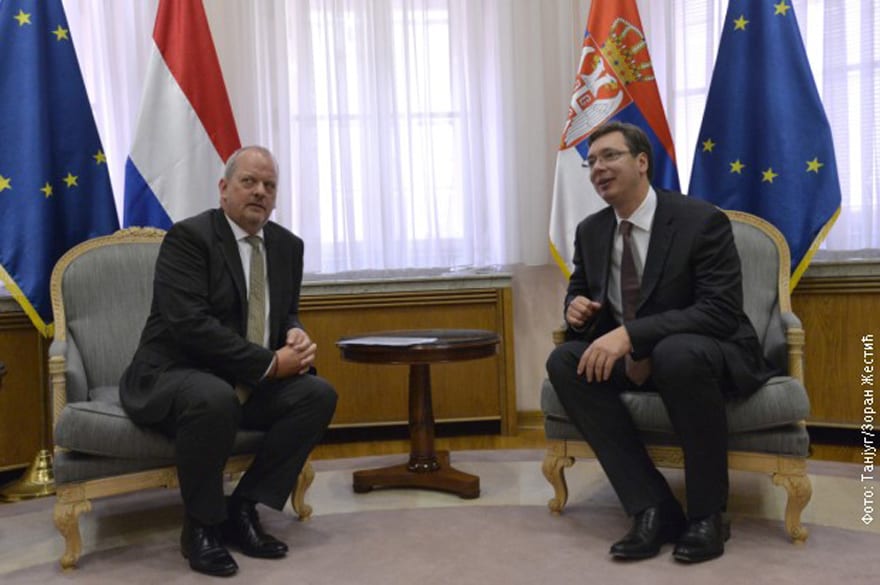 Prime Minister of Serbia Aleksandar Vučić had a meeting with the Ambassador of Netherlands to Serbia Henk van den Dool.

Mr Vučić expressed his appreciation for the support Serbia is receiving from the Netherlands in regards to its European integration process, as well as the increase of Dutch investments in Serbia.

Netherlands has become the biggest investor in Serbia with cca 6 billion EUR, while Dutch companies operating in Serbia employ 15000 workers.

Ambassador van den Dool stated that there is visible and clear progress in social and economic reforms, which enables an increase of interest from potential investors. Mr van den Dool also expressed his hope that the dynamics will continue of opening negotiation chapters on Serbia’s accession to the European Union and emphasized the constructive role Serbia has in preserving regional stability.