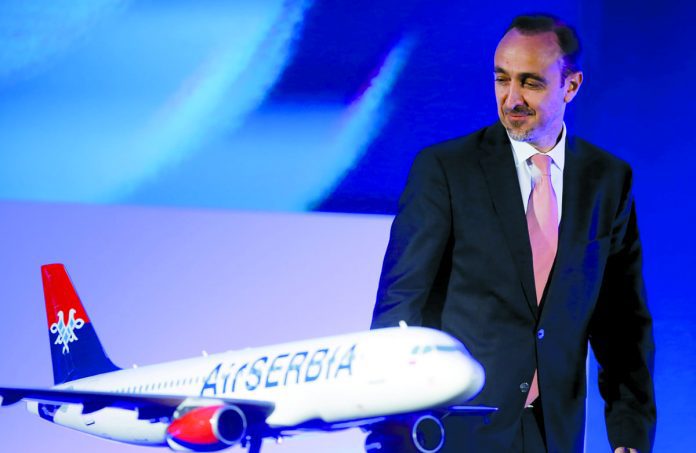 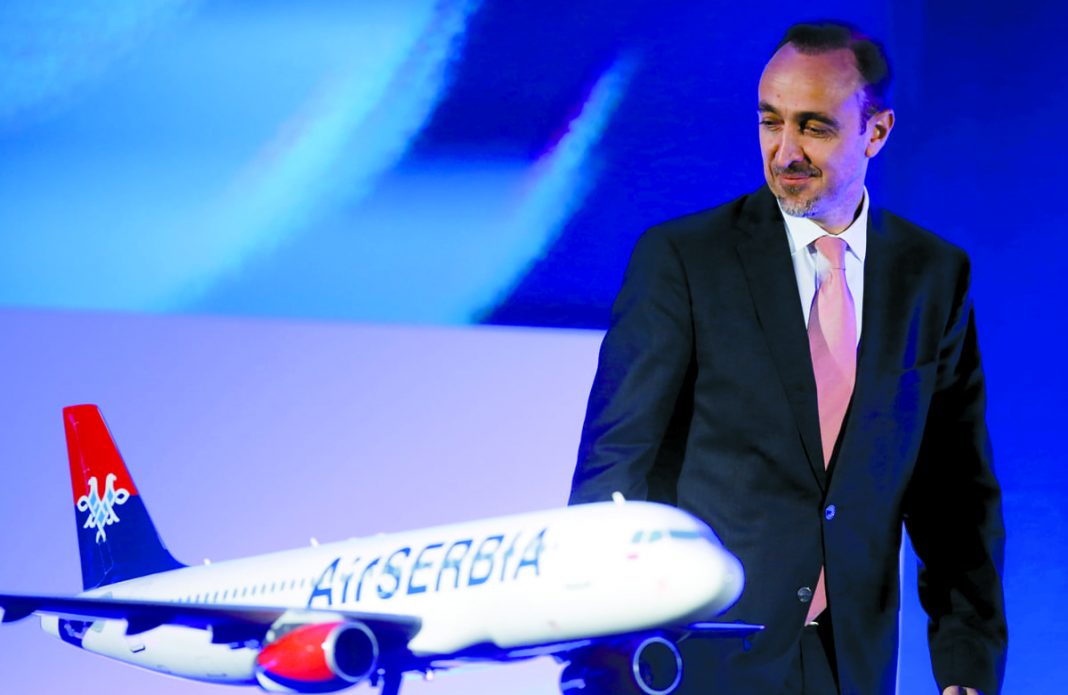 Air Serbia has been named the 2017 Airline Market Leader by Air Transport World, which established its awards in 1974, in order to recognise excellence in the aviation industry.

Air Serbia was chosen by ATW’s editorial team for its phenomenal progress during the last three years, which culminated in the June 2016 launch of non-stop flights to New York.

Air Serbia, which was recognised for its innovative products and services and sound business strategies, is the first airline from the region to receive such an honour on the global stage.

“The vision of our shareholders was to establish an airline that embodied the modern spirit of Serbia and offered a guest experience that is second-to-none. We have excelled on both fronts and, by so doing, redefined the aviation landscape of Southeast Europe,” said Air Serbia CEO Dane Kondić.