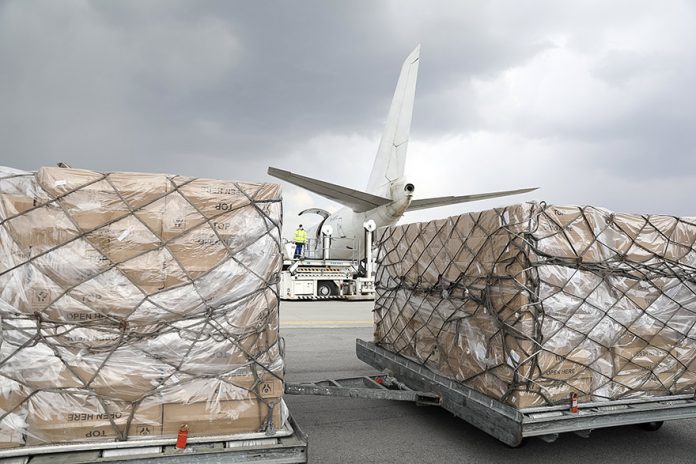 80,000 citizens of Serbia in self-isolation 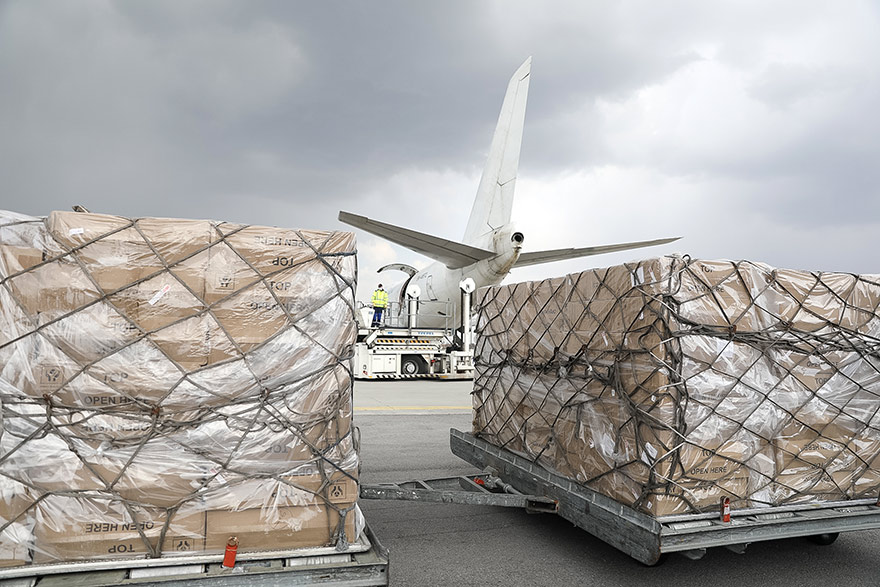 Approximately 290 citizens of Serbia have violated the measure of self-isolation and proceedings have been instituted before the competent courts, says the statement from the Ministry of Interior.

In a statement, Minister Stefanovic said that more than 80,000 citizens are currently in self-isolation and that those who do not respect the measure risk their own health as well as that of other people, which is why violators are sentenced to up to three years in prison.

The Deputy Prime Minister reiterated that in the next few days we should show discipline because the coming two weeks are turning points when we look at the epidemic situation in other countries.

It is very important, as he pointed out, that the number of infected persons should not increase rapidly, which would lead to the overloading of the health system.