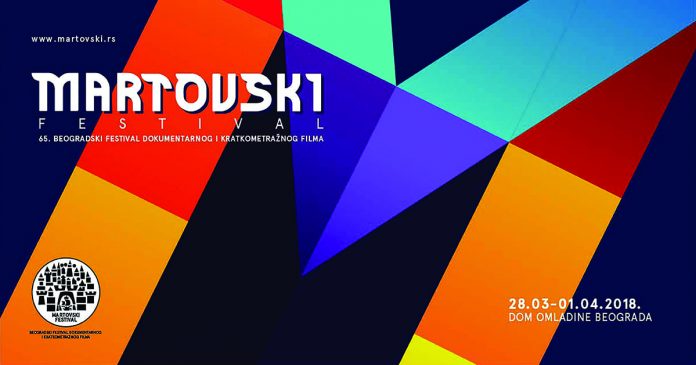 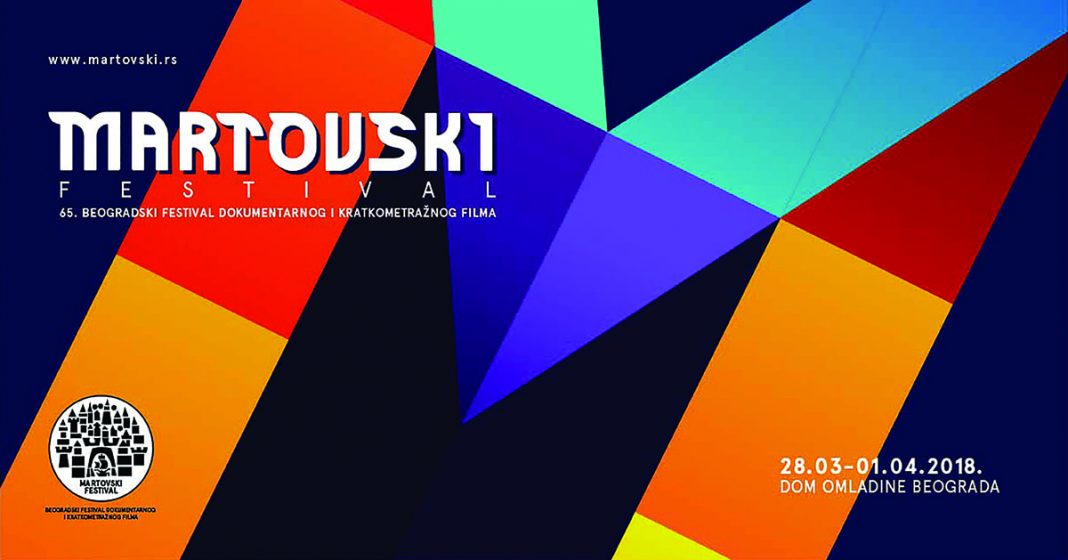 Despite being held for the 65th consecutive year, making it the oldest film festival in Southeast Europe and one of the world’s oldest, the Martovski Festival is confronted by the same question every year: is it necessary, alongside so many others offered by Belgrade?

Local filmmakers had the opportunity to meet significant foreign producers, festival selectors and television editors, leading to the first deals for screening our films on European televisions.

The Martovski Festival continues in the same direction this year – towards being a platform for the promotion of domestic short, documentary, animated and experimental film – promoting works among other European film industries, as well as popularising the featured works among the domestic film audience.

In five festival days, from 28th March to 1st April, in all areas of the Belgrade Youth Centre, the Martovski Festival will offer, alongside an extremely competitive selection of domestic films picked on the basis of more than 3,000 entries, and special screenings of the world’s best documentaries during the evenings, celebratory retrospectives and the commemorating of the great anniversaries of the work of – the Faculty of Dramatic Arts (70 years), Radio-Television Serbia, RTS (60 years) and Zastava Film (80 years), as well as the work of the world’s most controversial production of documentaries – VICE.

The festival offers a retrospective of Ruth Beckermann, Austria’s most important female filmmaker, but also numerous practical workshops and exciting discussions about the secrets of film production for both professionals and enthusiasts.

There is ample reason to conclude that we need the Martovski Festival and even more reasons for us to see you in the Belgrade Youth Centre at the end of March!