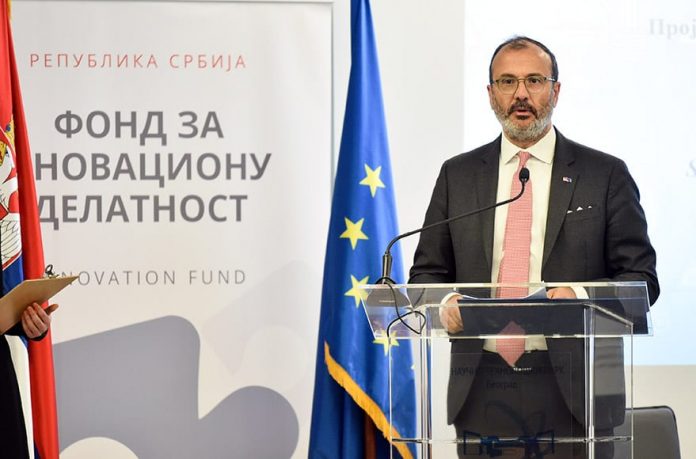 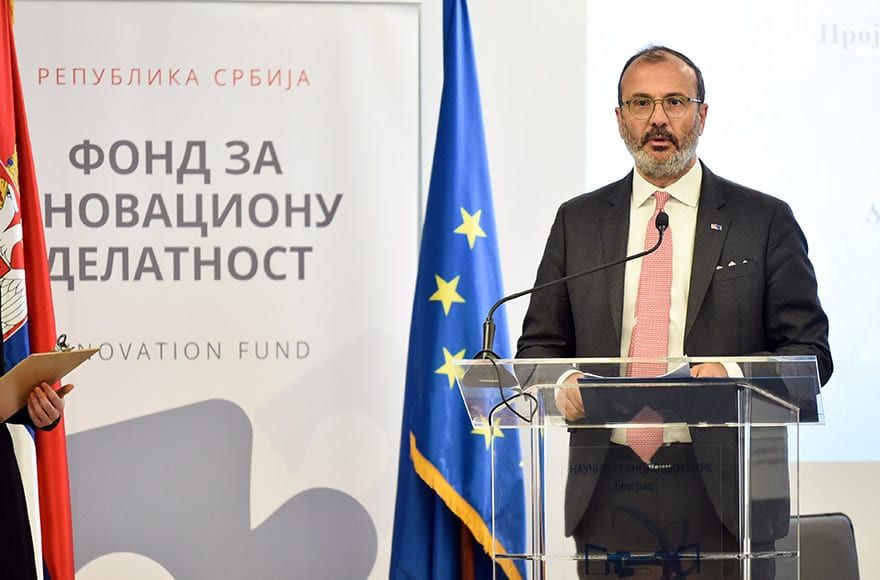 The Ministry of Education, Science and Technological Development, the Innovation Fund, the EU Delegation to Serbia and the World Bank marked today the completion of the Project for Support to Research, Innovation and Transfer of Technology in Serbia, funded with €2.5 million from EU pre-accession funds (IPA) for 2013, and implemented in cooperation with the World Bank.

Minister of Education, Science and Technological Development Mladen Šarčević said that the aim of the project was to better connect science and economy and better utilise capacities for the purpose of commercialisation of scientific research and improvement of technology transfer.

Director of the Innovation Fund Ivan Rakonjac pointed out that through this project a programme of cooperation between science and economy has been elaborated and that through it, the consortia of private companies and scientific research institutions can receive the support of around €300,000 in grants.

Head of the Delegation of the European Union to Serbia Ambassador Sem Fabrizi said that business needs knowledge and that science and the economy have so far developed separately in Serbia and now they should finally be connected.

Head of the World Bank Office in Serbia Stephen Ndegw said the project was very successful and announced that the World Bank will continue to help Serbia.

The technology transfer programme supported 19 projects of scientific research institutions worth €360,000, three of which have found a business partner and signed a license agreement for the placement of their products on the market. 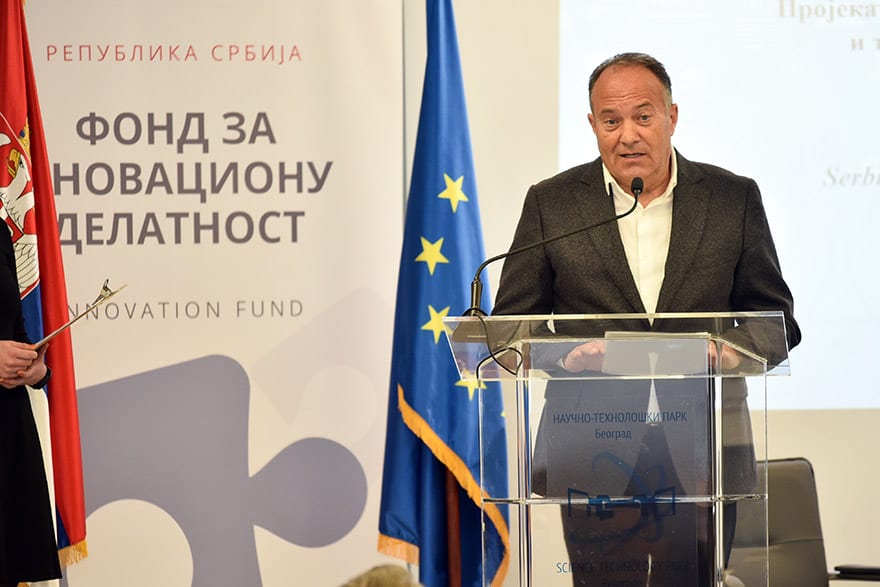 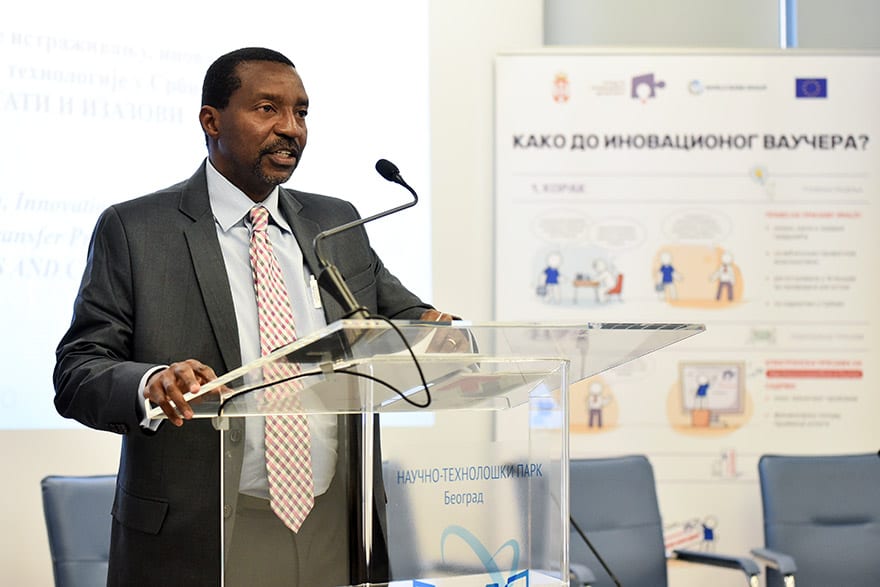 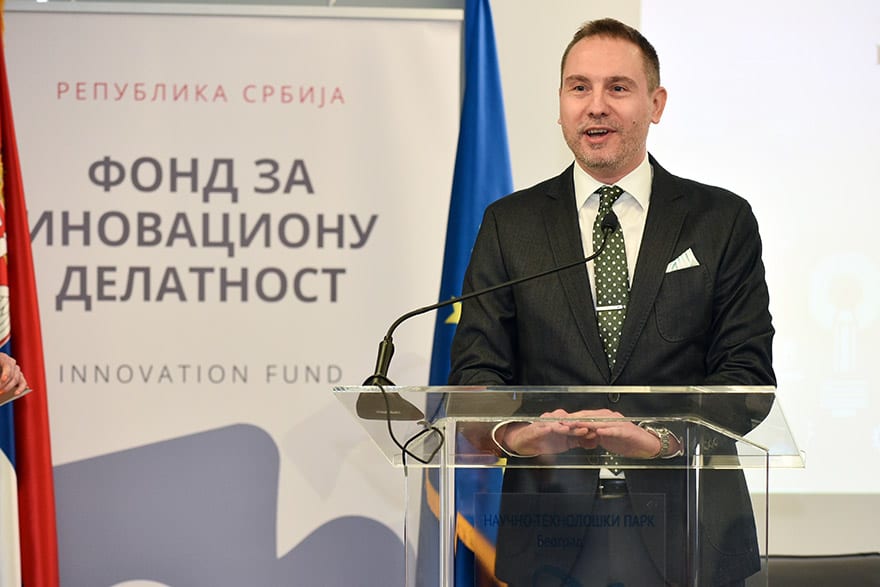 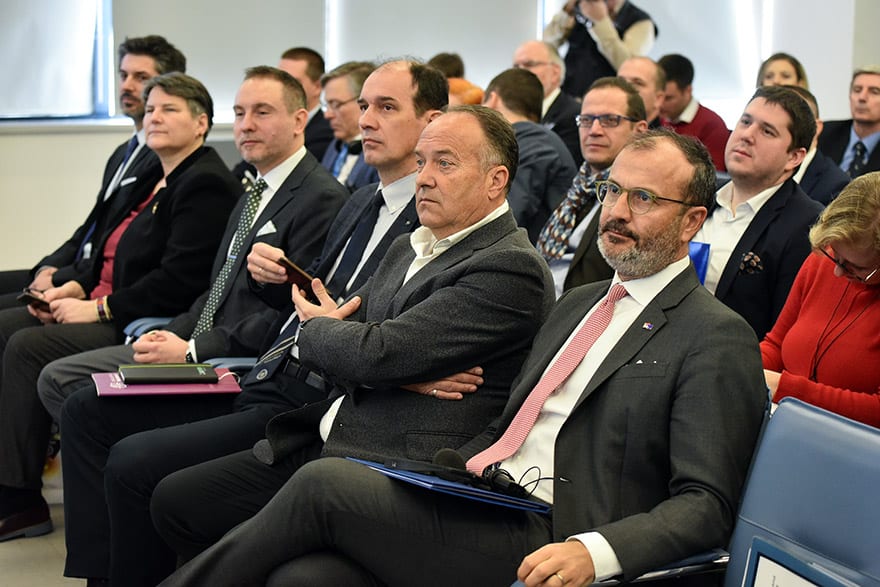 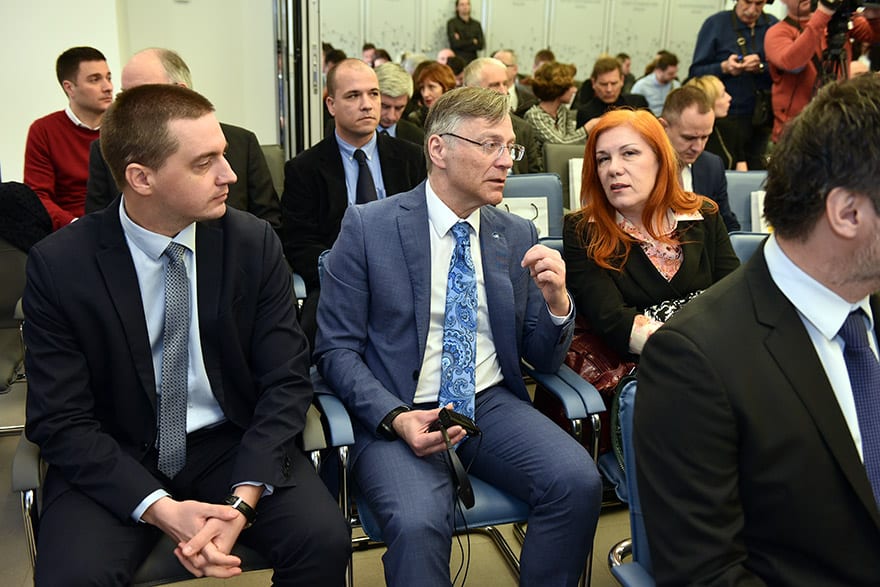 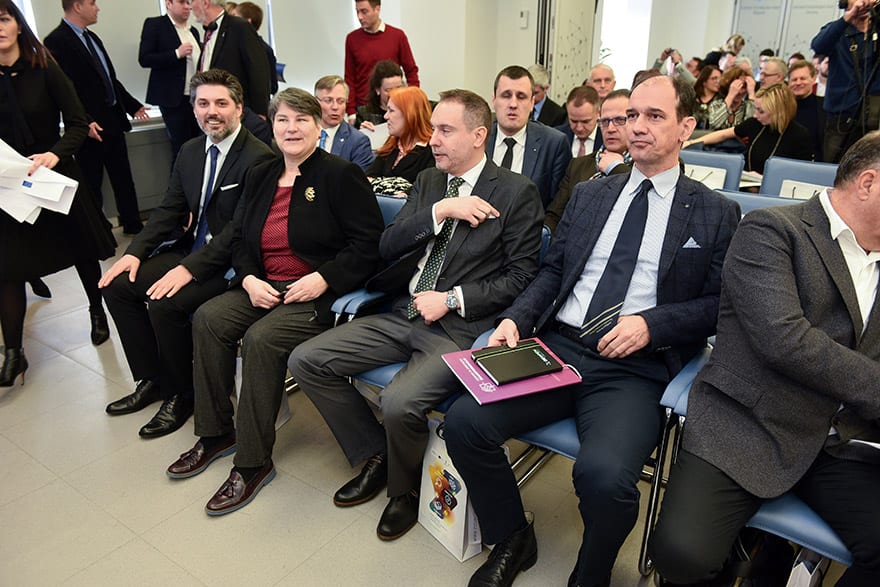