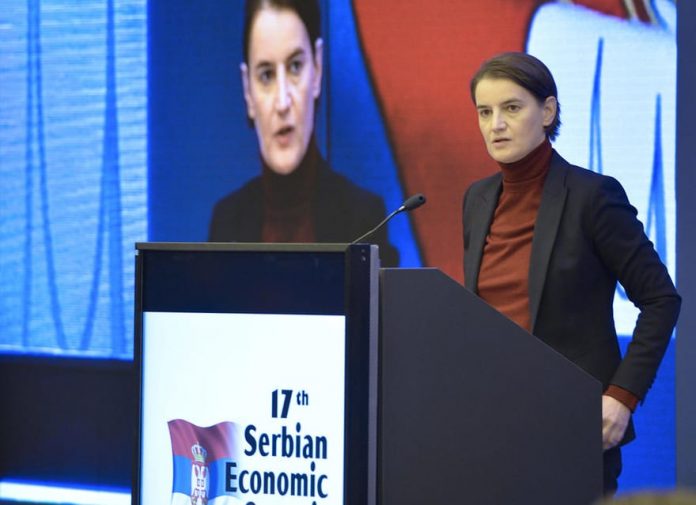 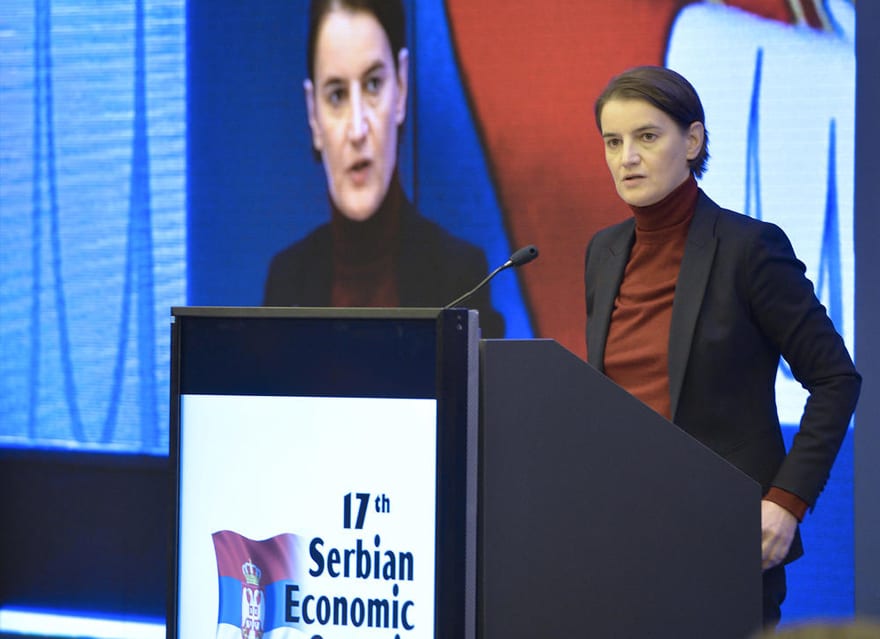 In the first seven months of this year, Serbia attracted €1.2 billion of foreign direct investment, which is more than all the other Western Balkan countries together, said State Secretary in the Ministry of Economy Milun Trivunac at the opening meeting of the 17th Economic Summit of Serbia.

The summit began with a meeting on the topic “Increasing competitiveness of the Serbian economy”, which was opened by Milun Trivunac and Chad Evans, vice president of the US Competitiveness Council.

Trivunac pointed out that last year Serbia achieved economic growth of 2.8 per cent, and that this year’s expected growth rate would be somewhat lower, between 2.6 and 3 per cent, but that next year it is expected to be 3,5 per cent. He added that in cooperation with the World Bank the Ministry of Economy is working on adopting a new industrial policy for the period until 2030, where measures and mechanisms will be defined, focusing on the “technological connection to the EU”, development of innovation, application of the concept Industry 4.0, and smart specialisation of the Serbian processing industry as a motor of economic development.

Daniel Berg, EBRD Director for Serbia, said that his financial institution has a continuous dialogue with the Serbian government on the issues of competitiveness of the Serbian economy and is currently working on a five-year strategy.

“Serbia has to catch up with the tendencies in Norway, Finland in all important areas from sustainable development to environmental protection”, said Berg. As for competitiveness, the EBRD has a continuous dialogue with the government and is currently working on a five-year strategy.

“Serbia can be present in the global market and can have an advanced hi-tech technology in connection with knowledge and everything that is going on, and which will change the main economic sectors in this country. So innovation can indeed be the main thing that will affect the changes in Serbia”, said Chad Evans at a working breakfast before the official opening of the 17th Economic Summit of Serbia.

President of the Serbian Chamber of Commerce Marko Čadež pointed out that Serbia is facing major challenges in terms of raising competitiveness, the greatest of which is the drain of professional labour. Čadež said there are different mechanisms for retaining experts and added that one of the solutions is to change the education system, primarily by introducing a dual education system.

Talking about investments, Čadež said that Serbia has built instruments to attract investors, which are already bringing results because, as he explained, 50 per cent of investments coming to the Western Balkans end up in Serbia.