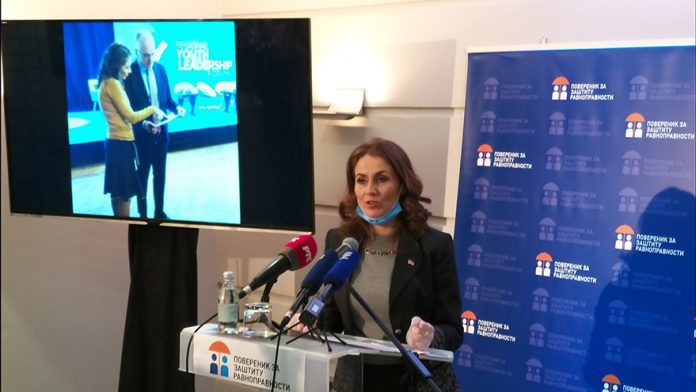 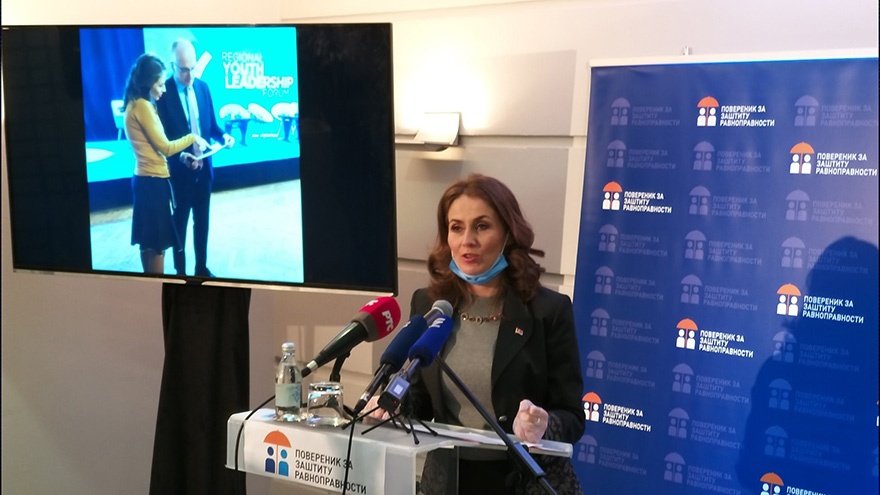 The current commissioner Brankica Janković said that a lot has been done in ten years of existence of this institution and assessed that the Serbian society today is more ready to accept the diversity, but that a lot still needs to be done – because, as she said, there is no real equality “prejudices and customs” are stronger than the law.

On 27 May, the five-year mandate of the commissioner expired. The President of the Assembly of Serbia, Maja Gojković, said that she had already initiated the procedure for re-election, ie the election of a new commissioner, for which the deputies have three months. 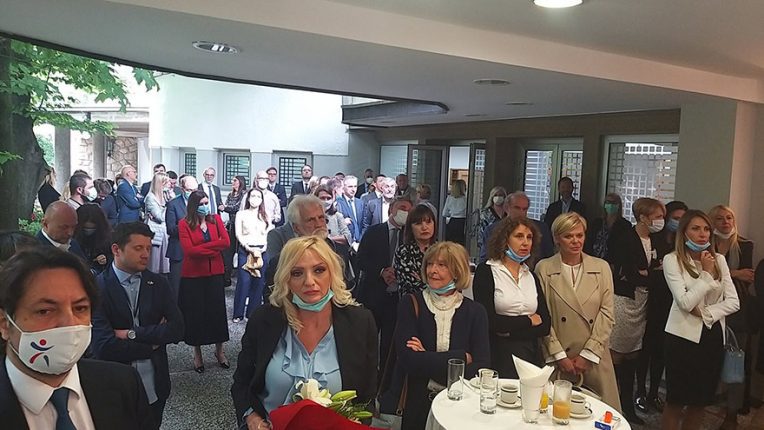 It is necessary to master the skill of listening and understanding others Ihave behind me 20 years of work in protecting human rights, especially in...
Read more

"WikiGap takes place in 63 countries. In Serbia, the topic of today's workshop was the preparation of articles on women who made a difference....
Read more