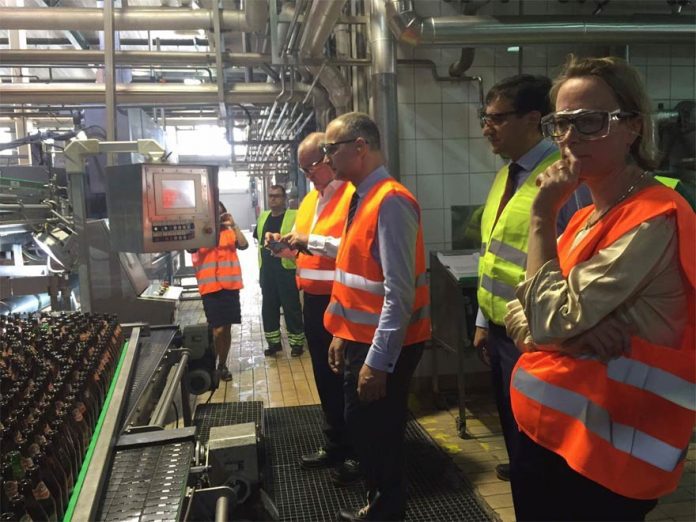 As things stand, mining is Serbia’s ace. Confirmation of that is the ever increasing presence of foreign investors, whether those who are as yet working only in the field of exploration, or those who will soon need to progress from words to deeds and start actually exploiting mineral reserves.

After languishing for decades, mining has announced that it could significantly increase its contribution to GDP… by up to five per cent, thereby becoming one of the most important drivers of Serbia’s economic development. This all relates to the most dynamic growth spurt in the economy, which is acknowledged by both domestic and foreign officials. And the confirmation of this is that the Serbian government has high hopes for this sector in the future.

Confirming that Serbia is shuddering with mining fever is also the fact that the country has more than 130 active exploration sites and about 250 exploitation fields, where extensive work is underway. These are today investments worth in excess of 180 million euros, with a tendency for further growth, given that work is still continuing on the opening of new mines.

A further reason for there being so much interest in mining in Serbia, interest which extends from America to China, is the adoption of the Law on Mining and Geological Surveys, which contains incentive solutions and ensures the cost-effectiveness of investments, all following contemporary world trends, which are a priority for every investor in this sector, both foreign and domestic.

Jadar is considered one of the world’s largest lithium deposits. This lightest metal on the planet is today mostly sought for the production of batteries for hybrid and electric vehicles

Serbia can be particularly proud of the fact that a team of Serbian and Anglo-Australian geologists employed by Rio Tinto discovered a mineral deposit near Loznica that contains the mineral jadarite. The deposit, located in Serbia’s Jadar River Valley, is the only place in the world where this mineral has been found.

Jadar is considered one of the world’s largest lithium deposits. This lightest metal on the planet is today mostly sought for the production of batteries for hybrid and electric vehicles.

Of course, we shouldn’t expect the impossible or for miracles to happen overnight, because the mining sector is specific in that it requires time and years of active work for geological exploration in the field, which – apart from being expensive – doesn’t necessarily mean that ore extraction will commence.

On the other hand, we shouldn’t overlook the fact that all this only makes sense if Serbia remains the owner of its mineral resources. That’s especially so when it comes to ores like gold and lithium, which are extremely expensive and highly sought-after around the world. It is estimated that, by 2022, lithium from Serbia will account for ten per cent of world production and more than 90 per cent of production in Europe.

We should never forget the example of Norway, which was a poor country until 60 years ago, but with the discovery of oil became one of the most developed countries in the world. And that was only because no one but the Norwegians had a stake in that black gold. It seems that, of all other economic indicators, mining will be particularly important in the coming years, providing jobs for tens of thousands of workers in a sector that currently has about 25,000 employees.