Dundee Precious Metals Inc. is a Canadian mining company that’s listed on the Toronto Stock Exchange and has been conducting exploration works in Serbia since 2004.

The company currently possesses the rights to nine exploration permits, which cover a total area of approximately 525 square kilometres in the area located in the magmatic complex of Timok in eastern Serbia and the magmatic complex of Lece in southern Serbia. During its fifteen-year presence in the country to date, the company has invested around 245 million Canadian dollars.

DPM’s current leading project is Timok gold – a newly discovered style of mineralisation on the western climbs of the Timok magmatic complex. As part of this research, the company has engaged with local communities, especially the Municipality of Žagubica, where most of the work is being done. 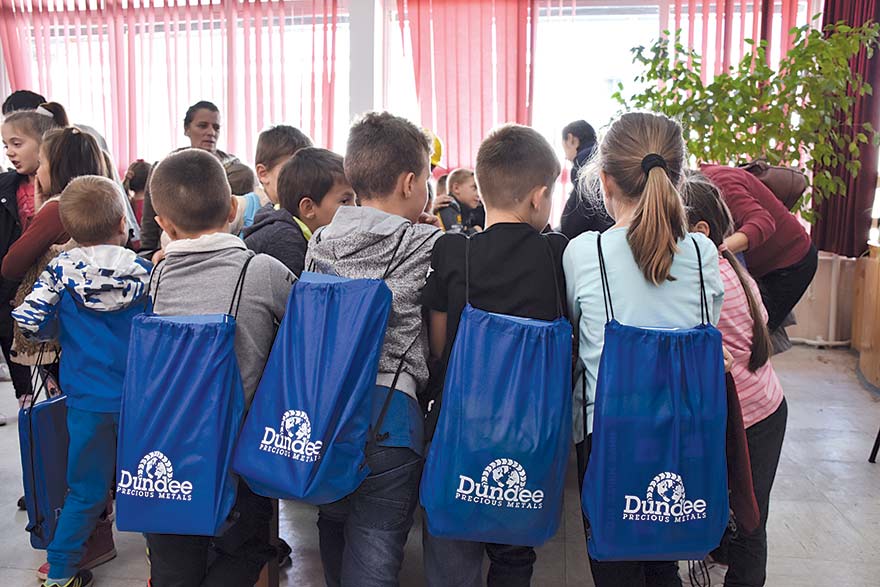 September 2018 saw the company release an updated mineral resource assessment for the areas of Bigar Hill, Korkan, Korkan West and Kraku Pešter. They are part of DPM’s Timok Gold project, which is estimated at 46.9 million tonnes, evaluating an average of 1.32 grams per tonne of gold in the specified resource category for 1.996 million ounces of gold.

In addition to developing the Timok Gold project, the company is continuing its research activities based on other exploration permits in Serbia.