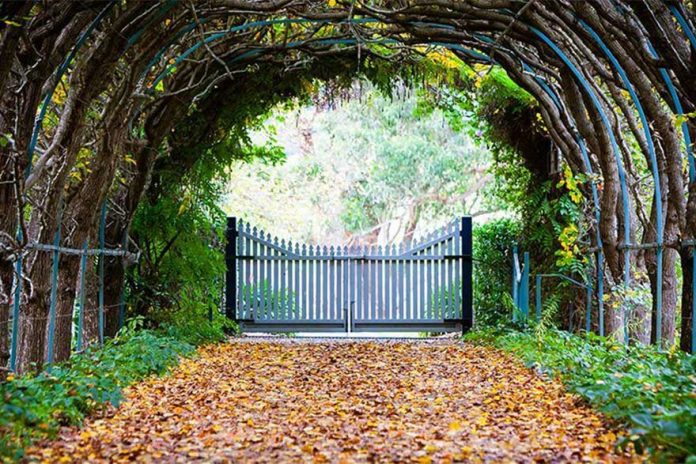 Greece Is Everything You Desire

It is known for its unique rocky...
Read more

Fascinating New Underwater Museum Off The Coast Of Cannes

He's the sculptor whose work gives you...
Read more

Greece Gives Green Light For Tourists From 14 May

Greece is planning to reopen to British holidaymakers...
Read more

Serbia’s history has seen plenty of ups and...
Read more 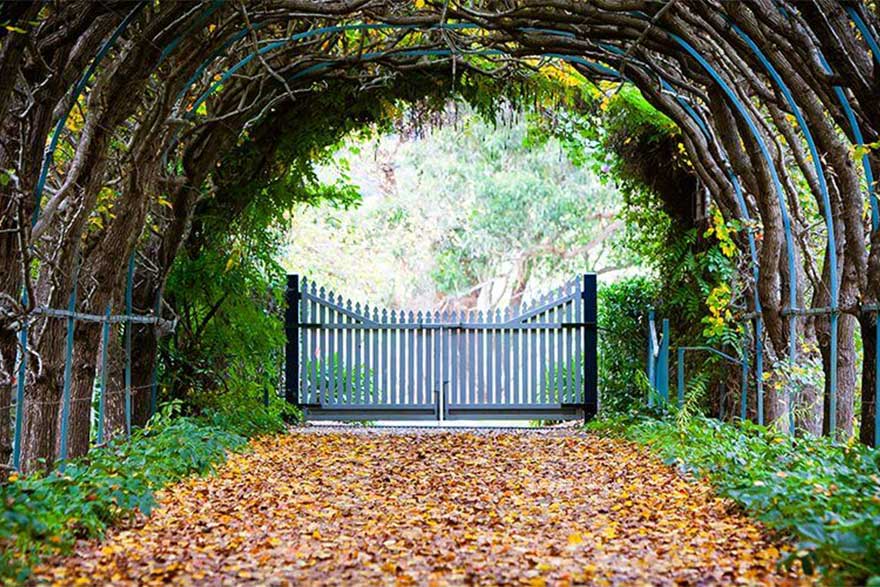 Tourism has always represented a societal response to the human need for well-being and personal development, through interaction with other people and the natural environment

More than any other sector, tourism is responsible for the movement of people across the globe. Tourism is also one of the world’s largest and fastest-growing economic sectors, responsible for nine per cent of global GDP and the creation of 1 in 11 jobs worldwide. The international tourism sector ranks fourth behind fuels, chemicals and food, and – accounting for six per cent of all exports globally – outdoes the auto sector.

Total international tourism arrivals have reached almost 1.2 billion. These people are called ‘visitors’, while tourism can be defined as the totality of activities carried out by them. A visitor is usually classified as a tourist (mainly for statistical reasons) if their trip includes an overnight stay. If there is no overnight stay, the visitor is called an excursionist or same-day visitor. And – accordingly – tourism has implications for the economy.

Many of the most popular tourist destinations are UNESCO World Heritage Sites, 40 per cent of which are located in Europe. Tourism is becoming increasingly specialised as a result of the globalisation culture and communication trends, the internet-based economy, but also the affordability of holidays and travel for greater numbers and strata of the world’s population.

The combination of globalisation, access to technology and social media, along with the rapid growth of low-cost airlines and the emergence of new economies, have led to increased access to travel for larger numbers of people and increasingly diverse layers of the world’s population.

This shift has been reshaping the travel and tourism industries, perhaps nowhere more so than in Europe. Due to its natural and cultural attractiveness, a variety of landscapes and the long-standing tradition of hospitality, Europe is the most popular tourist destination in terms of arrivals and overnight stays for international tourists. It is also the number one source of travellers worldwide. As a consequence, European tourism and tourism in Europe have changed substantially over recent decades. People travel further, more frequently and in all seasons, while the average duration of trips has fallen. Moreover, special interest trips (e.g. rural tourism, industrial heritage tourism, ecotourism etc.) are on the rise, while the average age of tourists has also increased steadily.

Furthermore, better aviation connections between European cities, higher levels of education and longer periods of leave from work mean Europeans have become more cosmopolitan, or ‘hypermobile’. People are attracted by different aspects of travel destinations, some of which are inherent to a specific place. These include nature, cultural values and aesthetics, but also the possibility to engage in certain leisure activities (e.g. playing golf or hiking).

The combination of these elements results in the emergence of tourism hotspots. Besides traditional statistics (tourist arrivals and overnight stays), the intangible concept of tourism attractiveness is indicated by the spatial proximity of those places that are more attractive to tourists. Seasonality is an important element to consider in examining the interrelation between socio-economic aspects and the environment. Seasonality implies a large number of tourists, but also temporary workers in tourism areas during certain seasons.

Team Building In A Different Way

The vast majority of employees have to date been included in several team building exercises. If you were to ask them how they found...
Read more

Maestral is the Jewel of the Southern Adriatic

If there were no refreshing maestral (mistral) north-westerly wind, the Adriatic Sea would not be one of the most attractive destinations for lovers of...
Read more

Agency HT offers the widest possible variety of services, ranging from consulting, the managing of different processes, to the educating of hotel management and...
Read more

The cultural value of food and the specificity of ingredients in a particular area, expressed through the tradition of dining, have in recent years...
Read more
Cord MagazineLeaders Meeting Point