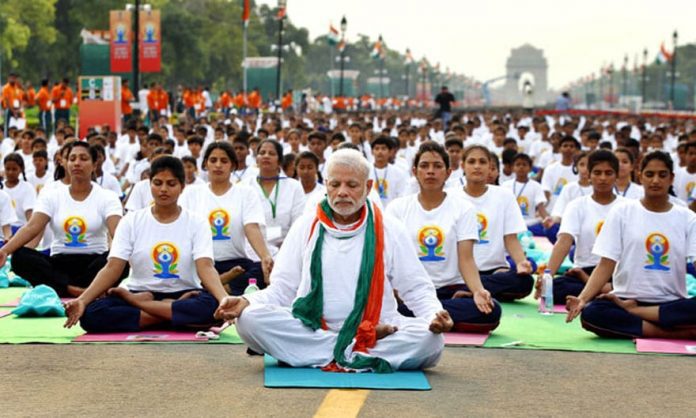 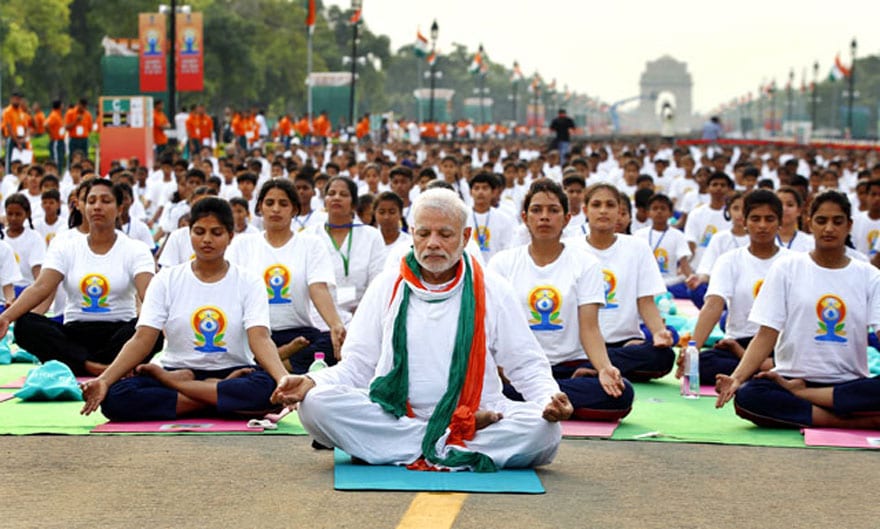 The Embassy of India in coordination with the City of Belgrade, yoga centres and instructors, will host a celebration of International Day of Yoga in Serbia in front of the main entrance to the Belgrade City Assembly on 27 June.

Since International Day of Yoga (21 June) coincides with this year’s parliamentary elections in Serbia, the event is being organised on the subsequent Saturday, 27 June.

Besides Belgrade, the International Day of Yoga will be marked in around 15 towns across Serbia in the week between 21 and 28 June.

The year 2019 saw celebrations of IDY in 13 towns across Serbia.

Around the globe, millions of yoga practitioners and yoga enthusiasts have been celebrating 21 June as International Day of Yoga since 2014, when the United Nations adopted the resolution co-sponsored by 177 member states, including Serbia.

During his address to the UNGA, Prime Minister of India Narendra Modi drew attention to yoga in the context of the fight against climate change as it could serve as a model for creating new lifestyles that would affirm a considerate approach to environment and sustainable development. This ancient Indian practise also proved beneficial during the coronavirus pandemic.

While many countries were under lockdown, researchers from Harvard Medical School recommended regular yoga practice. Apart from guided meditation that helps people relax and better cope with stressful situations, some controlled breathing exercises (pranayamas) can open up airways and thus prevent mucus build-up in the lungs of people with chronic respiratory problems.

Therefore, the theme of this year’s yoga demonstration is aptly “yoga to help fight against coronavirus, social isolation, depression, boredom, and breathing exercises as part of healing and overall wellbeing and meditation”.

The word “yoga” is derived from the Sanskrit root yuj meaning to bind, join, focus, apply. It also means union or communion. In that vein, we would like to invite yoga instructors, yoga practitioners, enthusiasts and beginners to join us at the plateau in front of the main entrance to the Belgrade City Assembly, Dragoslava Jovanovica 22. Yoga T-shirts with the logo of International Day of Yoga will be distributed to participants, but we would appreciate if they bring their own yoga mats and arrive at 8:30 a.m. because the yoga class will begin at 9 a.m., honouring the recommendation of keeping a one-meter social distance.

This year’s event will be supported by Carnex which will promote its offer of vegetarian products.

At least 300 million people will be vaccinated in India by August 2021. India plans to use a digital platform called ‘Co-WIN’ to ensure...
Read more

The Embassy of India in Belgrade celebrated Indian Technical & Economic Cooperation (ITEC) Day on 4 November 2020. Besides senior officials from the Ministry...
Read more

The Embassy of India in Belgrade in coordination with the City of Belgrade, yoga centres and instructors, organised a celebration of the sixth International...
Read more
Cord MagazineLeaders Meeting Point