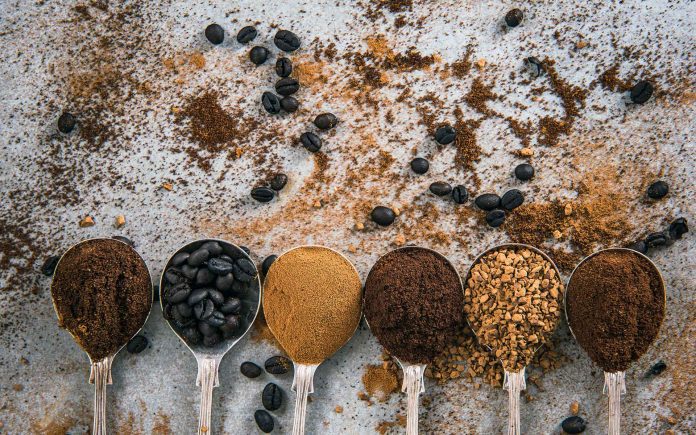 As a small country, Slovenia has a...
Read more

A summer favourite gets an Italian twist...
Read more

For this grilled chicken recipe, cooking the...
Read more

In this Diplomatic Pudding recipe, you transform...
Read more 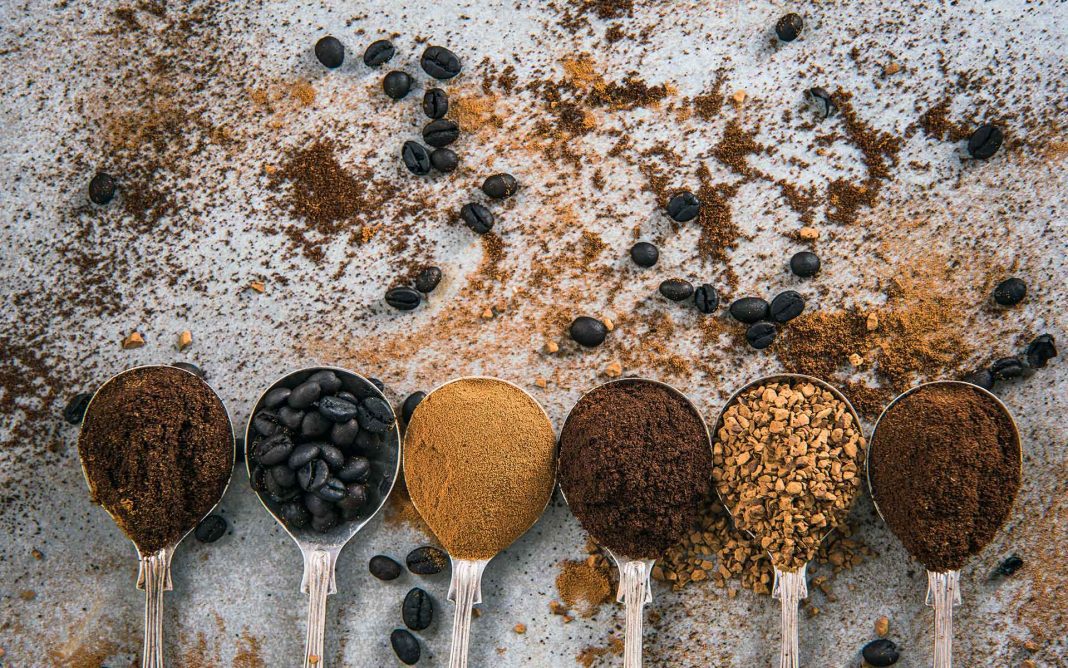 While the earliest evidence of coffee drinking appeared in Yemen in the middle of the 15th century, the image of an Italian espresso is often what many associate with a classic cup of coffee. But actually, neither of these nations appear in the top ten in terms of how much coffee each citizen consumes. A simple cup of filter drip coffee with milk and sugar is the norm in the U.S., although coffee is served in more ways than you can imagine all over the world.

In Portugal, for example, people often drink Mazagran, an iced coffee beverage with lemon juice. Café de Olla, coffee simmered with a cinnamon stick, is a favourite in Mexico. People the world over follow a very similar ritual: wake up, grab a cup of coffee.

Here’s a breakdown of how coffee is served around the world.

KAFFEOST — FINLAND
Hot coffee is poured over chunks of juustoleipä (cheese curds) in Finland. While it may sound unappealing, Finnish people adore this unique combo.

TÜRK KAHVESI — TURKEY
Finely ground coffee beans are simmered in a special copper or brass pot called a cezve. Turkish coffee is special in that it is prepared unfiltered, and so the grounds settle to the bottom. Yes, that means you drink it with sediment.

YUANYANG — MALAYSIA
This deliciously powerful drink, which can be served hot or cold, is three parts black coffee and seven parts of Hong Kong-style milk tea, a mix of black tea and milk.

FLAT WHITE — AUSTRALIA
Similar to a latte, though smaller in volume, this Aussie fave is made by pouring microfoam (steamed, velvety milk) over a shot of espresso.

FRAPPÉ — GREECE
Invented by a Nescafé representative in 1957, the frappé is a popular summer beverage in Greece, consisting of iced instant coffee drowned in milk foam.

ESPRESSO ROMANO — ITALY
A true Italian espresso comes with a slice of lemon, which is said to bring out the java’s sweeter flavours. 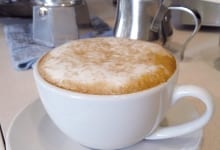 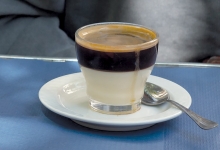 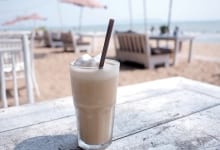 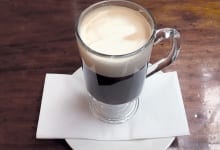 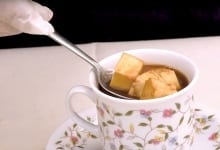 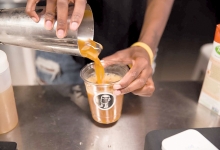 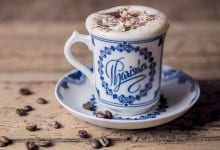 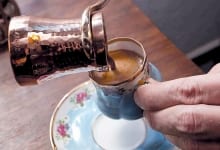 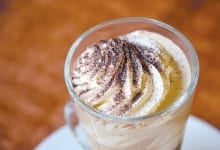 CÀ PHÊ ĐÁ — VIETNAM
Known to be both very sweet and very strong, this Vietnamese iced coffee is made with coarsely ground dark roast coffee, which is brewed straight into a cup of condensed milk and ice through a French drip filter.

CAFÉ TOUBA — SENEGAL
This drink is flavoured with Guinea pepper and occasionally cloves. The spices are mixed in with the coffee beans and roasted, then ground and filtered for a coffee with a kick.

CAFEZINHO — BRAZIL
While many consider the caipirinha Brazil’s national drink, cafezinho is by far the most popular drink for locals. Similar to an espresso, cafezinhos are small, strong cups of coffee. The only difference is that cafezinhos are pre-sweetened, generally brewed with the sugar.

CAFE BOMBON — SPAIN
For those who enjoy their coffee on the sweeter side, Spain’s cafe bombon is sure to please. Intensely thick and sugary, an equal amount of condensed milk is stirred into black coffee.

IRISH COFFEE — IRELAND
This coffee-cocktail hybrid consists of hot coffee, Irish whiskey and sugar, and is topped with thick cream.

WIENER MÉLANGE — AUSTRIA
Similar to a cappuccino, this drink is espresso topped with steamed milk and milk foam, and often also some whipped cream and cocoa powder.

CAFÉ AU LAIT — FRANCE
The French love to take their morning drink with equal parts steamed milk and freshly brewed coffee. The trick here is to serve it in a big cup — to make for easy croissant dipping.

CAFÉ CUBANO — CUBA
It may be small but it is strong — a café Cubano is espresso brewed with sugar.

PHARISÄER — GERMANY
Pharisäer is a decadent drink that hails from Germany. It’s made with coffee, rum and sugar, and topped with whipped cream and chocolate shavings.

MAZAGRAN — PORTUGAL
This refreshing coffee drink consists of espresso and lemon juice or lemon soda, providing a unique twist to your typical iced coffee. Mazagran originated in Algeria, but it was the Portuguese who started adding lemon flavouring instead of water to the icy coffee beverage.

QAHWA — SAUDI ARABIA
Coffee in Saudi Arabia and other Arabic countries is made with a mix of spices including cardamom, cinnamon, cloves, saffron and ginger. To offset the bitter taste of the strong coffee, qahwa is often served with dried dates.

Modern International Payments For Businesses Of All Sizes

These People Are Europe’s Wealthiest, According To Forbes

The number of billionaires worldwide grew by 660 in 2020, according to the latest annual tally by Forbes magazine. There are now a record 2,755 people globally...
Read more