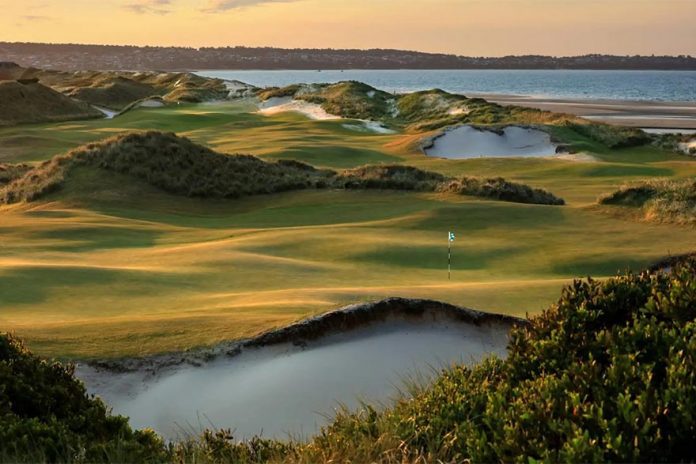 Spanish Mountaineer Trains For Himalayas In Tribute To Covid-19 Victims 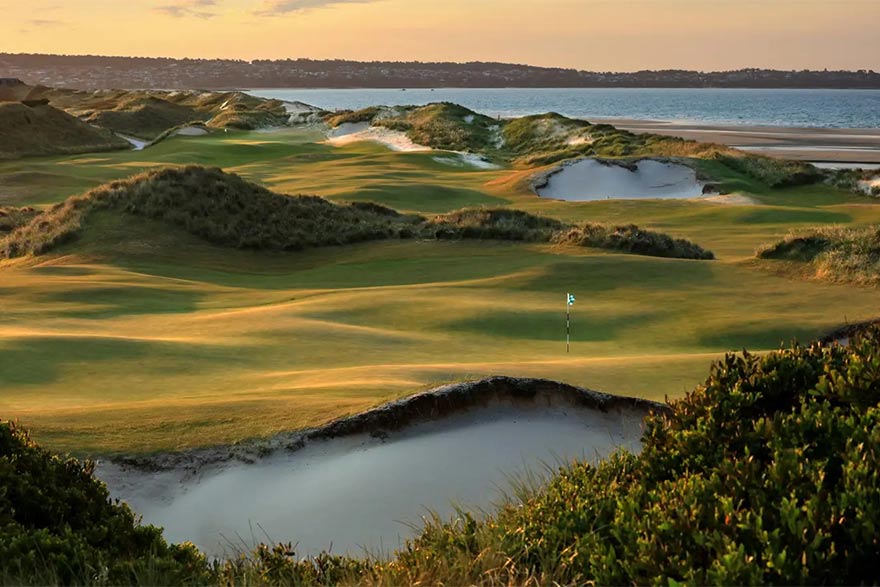 It’s official: Australia is the best place on the planet to play golf.

The host nation of the 2019 Presidents Cup and 2018 World Cup of Golf was announced as the world’s most desirable golf location on Thursday evening at the World Golf Awards, a global travel body that celebrates and rewards excellence in golf tourism, world-class courses and golf destinations.

Australia held off the likes of Vietnam, USA, UK, Ireland, Canada, Dubai and Mexico for the top gong, after what has been a tumultuous time for international travel because of the Covid-19 pandemic.

This news, however, is sure to light a fire within for local tour operators, who collectively have lost millions of dollars in revenue while international travel has remained in limbo.

“We all know just how tough the tourism industry has been hit during the pandemic. It’s been a disaster unlike anything we have ever experienced. This accolade provides some level of comfort and a lot of hope that, when everything does return to normal, Australia will be No.1 on the list for travelling golfers far and wide.”

Tessel, who himself has lobbied for Australia to be recognised as the world’s best golf destination for more than five years, paid credit to PGA of Australia boss Gavin Kirkman, who helped present a formidable case to the judges this year.

“All the kudos goes to Gavin, along with the state of Victoria and the US PGA Tour for allowing Australia to once again host the Presidents Cup and The World Cup of Golf in recent times. I have no doubt the exposure those two events gave our country certainly helped with this award.”

World Golf Awards is part of the World Travel Awards, currently celebrating its 27th anniversary. World Golf Awards voting runs from February to September each year. Votes come from professionals working within the golf travel and tourism industry, including senior executives, tour operators, agents and media professionals, and may also be cast by the public.

“Despite the many challenges that the golf tourism and hospitality industry has faced in this most unprecedented of years, votes were cast by hundreds of thousands of golf consumers from a record 129 countries,” said World Golf Awards managing director Chris Frost.

In the world of sports, golf takes a special place as it is more than just a sport as such. Golf is a test...
Read more

The 7th Diplomatic Golf Tournament, organised by the German Embassy and the Belgrade Golf Centre, received plenty of attention from representatives of the diplomatic...
Read more

“Strong support has also come from the leading golf industry professionals and media from every single participating nation in the program. I can happily report that the appetite for golf tourism has never been as keen, as golf fans pushed for World Golf Awards to continue, and for the leaders in our industry to be acknowledged and rewarded.

“This bodes well for golf tourism’s future as the global recovery begins.

“With all of this taken into account, this year’s World Golf Awards winners are more deserving than ever before. Rewarding your commitment to excellence, whatever the challenges, and the determination to become the undisputed market leader.”

The Australian software company Atlassian is putting its new headquarters in state-of-the-art mass timber and steel skyscraper. While the 40-story building will be the...
Read more

The Holden car brand will disappear at the end of the year after its owner General Motors announced it will no longer make right-hand...
Read more

Embassy of Australia in Serbia hosted an event to share Australia's experience inventing and distributing the HPV vaccine and to increase awareness on this...
Read more

Embassy of Australia in Serbia hosted an event to share Australia's experience inventing and distributing the HPV vaccine and to increase awareness on this...
Read more
Cord MagazineLeaders Meeting Point