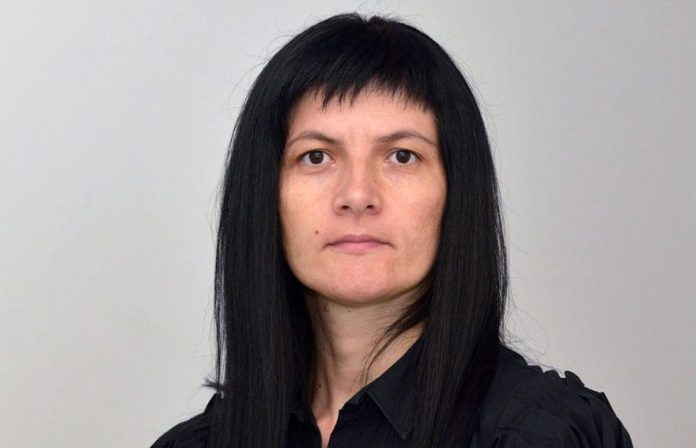 Thanks to the development of technology, entirely new channels of communication have emerged in just the last few years. It started with social media, via blogs, YouTube channels etc., up to Ericsson’s announcement of its Digital Dude service, which will – with the help of sensors no larger than a shirt button and a smart app – create personal virtual assistant – a so-called digital butler for various things.

However, let’s get back to what awaits us in 2016 in the field of communications. For many years there has been talking about the traditional, written press release statement and how it will disappear as a PR tool, due to the development of the internet and social networks.

I’m certain that still won’t happen in 2016, and probably not in the foreseeable future. But the way of communicating – the way Apple and many other companies have applied for years, through video conferencing, webinars, video tutorials and the like – will certainly develop further. Companies will increasingly communicate with their customers in this way.

Content, which has been the most important element for as long as public relations has existed, will this year be adjusted even more towards target groups (targeting audiences), using the most varied platforms and tools. Likewise, care must also be taken to ensure users are educated through the content being promoted, which should also contribute to reducing their impulsive reactions, especially on social networks, which can inflict serious harm on companies (perhaps the best example is the case of Tonus, which we had recently).

Google Search has become the first step in personal and professional informing, and there’s no need to discuss the importance of online reputation any further. At agency Chapter 4 we are continuously conducting training with clients, including cross-border campaigns. We advise them on how to create their internet presence in a controlled manner, and how the content can be planned strategically, systematised, attractive, and well adapted to target groups.

I would also highlight a relatively new target group, the so-called Millennials, who are becoming increasingly important year on year, because during these years they are actually the largest consumers of what companies offer, regardless of what those companies do. As such, 2016 is key year for them to be included in communications efforts if you haven’t done so already, as well as adapting your campaigns to their digital habits.

Content, which has been the most important element for As long as public relations has existed, will this year be Adjusted even more towards target groups (targeting Audiences), using the most varied platforms and tools

Something I see as one more challenge for communications this year – though it has lasted for years – is the impossibility of placing information in the media if you are not an advertiser. This is a serious problem and we understand the media houses, on one hand, because advertising is the only form of financing for most of them. However, on the other hand, this practice means media consumers remain deprived of information and the media loses its primary role of informing.

Unfortunately, there is no end in sight. I hope media companies will be more flexible and that important news released by companies (such as, for example, support for local communities, research relevant to the market etc.) as positive examples will be reported regardless of whether the company is an advertiser or not, and that, on the other hand, companies will – given the importance to them of their news also appearing in the print media – find room in their advertising budgets to include print in their campaigns.

The public relations industry has undergone extreme changes in recent years and continued to develop very dynamically. Working in the sphere of communications today is extremely exciting and challenging, and – given the aforementioned technological developments that open up new possibilities – we must monitor changes and trends constantly and carefully, and additionally educate ourselves in order to be successful.