Vladimir Novaković, President Of The NALED Managing Board and General Manager Of Molson Coors India

The common denominator of the top three reforms that NALED will advocate for has crystallised more than ever during the Covid-19 crisis. Those are the digitalisation of procedures, reduction of the grey economy and the improvement of the tax system and the development of healthcare

After several aid packages to the economy, it is time to consider the next steps that would help the Serbian economy. We discussed that with Vladimir Novaković, President of the Managing Board of NALED and General Manager of Molson Coors India.

“The first package, which amounted to more than five billion euros, gave a much-needed infusion to the economy, without which it would not have withstood the blow of the previously unknown crisis. The measures arrived relatively quickly, were easily accessible administratively, but due to the speed of their adoption there was no better targeting of those most under threat. As the virus did not back down, a new package of around 66 billion dinars was adopted at the end of July, with the measures also able to be utilised by entrepreneurs, micro firms, and SMEs established after 16th March. Now the first measures are arriving for the most endangered sectors, for which the support previously provided to them turned out not to be enough,” says Novaković.

What do you see as the top tasks of the new cabinet?

At our annual assembly, NALED members from the ranks of the economy, the public and civil sectors, voted on the most important reforms that we will identify for the new government. The common denominator of the top three reforms that NALED will advocate for has crystallised more than ever during the Covid-19 crisis, and that includes the need to digitalise procedures. Thus the first priority, which 77% of our members voted for, is the improvement of e-government and e-business. Next comes the reduction of the grey economy and the improvement of the tax system, for which 76% of members voted, followed by the development of healthcare, with 65% of votes. We will also advocate for the establishment and development of various electronic systems, such as eSpace for the adoption of spatial and urban plans, eAgrar for the electronic registration of agricultural holdings and the allocation of subsidies, eRegister for non-tax charges and eHealth, through the improvement of IZIS [integrated health information system].

We will propose the broadening of the system for the online registration of seasonal workers to encompass other activities besides agriculture, because that system has proven itself to be excellent.

NALED has to date proven to be a reliable partner to the Government of Serbia, and we are hopeful of successful cooperation in the next term as well

At this juncture, which sectors can be said to have found a modality to deal with the crisis and which will continue to be under threat over the long run?

It turned out that some sectors had quite good results, if not higher turnovers, even during the crisis, such as trade, the chemical industry, i.e. manufacturers of disinfectants and hygiene products. On the other hand, small businesses, such as craft firms, were the weakest, along with passenger transport, travel agencies and the tourism sector in some segments.

A significant expert debate has developed in public about whether it makes sense to help tourism, considering its contribution to GDP. What is your stance on this?

Tourism’s contribution to the GDP of Serbia is still lower than it is in Croatia, Montenegro or Albania, which have coastlines and where the income from tourism accounts for around 25 per cent of GDP.

However, this branch isn’t negligible in our country either, considering that last year’s income from tourism amounted to around 1.4 billion euros. In the initial outbreak of the crisis, the turnover in the tourism sector fell, but now the situation is better in some segments. For example, due to the closure of borders, more citizens than in the ordinary situation are visiting domestic spas, mountains, ethno villages and lake resorts. 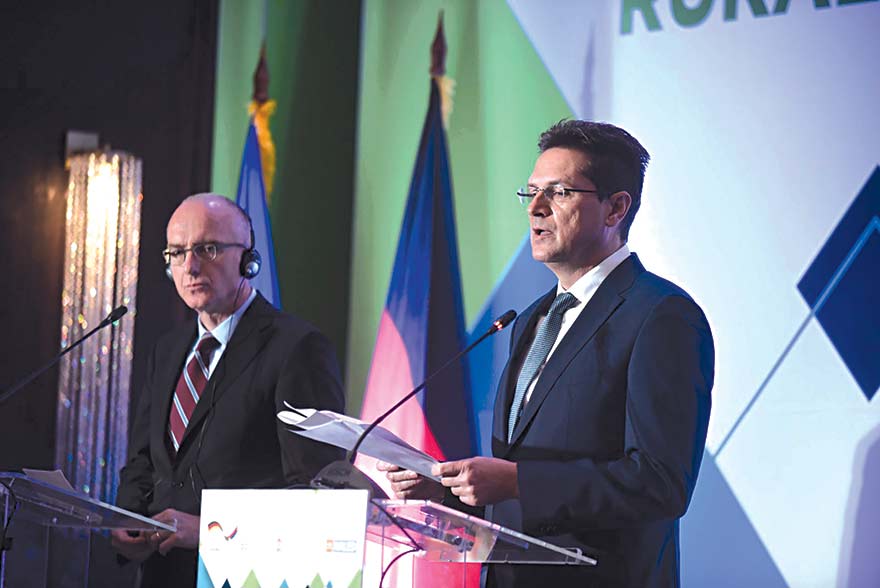 On the other hand, hoteliers in major cities have almost no work, because there are no so-called city break tours.

It seems that business leaders are having a lot of trouble collecting their receivables. What is the scale of this problem today and what do you consider as a possible solution?

Previous research showed that companies in Serbia collect receivables in an average of one year and seven months. It is quite certain that the Coronavirus pandemic will have a negative impact on these statistics, because in the first moment the courts and other state bodies functioned, so it was then impossible to initiate payment procedures. We consider that the state could alleviate the problem if it regularly settles its obligations to the economy. On the other hand, we expect the digitalisation of forced collection to ease this problem. Amendments to the Law on Enforcement and Security enable all sales of property in enforcement proceedings to be made through the eAuctions portal as of 1st September.

We’ll advocate for the legal regulating of flexible forms of employment, for support for SMEs in business transformation and the introduction of cashless and online payments and trade

You’ve announced that you will propose that the new Government make adoptions or amendments relating to three laws that concern workers whose work is relatively marginalised and rarely in the focus of the government. What do you propose?

As soon as the new Government is formed, we will submit a proposal for the adoption of the laws on gender equality, social entrepreneurship and craftsmanship. NALED, in cooperation with the Coordination Body for Gender Equality and the departments of labour and economy, has already worked on the drafts of each of these pieces of legislation. Craftsmen haven’t had a defined status for a long time, and women from rural areas aren’t in a better position either.

Their products have potential for tourism and economics, which they could realise with adequate support. The Law on Social Entrepreneurship, for example, creates preconditions for public works in culture and social activities, which would be a transitional solution for many left jobless due to the Coronavirus.

The Managing Director of Apatin Brewery Vladimir Novaković is elected as the new Chairman of the Board of Directors of NALED. The decision was made by...
Read more

The fact that the Serbian beer industry keeps up with global trends and complies with international standards does not mean that it is turning...
Read more

Among the laws for which you are advocating is the new law on the simplified engagement of seasonal workers in tourism and hospitality, construction and home help jobs. How successful has the version of this law for agricultural workers proved to be and what lessons have been learnt?

Around 80,000 seasonal workers are engaged in agriculture annually. Of that total, the average number of applicants for days of engagement was around 3,500 annually. 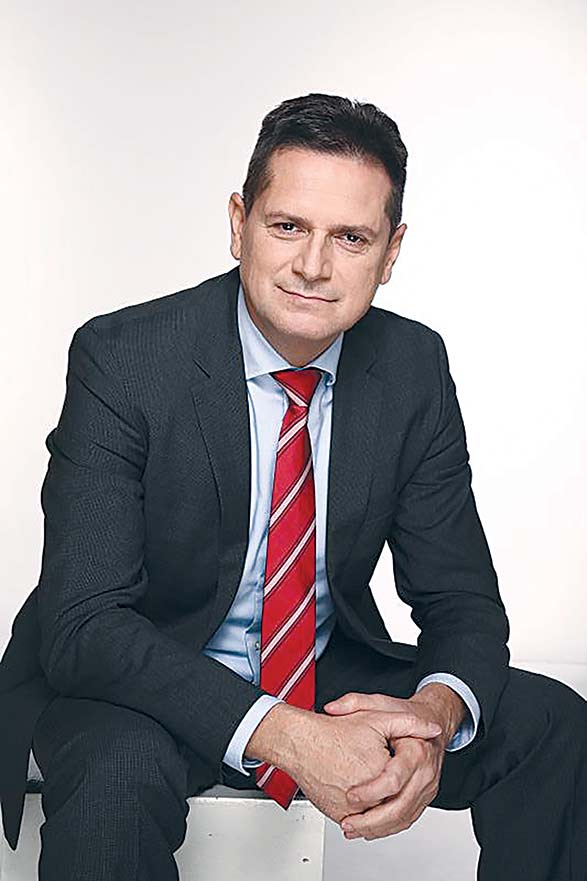 Since the possibility of applying through an application was introduced, as of January 2019, some 37,000 seasonal workers have been registered. Everyone benefited from that – employers enabled their workers, according to a simple procedure, to exercise their right to a pension and protection against injuries at work for the days of their engagement, while the state earned about 3.3 million euros from their taxes and contributions.

This huge and noteworthy success encouraged us to continue thinking in that direction. That’s why we will, I hope, work with the new Government on expanding the scope to other forms of engagement – home help and auxiliary jobs, as well as temporary and casual jobs in the sectors of construction, hospitality and tourism.

Last but certainly not least, there has been much talk in public about the need for Serbia to change its growth model so that it is based on the growth of domestic companies. What is your position on that?

The recovery of the economic image of Serbia will depend primarily on our ability to preserve the economy and jobs. The balance is positive for now, because in the first six months the lead is held by the number of open companies compared to the closed ones, for the 6,313 of them. Further growth will depend primarily on the ability to encourage entrepreneurship, new hiring of workers and innovation. Contributing to this goal is the tax exemption for business start-ups, which is a measure that was adopted at the initiative of NALED. In order to further motivate entrepreneurs, NALED, together with the Government and GIZ, organised the “Entrepreneurship Champions” competition for local governments in 2020. We will soon present the results for the first half of the year, as well as a ranking list of cities and municipalities that most successfully encouraged entrepreneurship during the Covid-19 crisis.