Our Members Needs Oblige Us To Improve Constantly

We are proud of everything we’ve done over the last 15 years on the eliminating of obstacles to doing business not only for our members, but for domestic companies. However, there is no resting on our laurels! Since 2002, when the FIC was established, the business climate has improved significantly, but our mission has not been completed

The mission of the Foreign Investors Council is to actively promote and develop a predictable, competitive and sustainable business climate in Serbia through open dialogue with the state and other relevant stakeholders. The organisation within this process has changed significantly since the Council was founded 16 years ago, though it has remained consistent with the FIC’s principles.

“The quality of any person, or any organisation and institution, is related to their ability and willingness to change. The same applies to business associations,” says FIC Executive Director Ana Tozzi. “When it comes to the FIC, a simple example of this is the fact that every year or two, we make certain changes to our Statute, because we not only want to adapt to the new reality but also to move a step ahead. However, the greatest change is elevating the engagements of members and constantly increasing the use of the services we offer them.”

The number of FIC working committees has grown from three that were active in 2007 to 10 committees, and by the time this publication goes to print, there will be 11. “That’s a major shift and doesn’t end with figures. The portfolio has expanded because there are ever more topics that members want to deal with under the auspices of the Council.”

When it comes to the sectors in which members operate, we monitor market changes: there are increasingly more of them from the auto industry and supplier industries that are related to this sector, while the number of members from the IT sector is also growing. “Companies from the green economies have also joined us, which is one of the branches whose time is yet to come,” says Tozzi. “What remains unchanged is our members’ determination to maintain long-term operations in Serbia and hence their motivation to work actively on systemic change and advancement of the business climate in Serbia.”

How has the growing number of foreign investors and competitors – and the rise of new business associations – influenced your offer of membership? 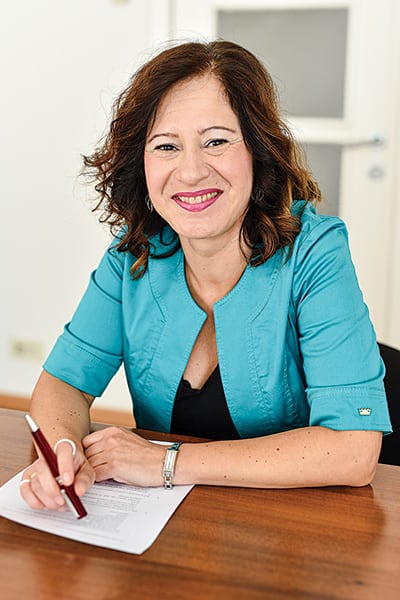 – They have strengthened those characteristics that are of crucial importance for us: independence and the dissemination of knowledge and best practices. We offer companies a safe environment in which they can freely exchange knowledge, experiences and best practises with other foreign investors that operate in Serbia. What is essential for business is that through FIC membership they reduce risks to their business, as they always have fresh information about upcoming regulatory changes and an ability to influence them. But perhaps the most important specificity of the FIC is that the voice of every member is essential because we represent only the common interests of companies around which a consensus exists.

Thanks to everything mentioned above, the FIC is recognised as an organisation with high quality based on the top regulatory expertise possessed by our members. As an association with more than 70 per cent of members coming from the EU, while the remaining members operate on the European market, we have a specific position as a powerful promoter of Serbia’s economic integration into Europe.

The transparency of the Law on Lobbying doesn’t bother us, because the essence of the FIC’s work is in fighting corruption, i.e. advocating for the identifying of systemic solutions that by definition reduce discretionary rights. However, most countries don’t resolve issues of corruption through a law on lobbying

When it comes to changes, I would also like to mention the expected Law on Lobbying, which is currently under parliamentary procedure. The first draft of this law threatened to significantly regress the quality of public-private dialogue and condition it through the use of lobbying services. It is good that the Ministry of Justice, through a deep public debate, improved the final text of the law significantly and created the space for a continuation of the dialogue between the economy and the state, either directly or via associations. However, the fact remains that most countries around the world, including in the EU, don’t have laws on lobbying, but rather fight against corruption through a developed system of various legal solutions.

How effective have the new forms of dialogue with the Government, which you introduced in the last two years, proved to be?

– The novelties that we introduced have had varying results. The “Dialogue for Change” project has proven to be a very effective mechanism for overcoming specific barriers to doing business, but also a good format for exchanging information and strengthening mutual understanding between foreign investors and the state. Today the “Dialogue for Change” is a high-level event that’s closed to the public, with a limited number of participants. Each event is dedicated to addressing a particular segment of the business climate and brings together groups of directors of member companies and the relevant minister. 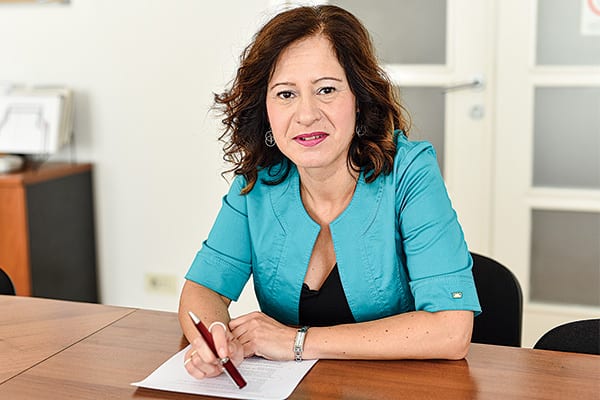 The last such meeting was organised in May this year with the Minister of Labour, Employment, Veterans and Social Policy and the FIC member companies that are the largest employers. Such a format allows one to speak in a very open way about how to modernise labour regulations in line with contemporary international and European standards and in a way that enables greater economic growth while simultaneously guaranteeing workers’ rights. We will undoubtedly continue this project, with taxes as the next topic planned.

On the other hand, we last year formed a Working Group for implementing recommendations contained within the White Book, which was the creative idea of then Serbian Prime Minister and current President Aleksandar Vučić. The purpose of this body is to enable more regular active dialogue at the highest level between the Government and the FIC and to encourage accelerated improvement of the business climate in Serbia. Since it was established in January last year, this Working Group has achieved only limited success and, unfortunately, hasn’t realised its full potential. Nevertheless, through this or some other format, we are ready to continue participating in an active dialogue with the Government with the aim of strengthening the competitiveness of the Serbian market.

Dejan Turk, CEO of Vip mobile and A1 Slovenia

Innovation and companies' ability to adapt are what change markets for the better. Testifying to this are the experiences of Vip mobile as a...
Read more

Marija Stepina, President of the Executive Board of API Bank

Niche Players May Have Winning Strategies

Here is our recipe for success: big plans, investor’s support, smart team, healthy ambitions and reasonable realization schedule. It is a sufficient ground for...
Read more

Ensure Uniform Application of the Law

The work of our committee is devoted to improving the regulatory framework as it relates to the food industry. That's why we continue to...
Read more

Together We Can Achieve More

The 2020 White Book will provide suggestions on how to cut red tape and improve the environmental framework governing base station construction The crisis caused...
Read more

We Hope For a Resumption of Dialogue

We expect a continuation of the constructive dialogue with the Ministry of Finance linked to the improvement of tax regulations and practises, along with...
Read more