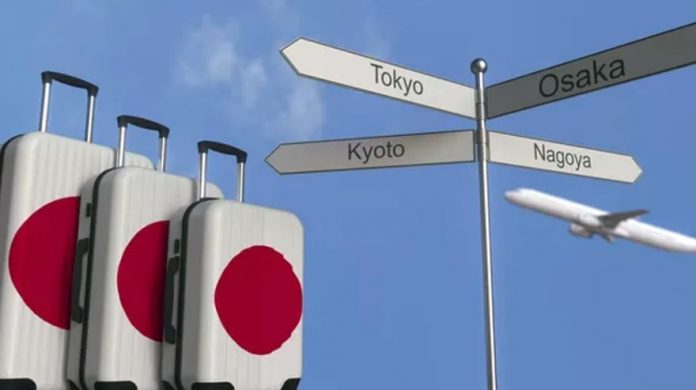 Inside Chernobyl: Elios 2 Drone Sent Into Reactor On Inspection Mission

As the economy contracts and many companies...
Read more

The God Of Tech

Musk seems to be everywhere all at...
Read more 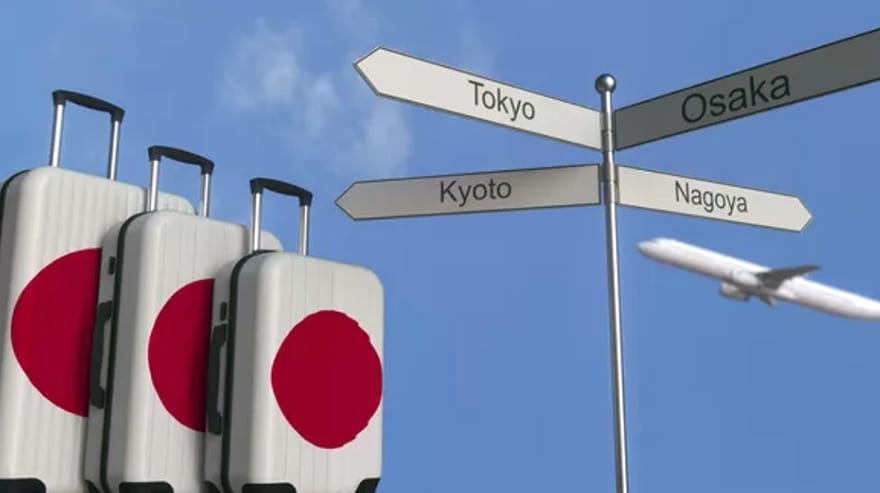 In Japan, a flying car floated in the air for about a minute, within a caged demonstration zone in suburban Tokyo – the first of many to come in a country that is now determined to become a leader in the passenger flying car industry.

In many ways, the flying car bears an uncanny resemblance to a drone rather than a car, courtesy its four overgrown drone-like propellers.

The flying car was made by NEC Corporation, a Japanese electronics company that aims to push this technology into mainstream relevance, quoting the fact that Japan is home to some of the most densely populated cities in the world, desperately in need for transportation alternatives to roads and rail.

The model stands 4.25-feet tall, 12.8-feet long and 12.1-feet wide, and weighs around 330 pounds. In its first public demonstration, the flying car was directed to rise above the ground roughly about 10 feet, but without a passenger inside the cab. NEC has expressed its desire to position itself as “an enabler for air mobility, providing location data and building communications infrastructure for flying cars.”

Though there have been several instances of passenger drones across the world, the Japanese example is worth noticing as the country is coming out of a dormant phase where it slipped out of contention in the global space of on-demand mobility systems and even electric car manufacturing.

Japan, which has been a global standard for efficient and highly reliable transportation, had noticeably been absent in innovating on mobility-as-a-service systems and futuristic transport technology like autonomous vehicles.

For Japan, the passenger drone segment can help change the equation. Japanese venture capital firms have set up the Drone Fund that is now targeting growth in the space by investing in autonomous aircraft and flying cars developed in the market.

Pursuing this technology would help Japan not just with making sure its people have alternate means of transit, but also to bolster its last-mile delivery services via cargo drones. The latter has been extensively used in its Asian neighbour China, with eCommerce companies like JD.com and Alibaba delivering lightweight products across the remote Chinese interior with the help of drone bots.

Nonetheless, a passenger drone will have to contend with many more regulations and safety measures before it takes flight commercially. NEC has specified that it does not look to mass-produce this prototype but has left that to its partner Cartivator, that has now been granted a permit for outdoor flight tests by the Japanese government. The company expects to get the drone ready for mass production by 2026.

All said and done, it is vital to look at the feasibility aspect of running a successful passenger drone system across urban cities. When considering the energy consumed per person transported, flying cars will rank the highest, making it the least sustainable form of transport yet. To make the system more environmentally sustainable, it is important to envision different ways of powering the fleets, including renewable resources of producing electricity.

For Japan to stay ahead in the space, local companies must consider their options on partnering with global corporations that could give a lending hand – both in technology and in financial terms. For instance, aircraft manufacturers like Airbus and Boeing are heavily invested in the passenger drone market, and companies like Uber are also looking at the concept of air taxis to expand its service range within urban regions.

Japanese Prime Minister Shinzo Abe and the International Olympic Committee have agreed that the upcoming Tokyo Games "will be held by the summer of...
Read more
Cord MagazineLeaders Meeting Point