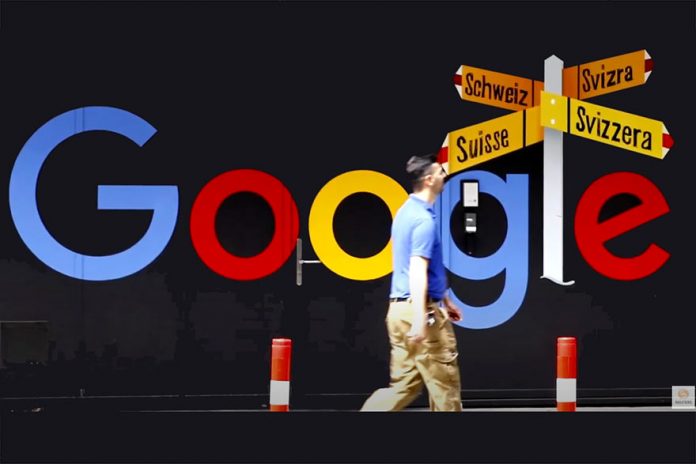 Netflix users are taking to social media to...
Read more 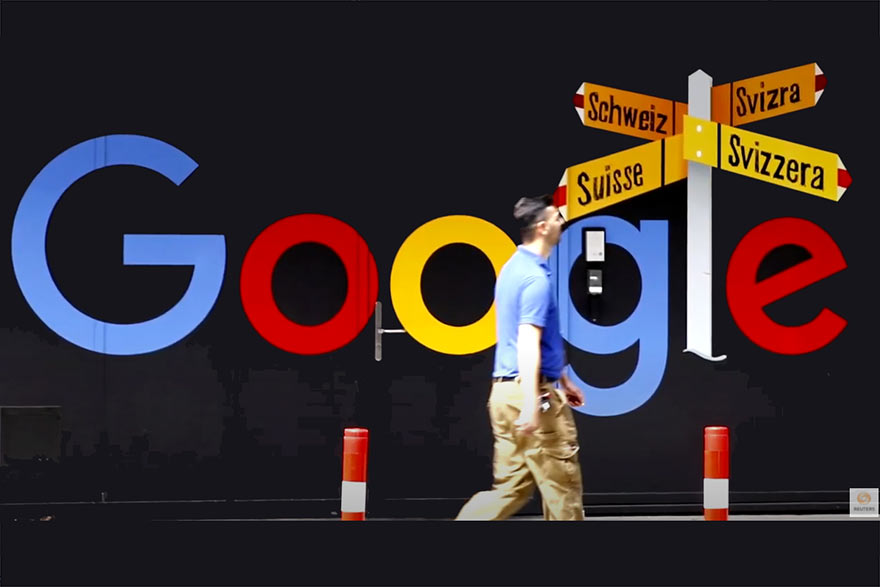 Google services including YouTube, Gmail and Google Drive, were restored Monday, following a widespread outage that reached across the globe.

Google’s own website showed the company’s services were down starting around 7:00 am Eastern Time.

Google has some of the most widely used services in the world. YouTube records over 2 billion logged-in users each month, with people watching over a billion hours of video on its platform.

Outages on select Google Apps are not uncommon, but Monday’s outage affected all its popular services, including Google Hangouts, Google Chats and Google Meet, products that people have used extensively during the COVID-19 pandemic.

The problem with Google is of a technical nature

Regarding the information that were present in the public and on social media, that Serbia has been “blacklisted“ by the Google company, the Office...
Read more

With more than 3.5 billion search queries every day, as well as more than 1.17 billion different people who use Google to search at...
Read more
Cord MagazineLeaders Meeting Point