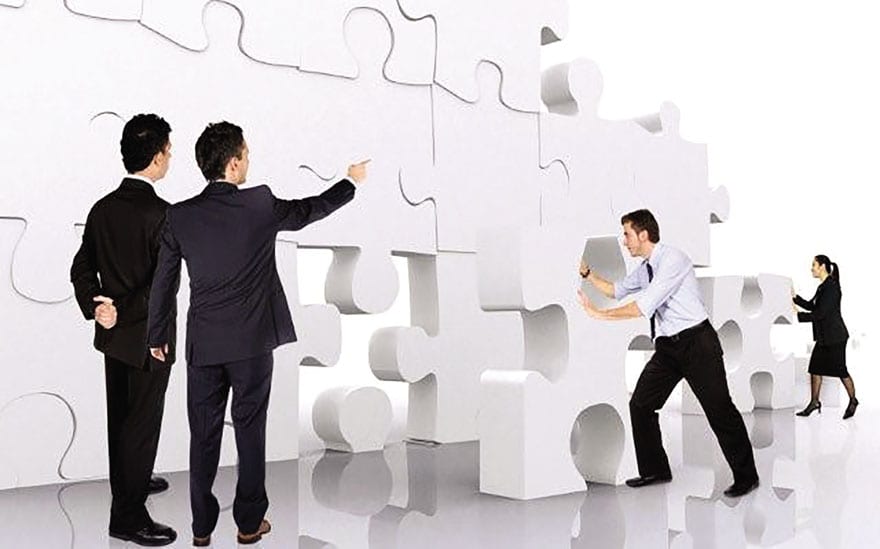 As well as witnessing the commencement of EU accession negotiations, 2016 will also bring the adoption of several new laws in Serbia in order to facilitate long-awaited, thorough and deep-rooted economic reform

The Serbian government has already warned that this year will be a difficult one, due to this reform, adding that this is a price that will have to be paid by the whole of society in order for it to progress.

Similar warnings were announced at the beginning of last year, while business conditions this year are far more challenging due to the parliamentary and local elections, the migrant crisis, an unstable European and global economy, terrorism and undefined international politics.

In this issue of the CorD, we have asked some of our most distinguished business leaders to comment on the operations of their companies in such complex conditions.

Topic: Sustainable Business in the Existing Business Environment and Measures for Greater Efficiency

Leadership Based on Sustainable Development

Thanks to its commitment to sustainable development, the Henkel Company has achieved excellent results and maintained its leadership position successfully for many years. “To Achieve More with Less” is the idea at the core of Henkel’s sustainability strategy, which the company uses as a guideline for all its business processes and activities.

Topic: The most rational solution in terms of regulating private practices to the benefit of health workers, the state and patients

Private medical practice is a very young sector. Until 1989, the laws of the former Yugoslavia did not allow private practice. Now, years later, there are around 1,500 private healthcare facilities (general hospitals, specialised hospitals, community health centres and polyclinics).

Topic: Export and production growth lead to the expansion of production and the creation of new jobs in Serbia

Expanding production and focusing on export remain among Philip Morris’s strategic priorities, we more than doubled our export last year, while our export has increased fifteen-fold compared to five years ago. Back in 2010, we exported to just three countries, while by year’s end 2015 the products produced at our Niš factory were sold in over 60 countries.

Topic: Agribusiness as an engine of regional development, and opportunities for Serbia to become a hub

Via Education and Efficiency to Greater Profit Margins

Agriculture and the food industry are among the key sectors for the development of the economies of Serbia and the region, as well as being sectors that can make us competitive on the global market. Serbia truly has sufficient abilities to become a regional leader, considering its huge agricultural potential.

Topic: Priorities and goals of the new Lafarge Holcim Group

Lafarge Serbia is part of the Lafarge- Holcim Group, which was established in July 2015 following a merger between Lafarge and Holcim, the two leading building materials companies.

Will Serbia and other Western Balkan countries benefit from the global trends of nearshoring?

Many countries see their window of opportunity to bring more FDI home, as a result of the war in Ukraine and sanctions imposed against...
Read more

How will the Ukraine conflict impact on Serbia’s place in the international community?

Storm In The Backyard

Whenever and however the current conflict in Ukraine comes to an end, there’s no doubt that the Western Balkans and Serbia will be hit...
Read more

Who Really Makes Decisions In Serbia?

At a juncture when the debate over whether the opposition can force the current president into a second round of voting is heating up,...
Read more

Is Inflation Our Destiny (Again)?

He Who Sows Incorrectly Has Small Hope Of A Bountiful Harvest

This time around, inflation didn’t occur as a result of the excessive printing of dinars, unlike many of the previous periods of inflation that...
Read more