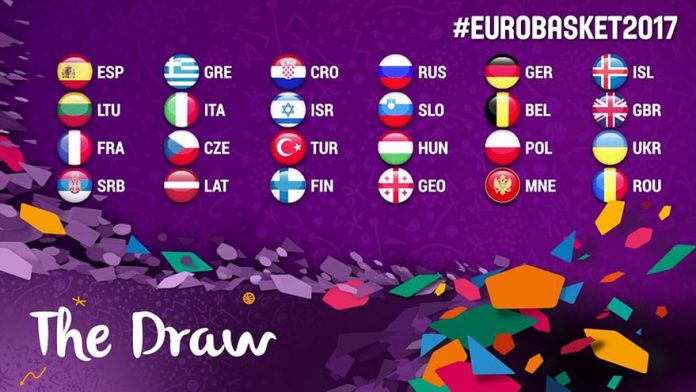 Novak Djokovic has been overwhelmingly voted the...
Read more

How To Solve The NBA’s Current Financial Crisis

She won the French Open at the...
Read more 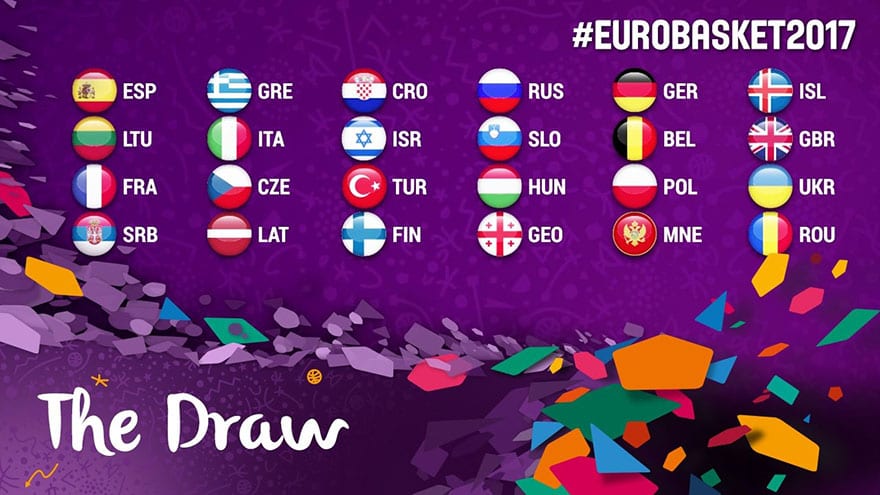 Eurobasket has allowed active NBA players to participate since 1991, making it a truly professional level competition

There’s much more on the line than simple bragging rights in Europe. EuroBasket has always doubled as a qualifying tournament for either the Summer Olympic Games or the FIBA Basketball World Cup.

Now that EuroBasket has switched from a bi-annual format (every 2 years) to once every 4 years, it will strictly serve as an Olympic qualifier. 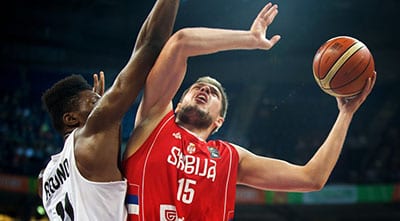 The 2017 tournament will be hosted by 4 different countries: Israel, Romania, Finland and Turkey. Only the group stage will be split up across 4 nations, however. Once the tournament reaches the knockout rounds, all games will be contested at the Sinan Erdem Dome in Istanbul, Turkey. With crowd support such a big part of European basketball, the 16,000-seat stadium could provide the Turks with a significant advantage later in the tournament.

Teams are divided into 4 pools, with the top 4 finishers in each advancing to the playoff stage.