The just-concluded visit was the first by a Chinese head of state to Serbia in 32 years.

During the visit, President Xi Jinping and his Serbian counterpart, Tomislav Nikolić, inked a joint statement to upgrade their two countries’ relations to a comprehensive strategic partnership, injecting fresh vigour into the China-Serbia traditional friendship and bringing more tangible benefits to the two peoples.

Upon arrival in Belgrade on Friday afternoon, the Chinese president and his wife, Peng Liyuan, paid homage to three Chinese journalists killed in the NATO bombing of the Chinese embassy in the Federal Republic of Yugoslavia on May 7, 1999. 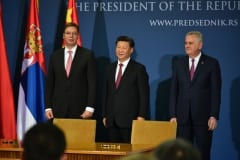 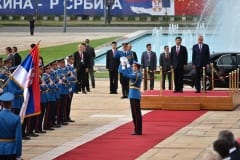 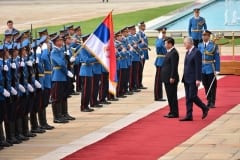 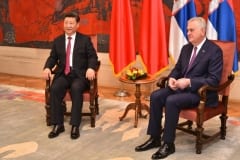 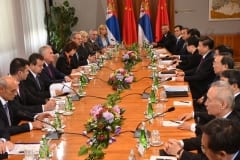 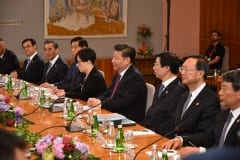 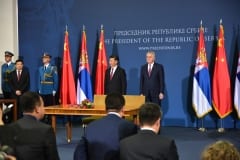 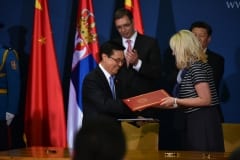