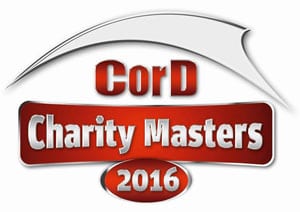 This year’s 29th annual Belgrade Marathon was rated by the majority of participants as being the most successful of the previous three decades!

That was not only because of the fact that this year’s edition of the traditionally biggest sporting event in Serbia attracted participants from over 60 countries, 5,000 athletes and over 20,000 recreational runners, and gained its millionth participant, but primarily due to the positive spirit, wonderful atmosphere, friendship and the absence of any incident.

These are the reasons why every participant in the race can be declared a winner at the very start, but also what has set the Belgrade Marathon apart from all other similar events in our country for almost three decades.

One of the races held under the auspices of the 29th Belgrade Marathon was the 10th annual traditional CorD Charity Masters humanitarian race, which this year broke its previous record of 400 participants.

Representatives of embassies, companies and individuals from all over Serbia exerted their last atom of strength, in order to collect as much money as possible for organisations and individuals who need help the most

In a sign of recognition, the promoter of this year’s marathon, reigning high jump world champion, Cuban Javier Sotomayor, first joined in the congratulating of participants in the CorD Charity Masters race and personally awarded diplomas and recognition for the humanitarian runners of CorD magazine.

Certainly the greatest credit for the record number of participants goes to Piraeus Bank, ProCredit Bank, Schneider Electric, the embassies of Australia, Bosnia-Herzegovina, the Czech Republic, Ukraine and other embassies and companies, as well as individuals who worked in a unique way, through their own effort and dedication, to raise money.

This year’s CorD Charity Masters Race resulted in the collecting of a total of around € 10,000, which will be paid onto the accounts of 27 organisations and individuals, which increased the total amount of donations raised in the past ten years to €147,000.

This year’s CorD Charity Masters humanitarian race brought together more than 400 participants, who ran a combined distance of over 1,250 kilometres and collected 904,166 dinars. This money will be donated to the following institutions and individuals: 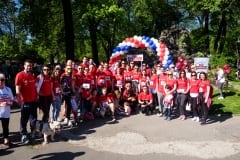 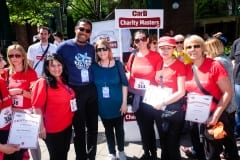 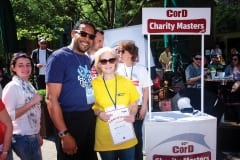 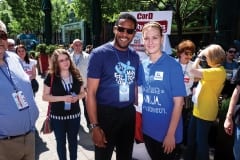 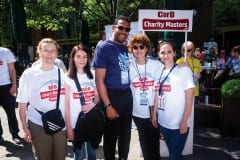 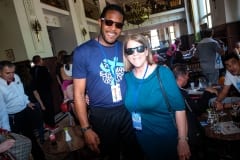 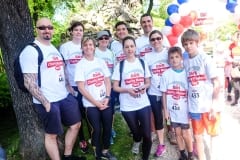 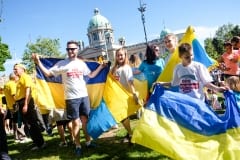 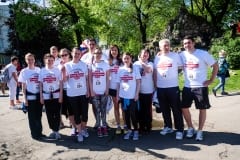 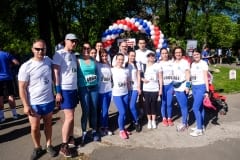 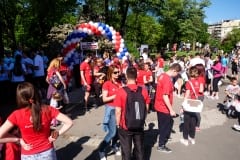 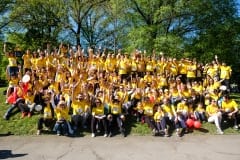 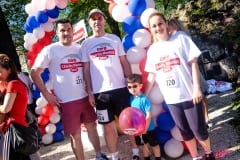 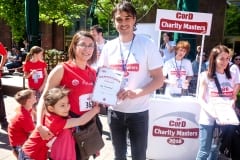 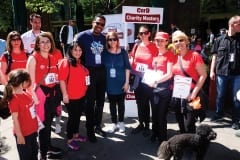 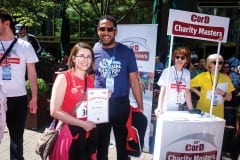 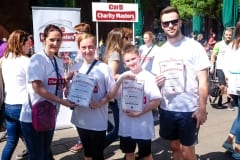 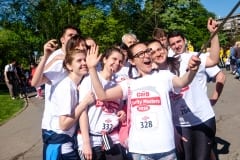 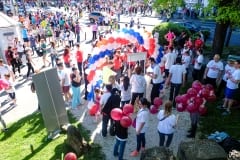 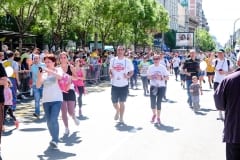