Among several thousand professional competitors and recreational runners this year, there were over 400 runners, walkers, parents and children – participants of the 11th CorD Charity Masters, CorD Magazine’s traditional charity race and the first charity race of the Belgrade Marathon.

This year’s CorD Charity Masters race attracted employees from 10 companies and many individuals, traditionally led by the staff of Piraeus Bank.

All participants decided for themselves to whom they would give their contribution, which depended on the number of kilometres covered multiplied by a sum provided by sponsors they identified themselves.

In the previous years, the participants of the CorD Magazine’s charity run have collected about €140,000 and donated it all to those who needed it most. 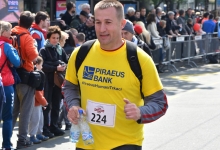 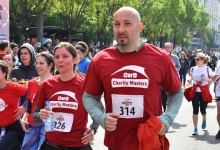 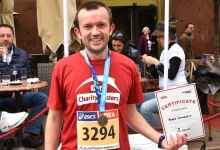 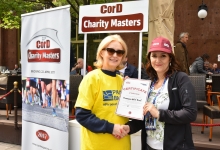 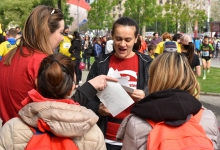 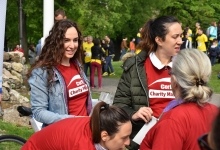 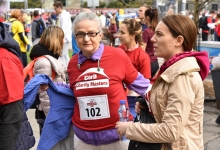 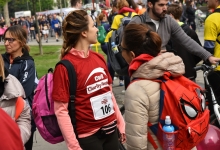 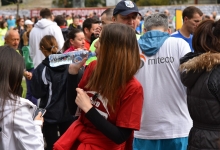 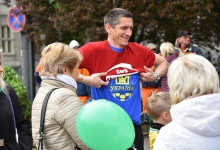 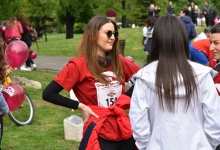 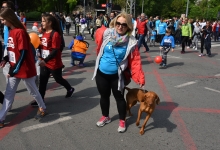 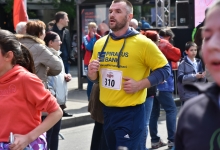 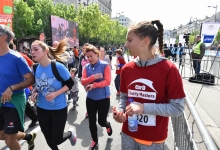 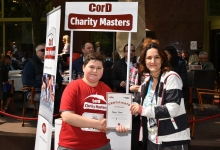