Traditional humanitarian run CorD Charity Masters was held on 15th May as a part of the 35th Belgrade Marathon. This...
Read more
27 April 2016
Facebook
Twitter
Email

The Yugoslav Drama Theatre celebrated its 68th birthday with a party attended by members, associates and friends of the theatre. 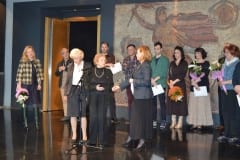 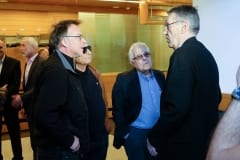 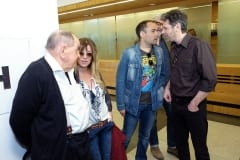 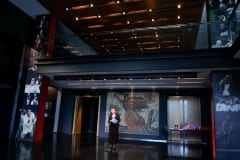 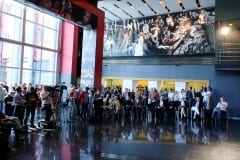 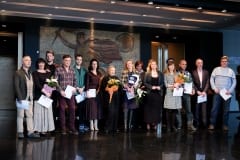 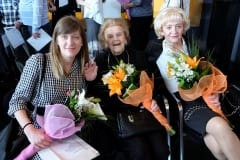