Week Of Moroccan Culture In Belgrade

The Ministry of Culture of the Government of Serbia announced that the element of the intangible cultural heritage of...
Read more
15 September 2017
Facebook
Twitter
Email

The Kingdom of Morocco and the Republic of Serbia are this year commemorating six decades since the establishment of diplomatic relations and continuous cooperation between Rabat and Belgrade, which provided the occasion to stage an event presenting the rich culture and traditions of Morocco to Belgraders.

The “Week of Moroccan Domestic Craftsmanship in Belgrade” was organised at Kalemegdan Fortress and in the City Hall – with the help of Morocco’s diplomatic mission and the Belgrade City Assembly – and saw artists from different parts of Morocco exhibit their works.

A reception and fashion show, featuring the work of fashion designer Salma Debbagh from the city of Fez, took place at Belgrade City Hall. Her works are inspired by high fashion and the traditional diversity of her home city. 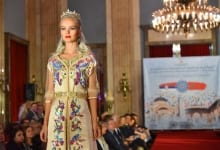 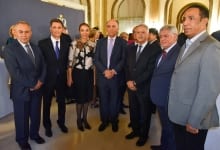 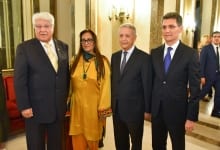 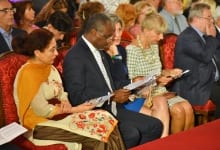 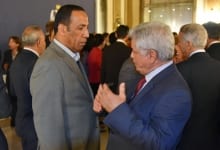 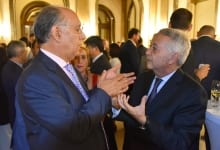 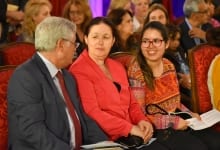 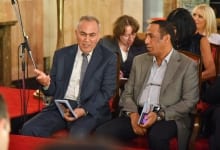 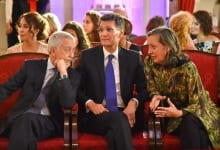 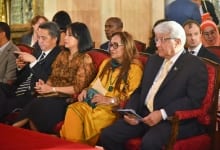 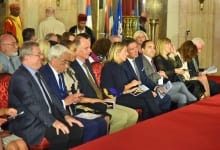 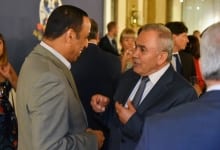 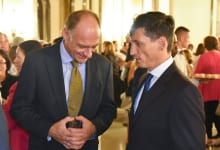 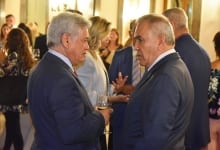 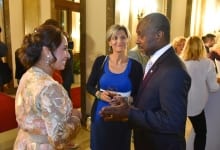 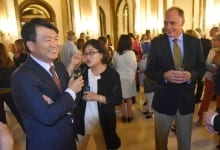 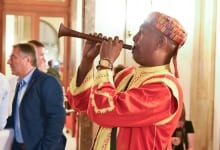 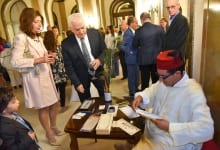 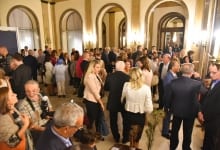 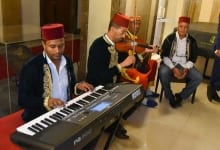 I consider the commemoration of this Jubilee as an invaluable opportunity to lay down bridges of dialogue, communication and exchange through numerous means that...
Read more

We greatly appreciate the support and clear position of the Kingdom of Morocco in preserving Serbia’s cultural, historical and religious heritage in Kosovo, which...
Read more

The Moroccan National Tourism Office unveiled its new international brand “Morocco - Kingdom of Light", which represents the cornerstone of the promotional campaign that...
Read more

Ali Seddiki, General Director Of The Moroccan Agency For The Development Of Investments And Exports, AMDIE

There is a good dynamic of the trade exchange between our two countries, which has tripled during the last few years, says General Director...
Read more

The Novi Sad International Agricultural Fair, the most important event for farmers at the level of Southeast Europe, was an opportunity to highlight the...
Read more