The Trag Foundation awarded the VIRTUS Award for Philanthropy to companies, SMEs and individuals who supported non-profit activities or organisations for the common good and interests in the most appropriate, most long-term and most effective ways during 2016. 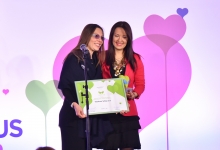 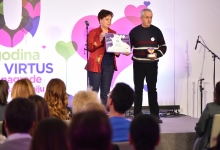 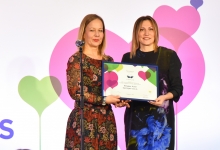 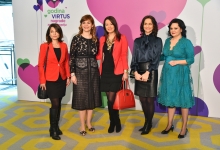 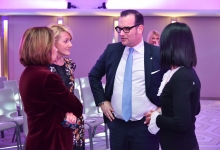 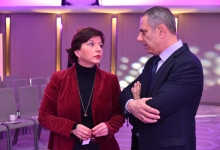 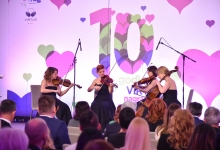 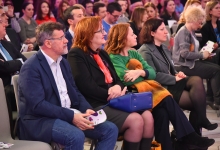 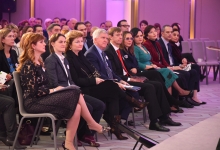 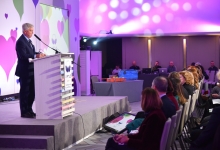 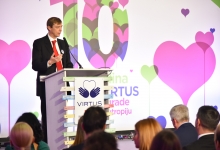 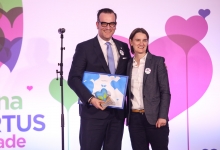