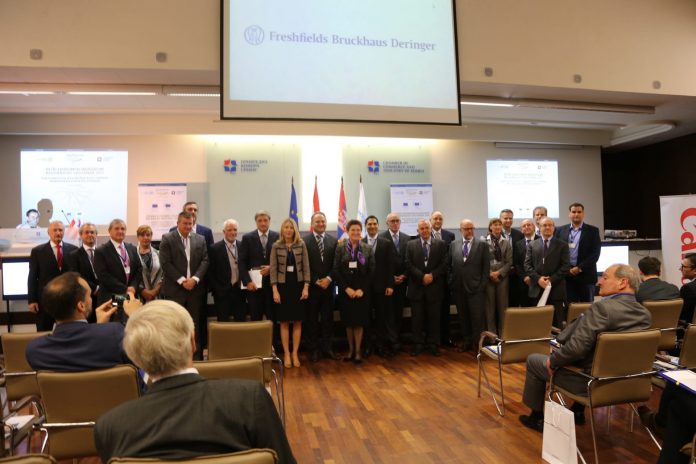 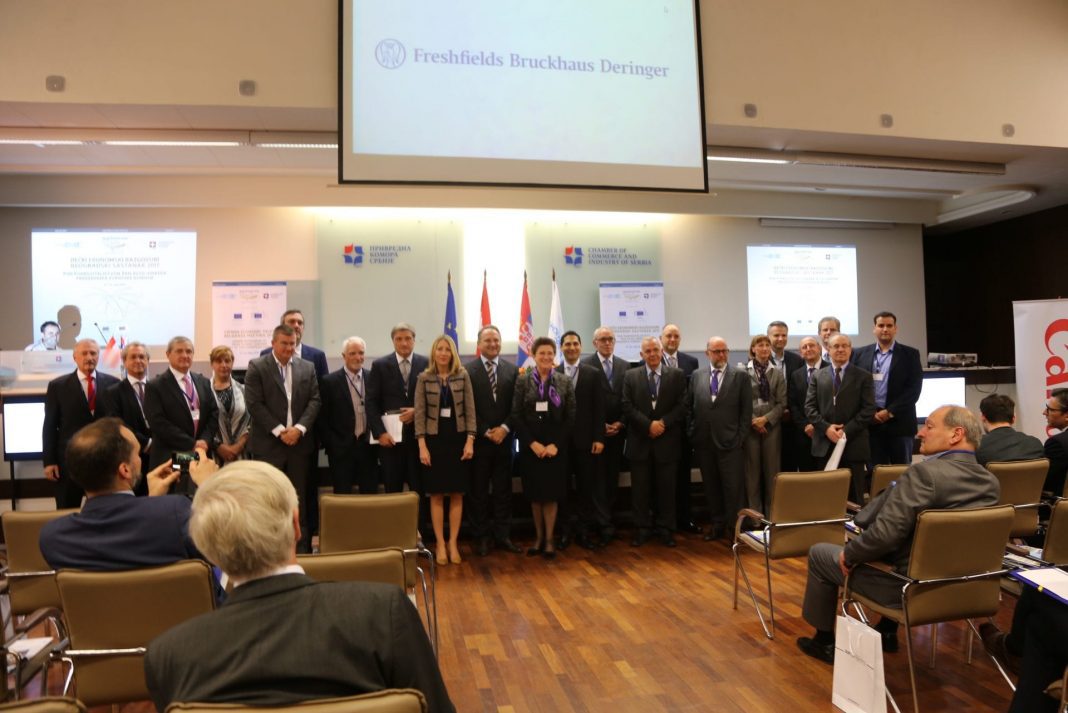 The premises of the Chamber of Commerce & Industry of Serbia (CCIS) provided the venue for the Vienna Economic Forum, in cooperation with the Association of Economists of Serbia, to organise a two-day session entitled “Vienna Economic Talks – Belgrade Meeting”, with a special focus on the positive economic development of Serbia.

Patron of this event was Jean-Claude Juncker, President of the European Commission, who sent the basic message that the Western Balkans is an important region for Brussels.

This meeting also saw Serbia invited to return to the membership of the Vienna Economic Forum, which it abandoned when Austria recognised the independence of Kosovo.

Marko Čadež, CCIS president and host of the Forum, stressed how economic cooperation best connects the countries of the region and attracts investors and noted that last year there were more than 2,000 “B2B” meetings organised by the CCIS. 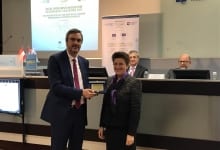 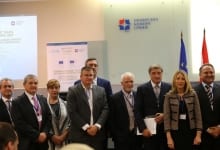 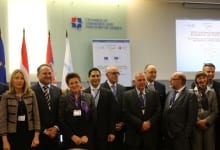 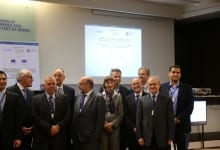 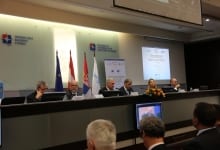 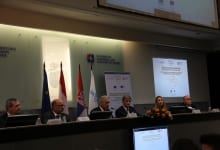 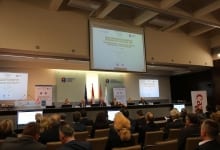 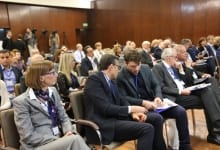 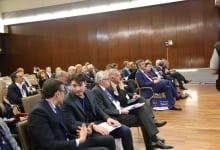 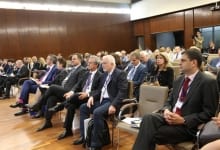 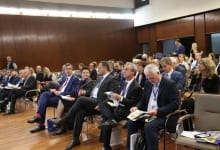 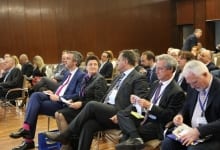 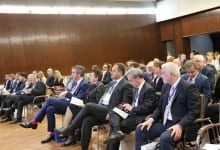 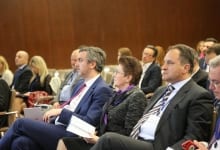 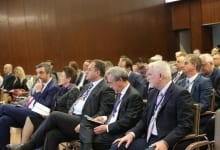 Italian small and medium-sized enterprises are seen as role models and hubs for sharing knowledge when it comes to the promotion of entrepreneurship among...
Read more

Given the current state of the pandemic, it is likely that the Serbian economy will need consecutive infusions of money in order to stay...
Read more

It is encouraging that half of the domestic companies are planning to continue investing in equipment and basic resources and that large foreign companies...
Read more
Cord MagazineLeaders Meeting Point