Why we can (not) use e-signature in labour agreements, which labour law documents are fully using e-form, is our...
Read more
28 October 2019
Facebook
Twitter
Email

The 74th anniversary of the establishment of the UN was marked with a formal reception in Belgrade.

The event was attended by First Deputy Prime Minister and Minister of Foreign Affairs of Serbia Ivica Dacic, the newly appointed UN Resident Coordinator in Serbia, Françoise Jacob, and the representative of the UN Secretary-General and the head of the Belgrade office Simona Miculescu. 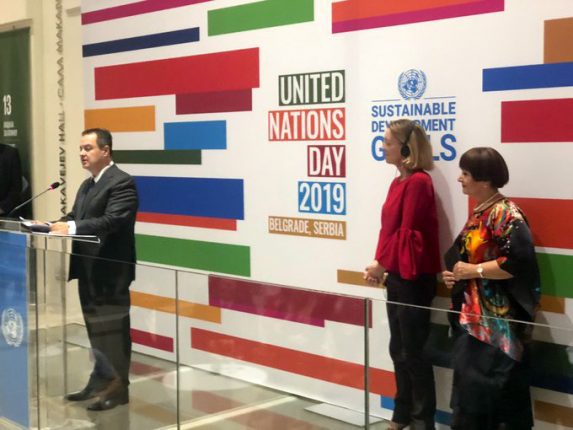 He expressed his gratitude for the cooperation and activities of the UN team in Serbia, bearing in mind the contribution to the development of the country through the provision of technical assistance and expertise for projects envisaged by the Development Partnership Framework. 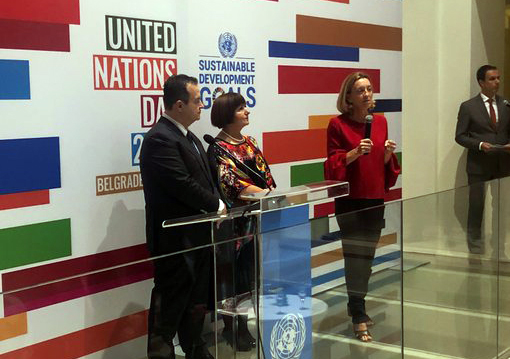 Françoise Jacob announced that in January 2020, the year of 75 anniversary of the UN, the campaign will be launched aimed at collecting data through contacts with the Member States, sectors and generations.

Simona Miculescu said that the UN, as a stable partner of both Serbia and the region, is committed to peace and prosperity, and added that the country has made the strongest contribution to UN peacekeeping operations of all countries in the region. 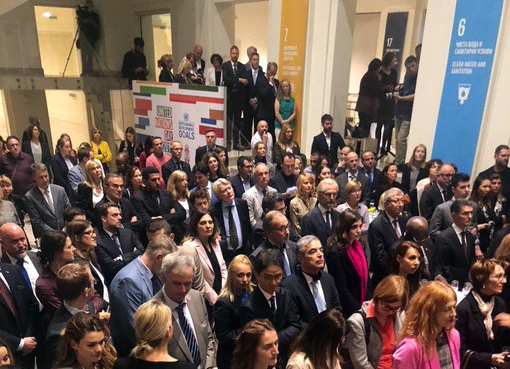 The United Nations has warned that the war in Ukraine has helped to stoke a global food crisis that could last years if it goes unchecked,...
Read more

UN chief Antonio Guterres has called for more investment in renewable energy and an end to the millions of dollars in subsidies for fossil...
Read more

Are you a public institution in the field of arts or culture, or a local or international non-governmental organization (NGO) with a project that...
Read more