The Nikola Tesla Museum, founded as the first technical museum in Yugoslavia and the only one that preserves the...
Read more
29 November 2018
Facebook
Twitter
Email

The Embassy of the United Arab Emirates in Serbia celebrated the 47th anniversary of the establishment of the Union.

The celebration has gained special importance this year, as it will coincide with 2018 being the ‘Year of Zayed’, which was announced by President His Highness Sheikh Khalifa bin Zayed Al Nahyan, to mark 100 years since the birth of the country’s Founding Father, the late Sheikh Zayed bin Sultan Al Nahyan.

H.E. Dr Mubarak Saeed Ahmed Al Dhaheri, the ambassador of the United Arab Emirates to Serbia, addressed the guests and said that he is honoured that during 2018 the work was done to concretize the cooperation and improve the cooperation between the Emirate and Serbia. 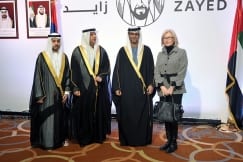 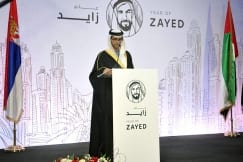 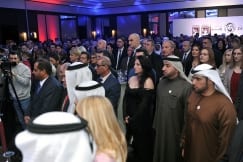 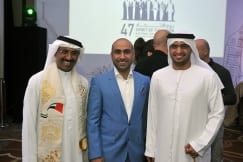 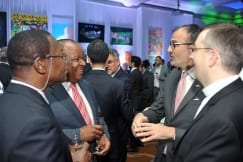 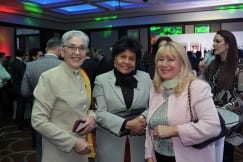 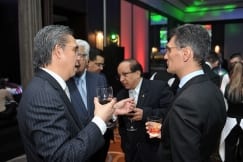 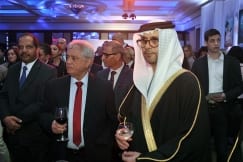 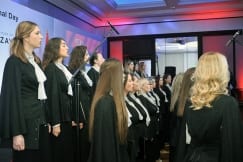