In addition to representatives of the member companies and the Embassy of Greece in Belgrade, this year’s ceremony was also attended by friends of the Association.

The guests were soon addressed by Executive Director Selena Djordjevic, and the President of the Management Board, Stylianos Zakof, who wished them a lot of luck, success and prosperity in 2020.

The new Head of the Department for Economic and Trade Affairs in the Embassy of Greece in Belgrade, Vasileios Skronias, also addressed a guests with a brief greeting, emphasizing the importance of connecting Greek businessmen in Serbia, and also stressing out the crucial role of the Association in business and economic relations of the two countries.

As a token of gratitude for ten years of support, the Hellenic Business Association of Serbia awarded the member companies Autotechnica Serbia, Eurofast Global, Karanovic & Partners and Subaru za S.C.G. 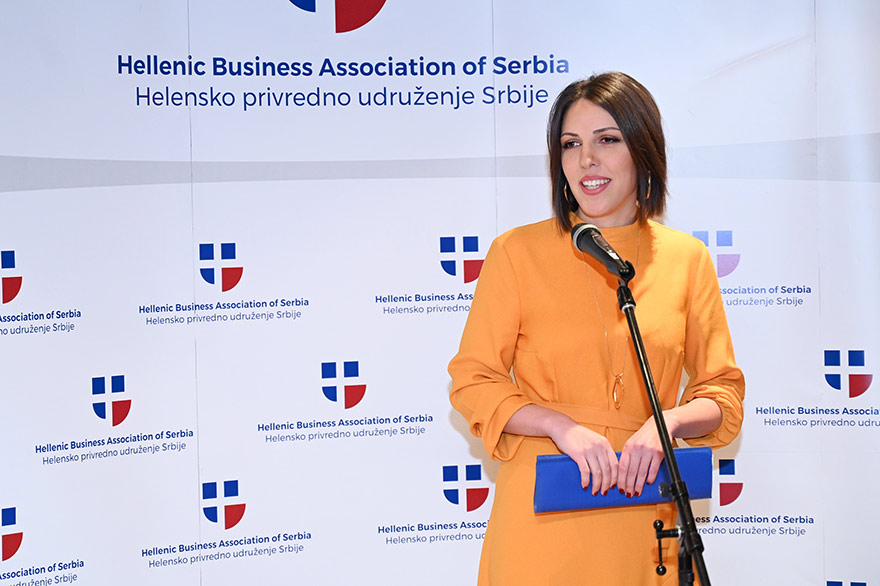 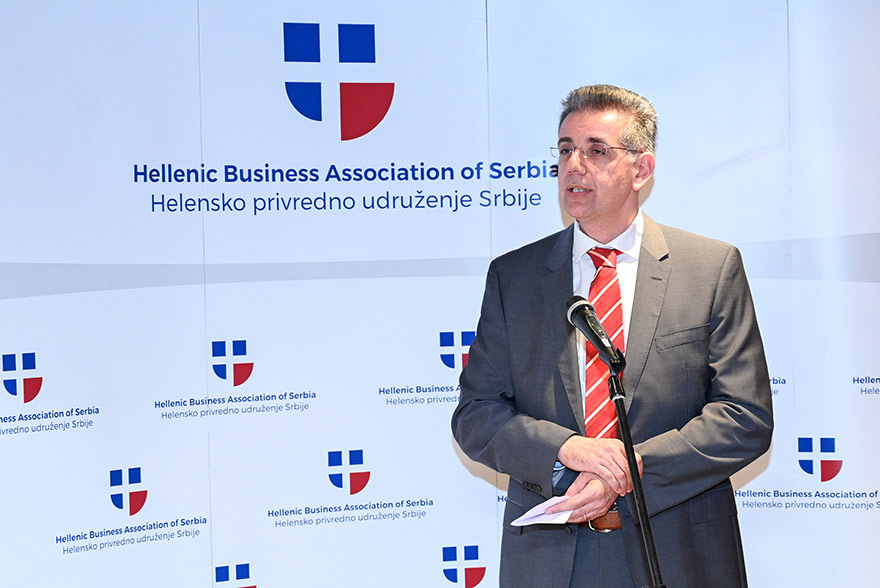 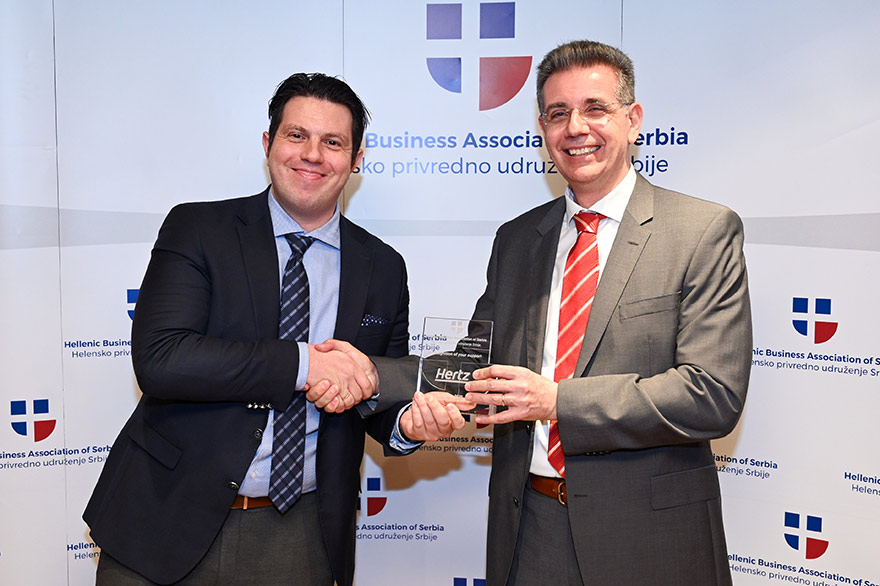 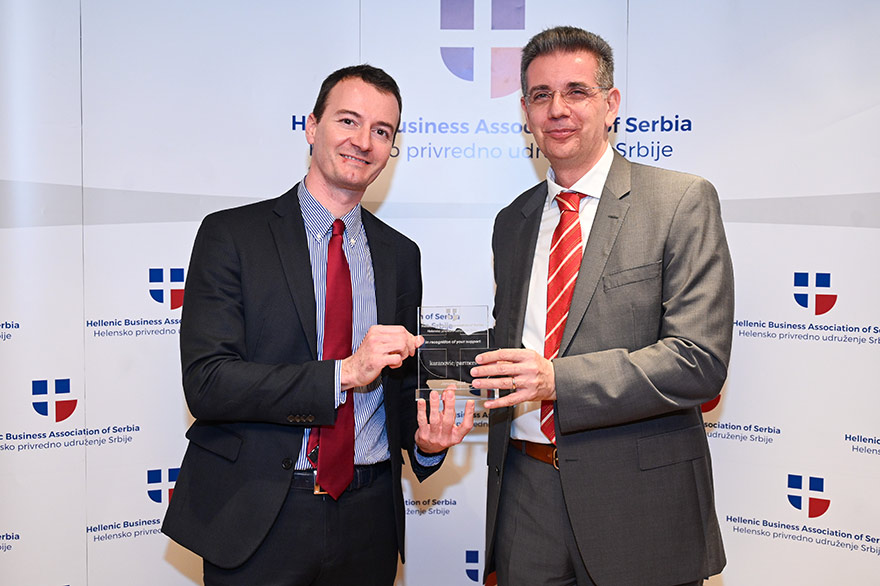 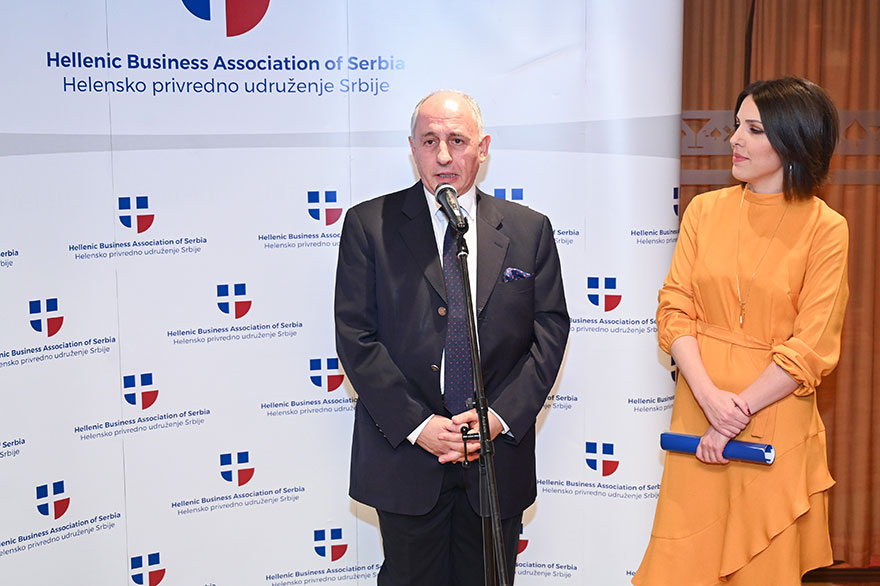 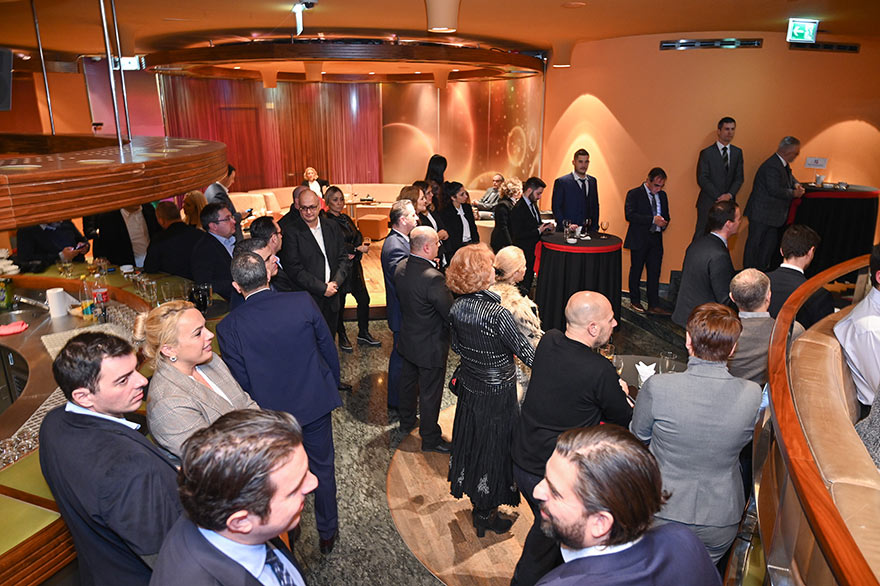 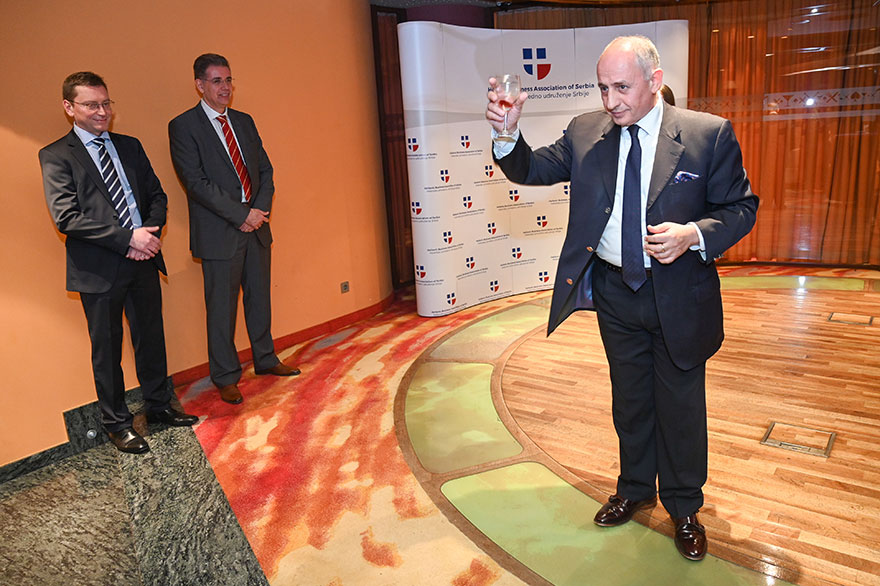 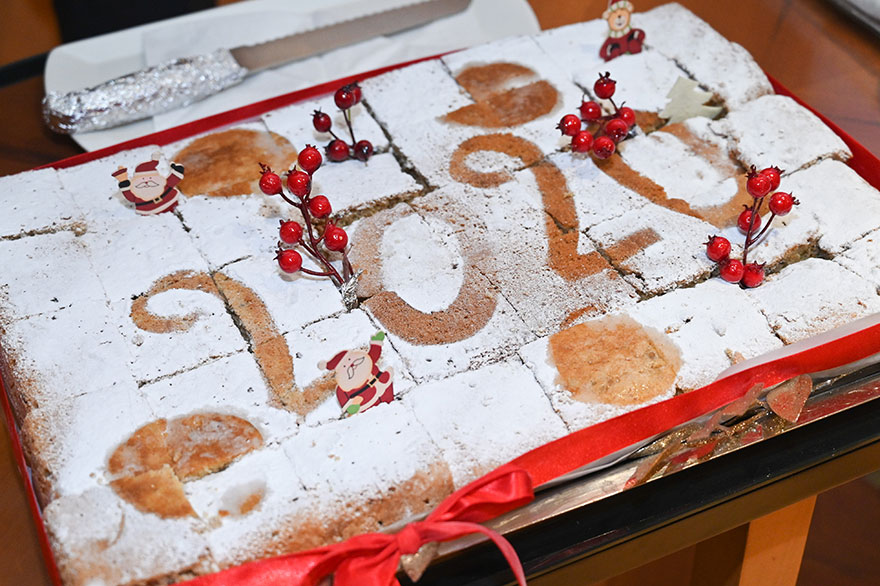 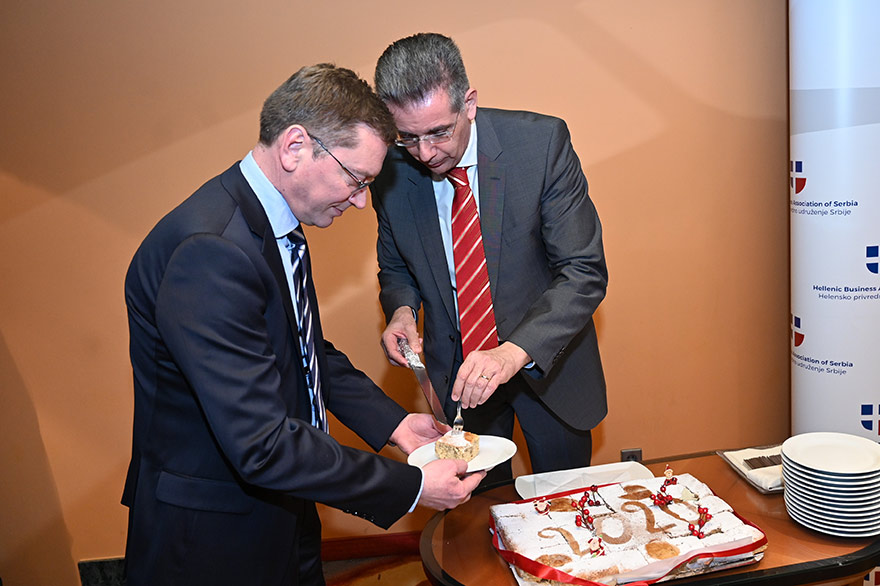 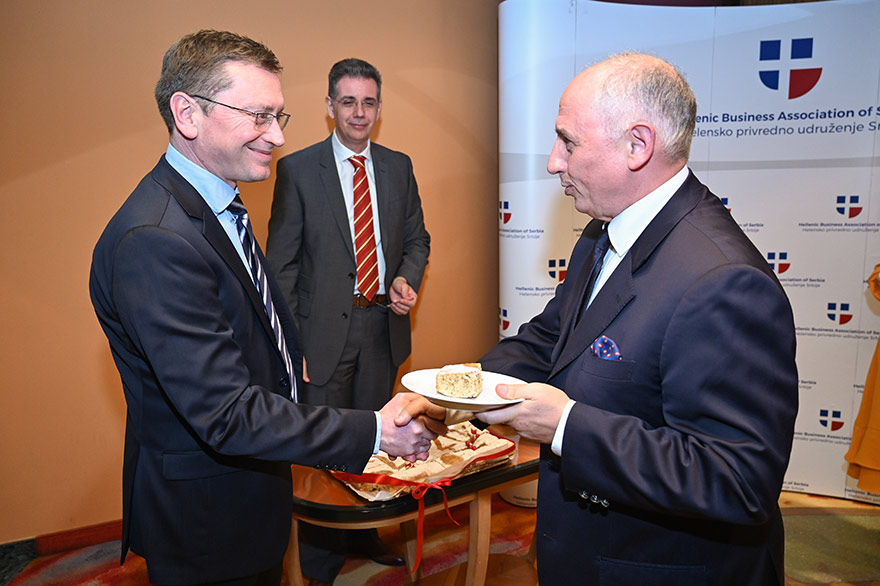 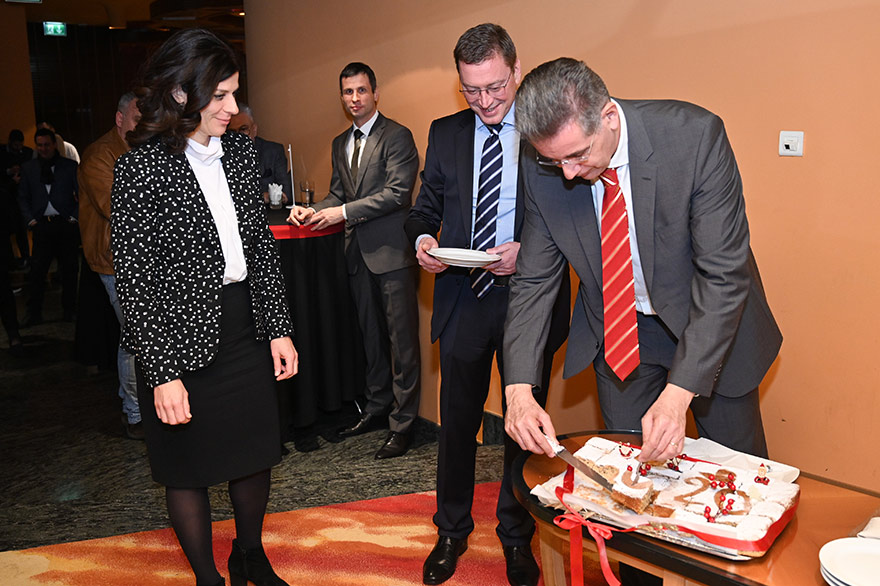 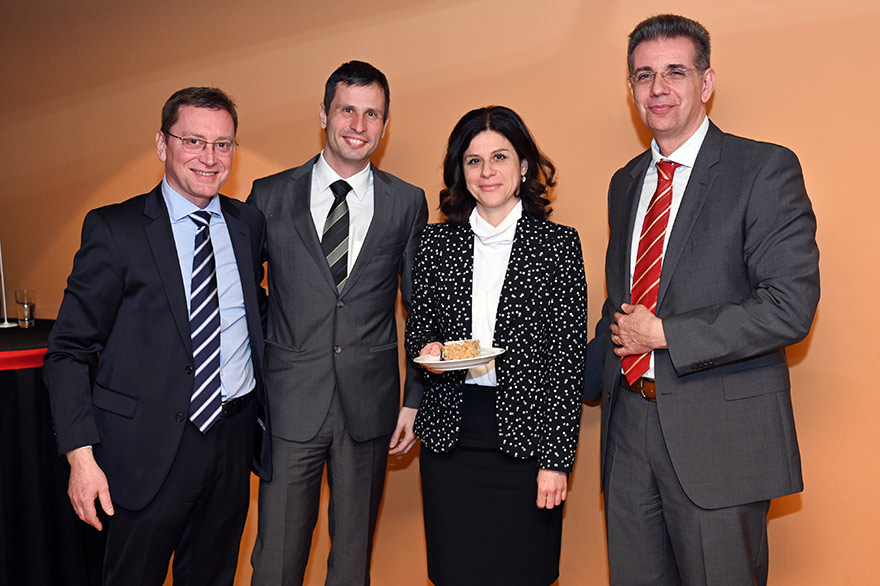 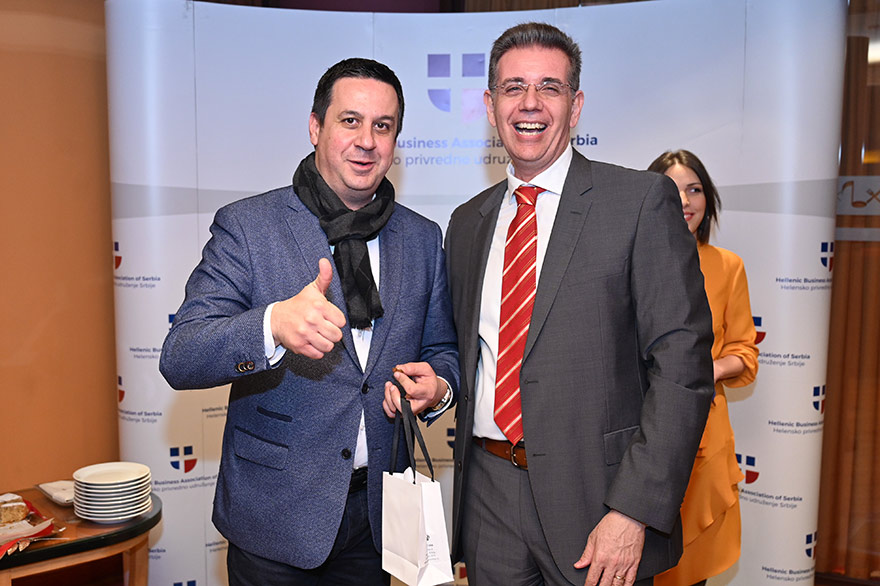 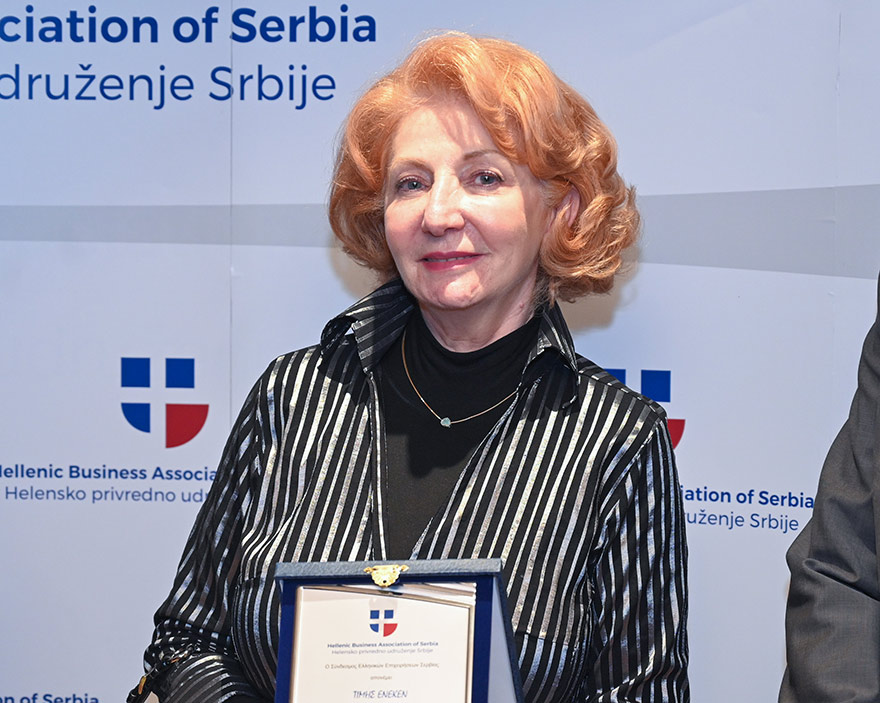 Nikolaos Sliousaregko began his career at Heineken, where he spent 14 years and ended as head of sales for Northern Greece, before going on...
Read more

No Recognition; Support For Dialogue

Always A Step Ahead

Alumil Yu Industry, which produces high quality aluminium systems, ranks second in its group in terms of size, behind only the parent company in...
Read more

Diplomatic Relations Between Greece And Serbia

Great Potential For Devloping Our Cooperation

Thomas Varvitsiotis, President Of The V+O Group, And Tonia Gogou, General Manager Of V+O Communication, Director For The SE Region

V+O is a leading, independent and integrated communications agency in the EMEA region, encompassing a Group of 13 companies with a solid business presence...
Read more

Coral SRB D.O.O. has been operating under the Shell brand in Serbia since 2017. During the four years that is has been present in...
Read more