"Russia will not be a credible partner, so it is economically and politically wrong to count on cooperation with...
Read more
11 January 2018
Facebook
Twitter
Email

Addressing guests at the reception, Defence Minister Vulin noted, “a strong and courageous army that is well-equipped and trained, just like the Army of Serbia, is a guarantor of peace, freedom and independence”. 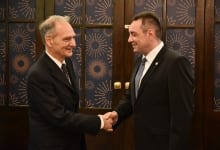 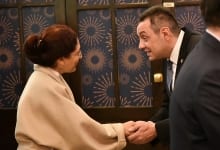 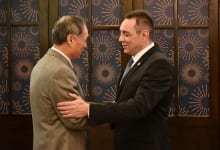 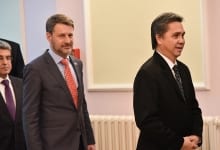 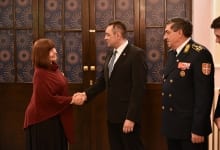 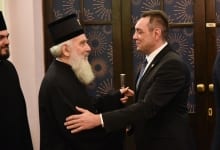 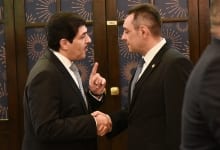 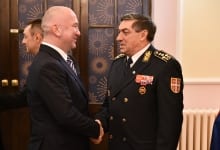 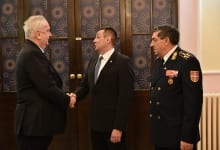 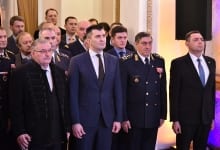 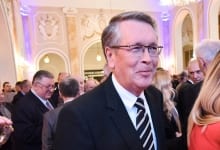 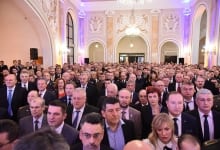 Representatives of France and Serbia signed today 22 bilateral agreements in the fields of economy, military industry, education and culture, and five documents were...
Read more

Turkish company starts construction of apartments in Niš and Vranje

Turkish company Taşyapı Construction to start construction of a total of 386 apartments in Vranje and Niš. The laying of the foundation stone in Vranje was...
Read more