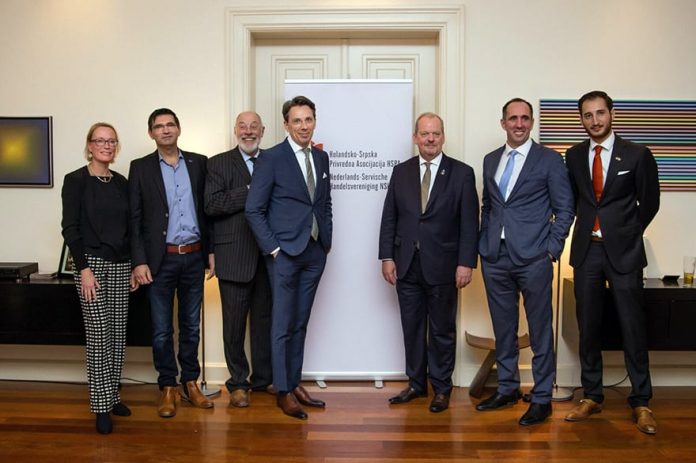 The launch of Dutch-Serbian Business Association 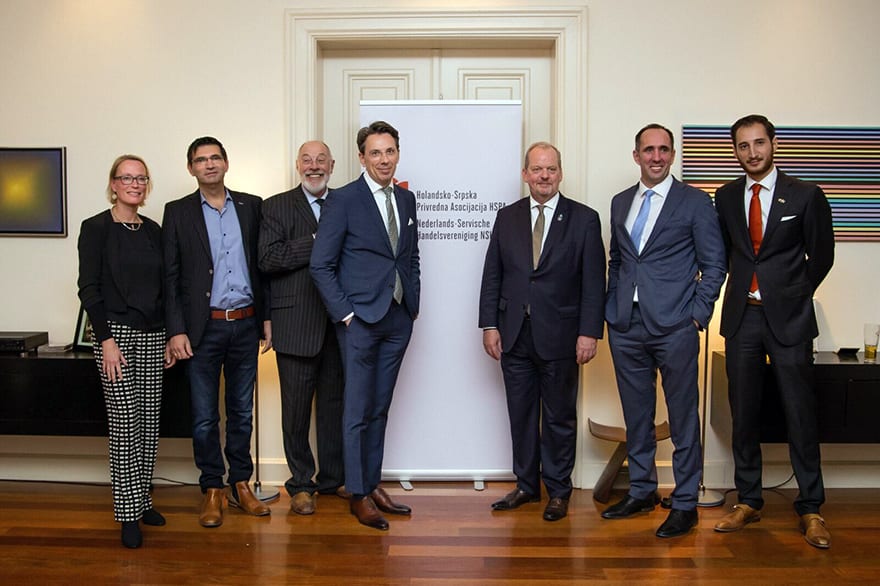 In his speech, Ambassador van den Dool stated that he was proud that many Dutch companies are household names in Serbia, and positively impact the local communities in Serbia in which they are active. He highlighted the Dutch business community’s constructive role in representing the Netherlands abroad and the positive effects Dutch companies can bring to local economic development through improving business practices, advocating corporate social responsibility, labour safety standards and creating employment, amongst other things.

He underlined that he is glad that four Dutch companies started the Dutch-Serbian Business Association in Serbia, and many others having already joined, in order to create a platform through which the significant presence of Dutch companies in the Serbian economy can be translated into an even greater impact on the market, and a more focused and intensified dialogue with institutions, local authorities and other stakeholders on issues such as the business environment and strengthening the rule of law. It will also help members network with each other and share experiences and knowledge.

Djordje Petrović is the Executive Director of the Dutch-Serbian Business Association.

Bojan Leković, the founder of the popular online marketplace KupujemProdajem and one of the initiators of the Dutch-Serbian Business Association, underlined that the foundation and existence of such an association in Serbia would be a clear signal to all Dutch businesses in The Netherlands, big and small, that Serbia is becoming very attractive investment destination.

Dutch companies in Serbia already employ over 15.000 people. They are active across sectors, ranging from shipbuilding, IT, retail, agriculture, beer brewing and design. The Serbian Central Bank recorded over 2,3 billion euro of FDI originating from the Netherlands over the past five years, making the Netherlands the largest single source of FDI in Serbia in the past half decade. Bilateral trade between Serbia and the Netherlands stood at over 600 million euros in 2017. 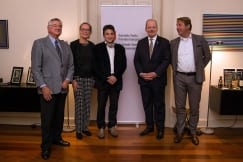 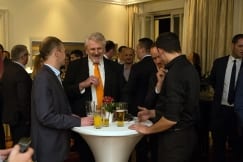 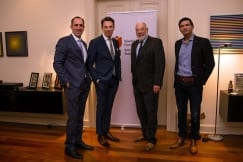 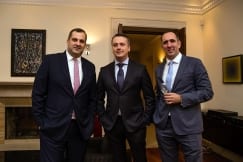 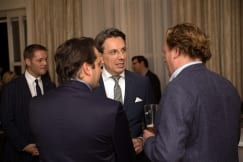 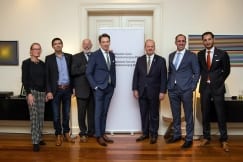 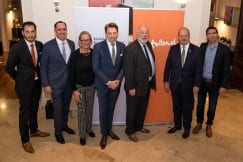 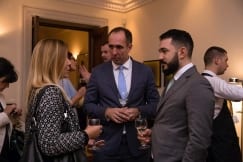 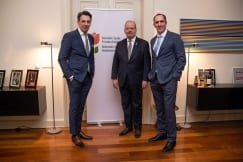 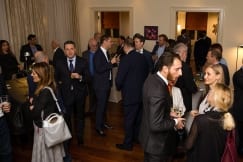 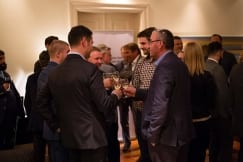 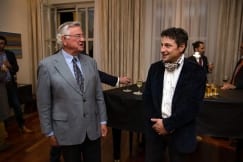 Every effort is necessary to ensure elections where parties feel they can participate on an equal footing and all voters can cast their vote...
Read more
Cord MagazineLeaders Meeting Point