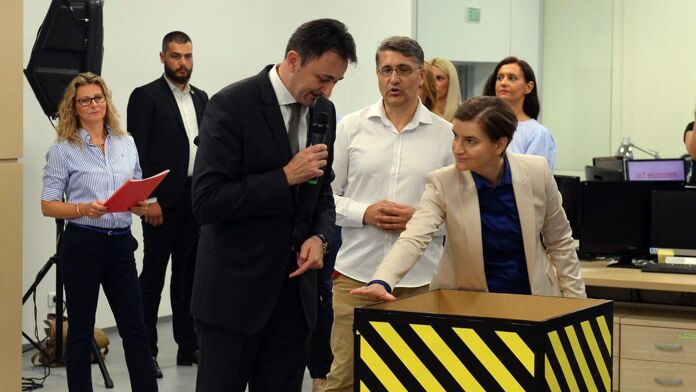 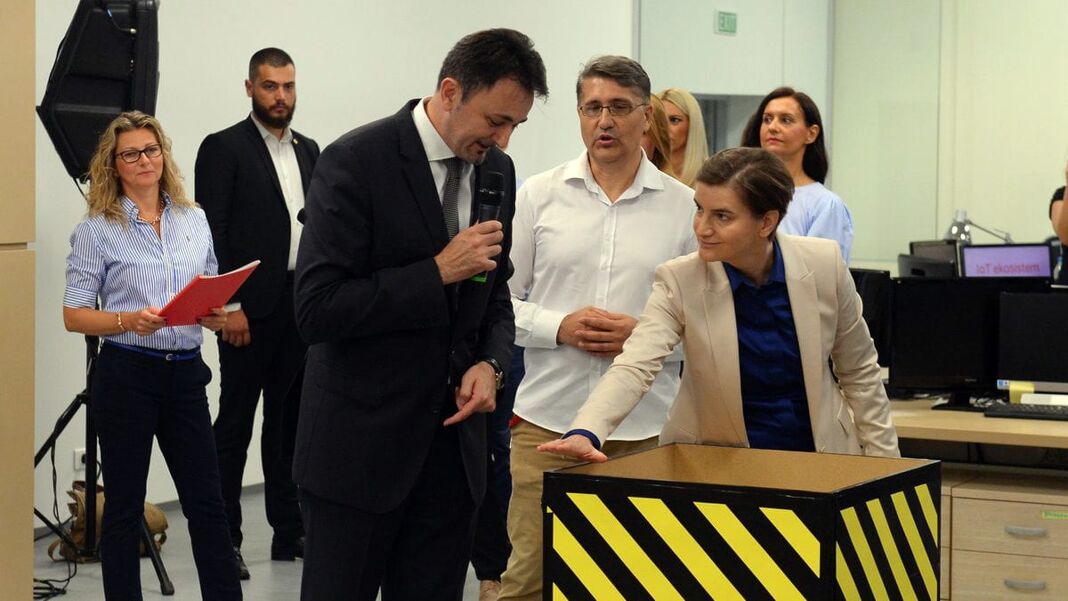 Prime Minister Ana Brnabić attended the opening of a new platform based on LoRa WAN technology at Telekom Srbija.

The platform enables the connection and interaction of a large number of different devices and sensors.

PM Brnabić said that this was a big step forward in digitising the country, adding that the system that was designed would enable the domestic company to sell its solutions worldwide, which would facilitate its breakthrough to foreign markets.

She pointed out that this project, done in cooperation with the private company Bitgear, has three huge successes, the first being that Telekom once again demonstrated the extent to which it is moving forward in relation to other telecommunication companies in the region and how much it is trying to increase its value.

The Prime Minister added that the second success is that Telekom is one of the few state companies that identified the problems that domestic companies have in trying to find a technological solution.

And lastly, the platform is all “Made in Serbia”.

General Manager of Telekom Srbija Predrag Ćulibrk said that more than 1,000 sensors have been installed in Belgrade and added that the new system would save a lot of money. 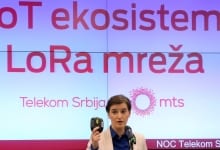 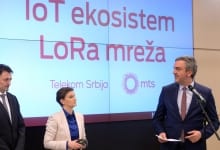 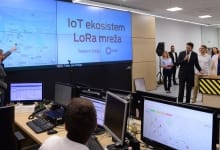 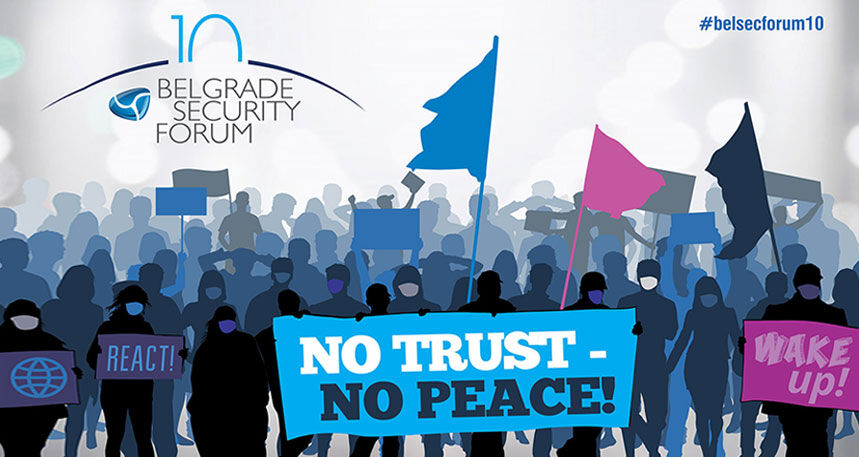 Belgrade To Get Smart Phone Booths This Autumn

Belgrade Science and Technology Park held the presentation of the project of smart telephone booths, which includes the replacement of 100 booths in central...
Read more
Cord MagazineLeaders Meeting Point