Tastes And Sounds Of The Arabic World

The Embassy of the Republic of Tunisia to Serbia and the Arabic Culture Centre hosted an evening of the tastes, scents and sounds of the Arab world at Belgrade’s Culture Centre GRAD.

Guests had the opportunity to sample traditional Tunisian specialities prepared with selected Tunisian spices, accompanied with Arabic music – from the Atlantic Ocean to the Persian Gulf, including various genres, such as traditional Arabic sounds and the alternative Arabic music scene of the 21st century. 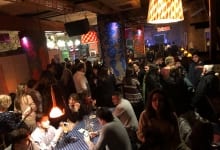 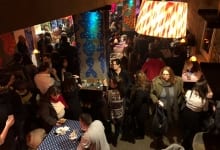 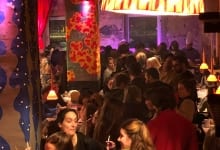 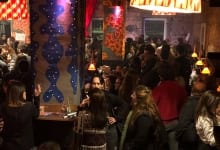 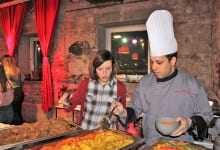 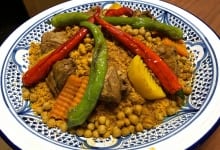