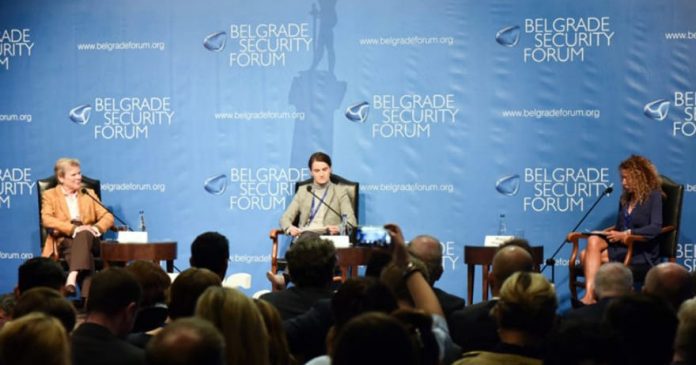 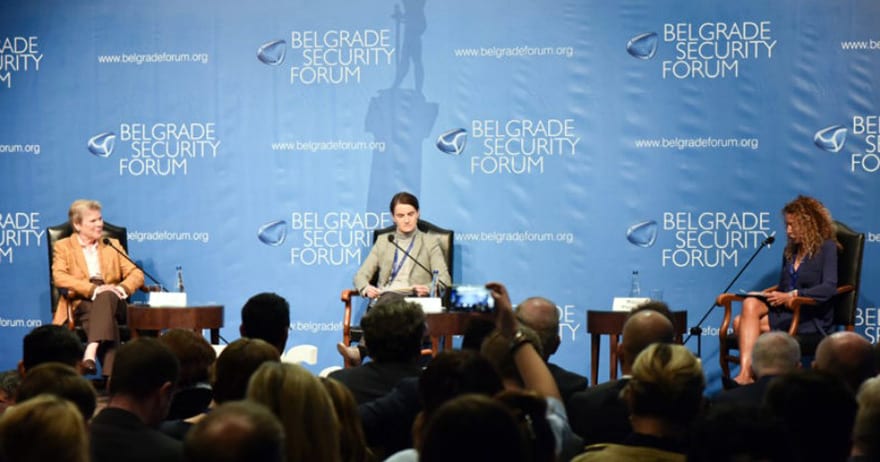 The 7th Belgrade Security Forum (BSF) has been held, focusing on dialogue within the Western Balkans as the only path to solutions and problem-solving.

Speaking at the special event of the Belgrade Security Forum, organised in partnership with NATO, Serbian Prime Minister Ana Brnabić said that EU integration represents the main way forward for Serbia. “Serbia is the biggest country in the region, but it needs fiscal and monetary stability to play a leadership role in regional stability.

The Berlin Process is also an important step for instrumentalisation,” said PM Brnabić, who also focused on three pillars of regional stability with regard to the most pressing challenges facing society, as well as highlighting as equally important factors the infrastructure agenda, economic and energetic stability, and regional youth cooperation.

Rose Gottemoeller, Deputy Secretary-General of NATO, underlined that it is thanks to the political leadership in Serbia that many significant improvements have been made that deepen and advance the partnership. She pointed to the professionalisation of the Serbian military and increasing joint military exercises in the context of deepening the NATO-Serbia Partnership. She interpreted the fact that Serbia’s neighbouring countries are aspiring or associated NATO members as one more positive factor, before adding that there have been many common shifts overall, but also that there is plenty of room to broaden fields of cooperation, especially in the economic area. 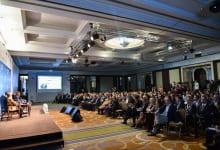 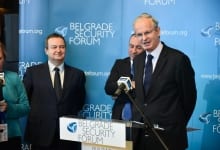 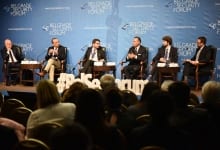 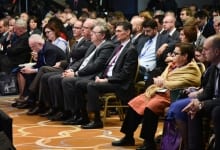 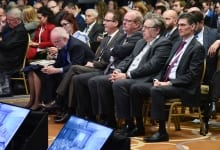 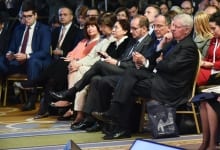 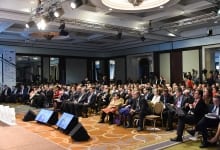 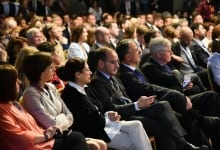 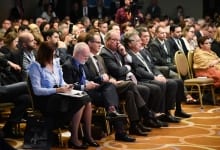 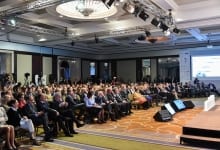 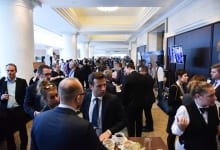