"Russia will not be a credible partner, so it is economically and politically wrong to count on cooperation with...
Read more
22 April 2016
Facebook
Twitter
Email

“Serbia will remain true to its position of armed neutrality. That is the country’s commitment,” said Minister Djordjević, reminding of the letter that St. Sava wrote to Prior Irinej in 1221 in which he said that “the Serbs were preordained by destiny to be East in West and West in East”.

Serbian Army Day is marked on 23rd April in remembrance of the date in 1815 which marked the beginning of the Second Serbian Uprising. 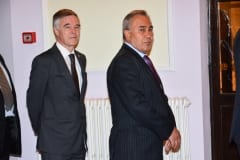 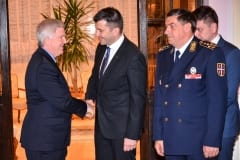 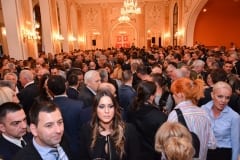 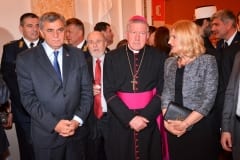 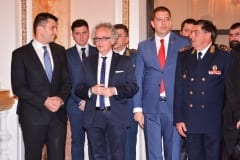 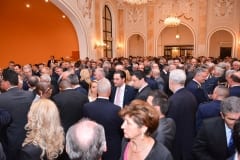 President of the Republic of Serbia Aleksandar Vučić greeted the guests at the reception marking Day of the Serbian Armed Forces and said that...
Read more

The Guard House, Dom Garde, provided the venue for the traditional New Year and Christmas Holiday reception, which was this year organised jointly by...
Read more