The Nikola Tesla Museum, founded as the first technical museum in Yugoslavia and the only one that preserves the...
Read more
19 April 2017
Facebook
Twitter
Email

Ceremony was held at the House of Guards in Topčider, hosted by Serbian Defence Minister Zoran Đorđević

The Day of the Army of Serbia was marked with military ceremonies and wreath and flower laying ceremonies at the memorials to fallen soldiers at all command centres, units and institutions.

Guests also included representatives of foreign embassies, parliamentarians and other figures from the country’s social life.

The ceremony began with the audience being addressed by Serbian Defence Minister Zoran Đorđević, who welcomed those in attendance as host and publicly thanked soldiers and officers. 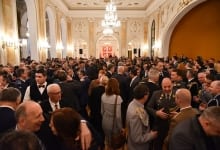 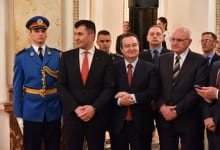 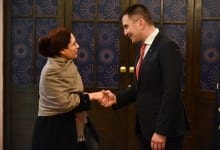 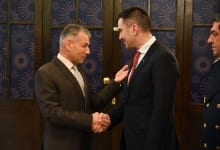 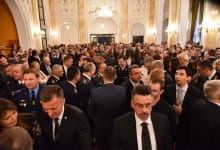 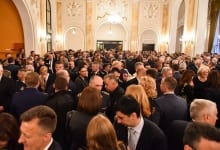 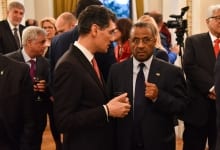 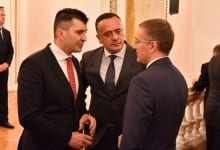 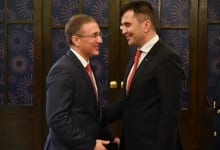 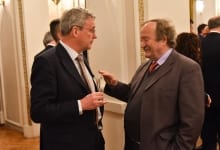 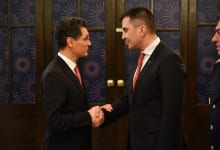 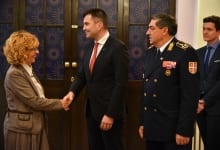 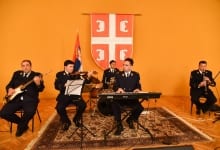 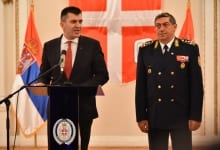 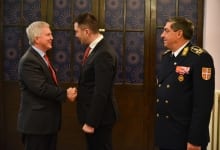 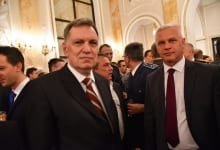