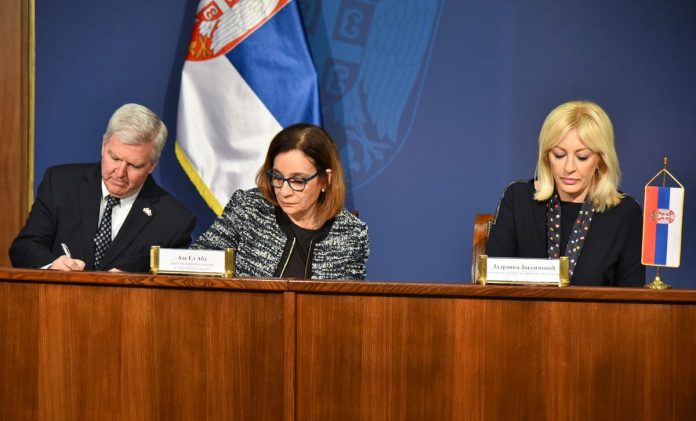 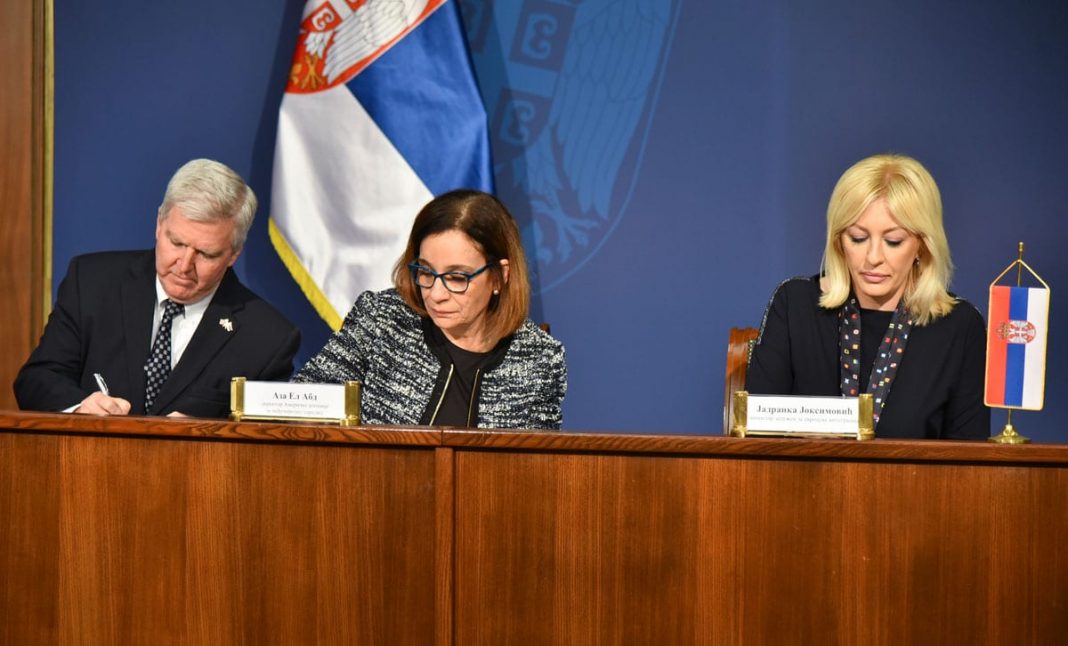 Serbia and the United States signed amendments to two bilateral agreements on the provision of assistance on 28th April. The amendments enable an additional $9 million of support to Serbia’s EU accession efforts, through the improving of the work of institutions, combatting corruption, and strengthening the rule of law and the economy in Serbia.

“Since 2001, the United States, via USAID, has provided around 748 million dollars. The additional resources that we have secured with today’s signings mean the continuation of our partnership and our support to Serbia in its efforts on its road to Europe,” said H.E. Kyle Scott, U.S. Ambassador to Serbia.

“On the road to the EU, financial support and future cooperation with the U.S., as a development partner, is of paramount importance to Serbia,” said Jadranka Joksimović, Serbian Minister responsible for European integration. 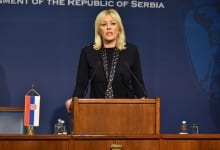 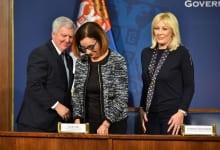 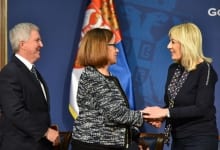 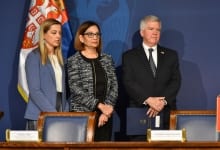 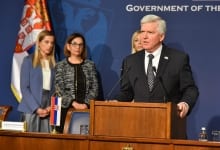 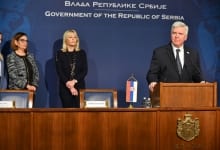 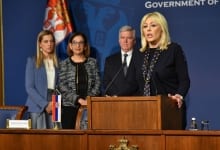 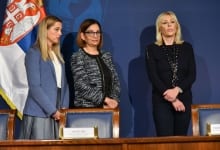 Read the latest car news and check out newest photos, articles, and more from the Car and Driver Blog.

Regarding the current situation caused by the Coronavirus pandemic, the Chamber of Commerce and Industry of Serbia and the USAID project Cooperation for Growth...
Read more

At least 30 US cities were hit with massive demonstrations over the weekend over the police-custody death of George Floyd, with more than two...
Read more
Cord MagazineLeaders Meeting Point