Public Reading Of Don Quixote At The Cervantes Institute

The Cervantes Institute in Belgrade has hosted a public reading of the most famous works of Spanish literature, the novel Don Quixote, in more than 30 languages.

Alongside Cervantes Institute director Enrique Camacho Garcia and Spanish Ambassador to Serbia H.E. Miguel Fuertes Suarez, the public reading also included the participation of the ambassadors of Argentina, Cuba and Mexico, the honorary consuls of Ecuador and Chile, as well as representatives of the embassies and culture centres of the EU member states (France, Italy, Germany, Netherlands, Malaysia etc.).

Excerpts from Cervantes’ novel were read in a total of 35 languages, even including Swahili.

The same action – Don Quixote multilingual – was organised around the globe to mark World Book Day, on 23rd April, and was established primarily in memory of two giants of world literature who died on that day – the father of Don Quixote, Miguel de Cervantes, and William Shakespeare – but also other writers. 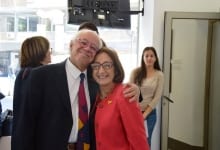 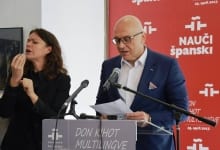 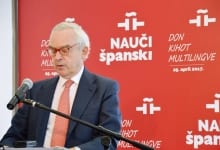 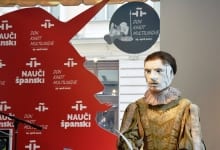 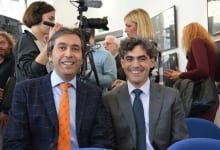 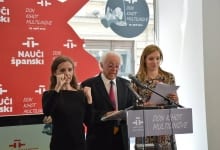 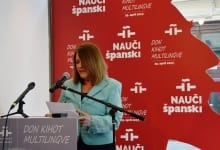 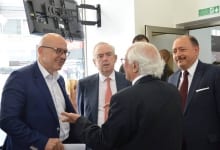 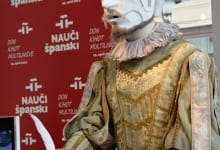 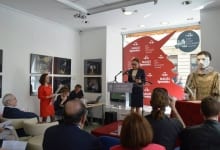 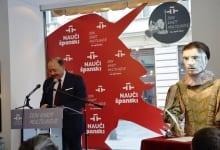 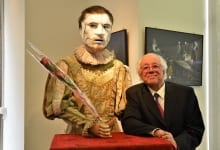 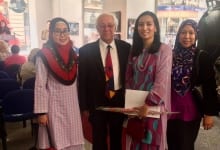