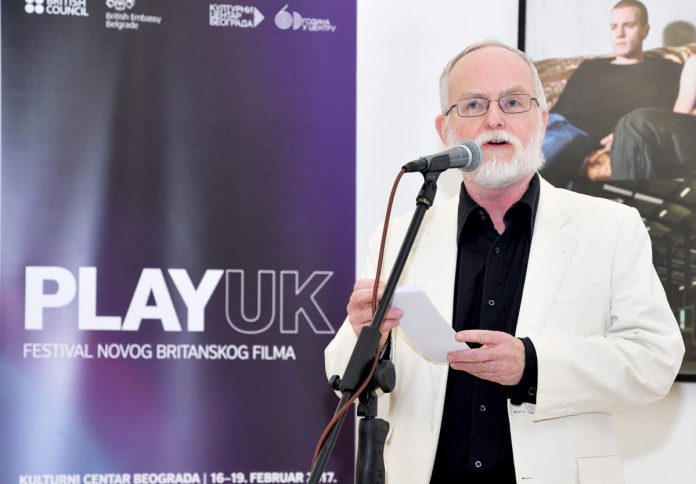 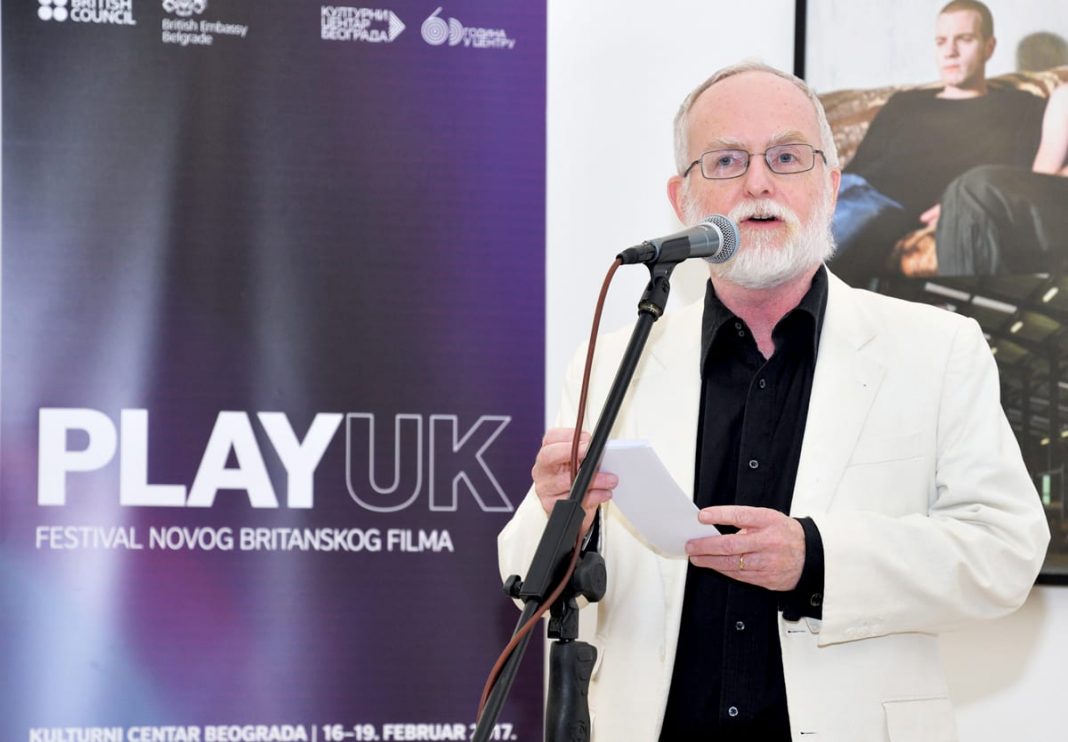 Apart from enjoying the film screenings, the Belgrade audience also had the opportunity to get actively involved in the preparation of the exhibition “Trainspotting: So what have you been up to … for 20 years?”, which was set up in the Film Gallery in the foyer of the Hall of the Culture Centre of Belgrade.

Festivalgoers were addressed by Clare Sears, Director of the British Council for Serbia and the Western Balkans, and H.E. Denis Keefe, UK Ambassador to Serbia. 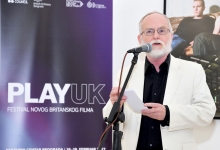 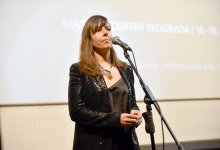 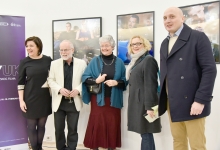 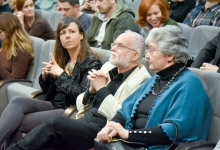 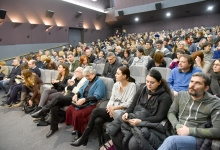 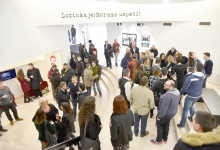 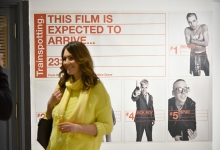 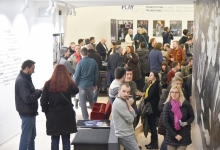 Serbia’s history has seen plenty of ups and downs, and the many glorious monasteries of the nation have seen it all. Dotted around the country...
Read more

On 9 May 1950, the Schuman Declaration was presented, a document that is considered as the first step in the creation of the European...
Read more
Cord MagazineLeaders Meeting Point