Opening ceremony of the Serbia Digital Week – The International Day

International Day is being held today in Belgrade, where representatives of the Government, leading domestic and foreign companies and organisations, academic communities, as well as individuals from the field of innovative and digital technologies, digital economy and entrepreneurship will participate in several panels.

Minister without Portfolio in charge of Innovation and Technological Development in the Government of the Republic of Serbia Nenad Popović opened a gathering, held in the framework of the Digital Week in Serbia from April 1st to April 7th. 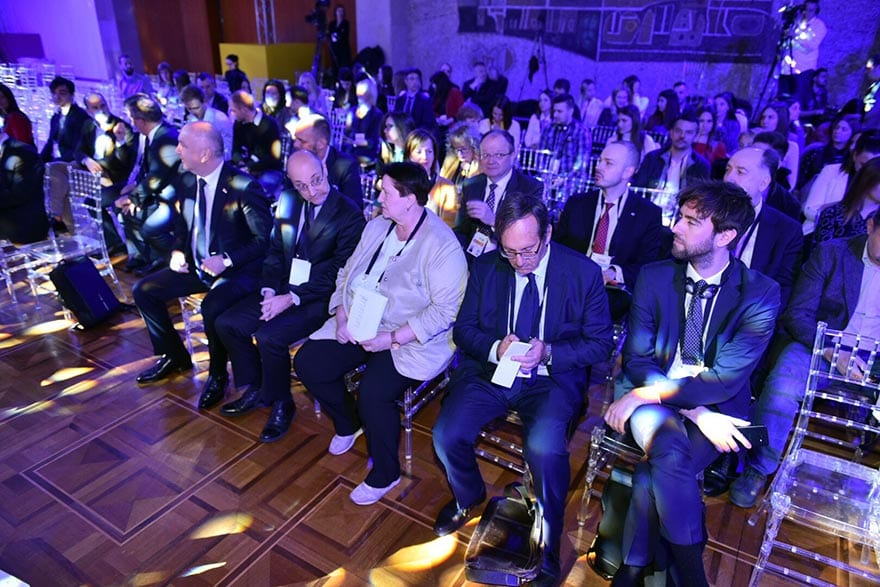 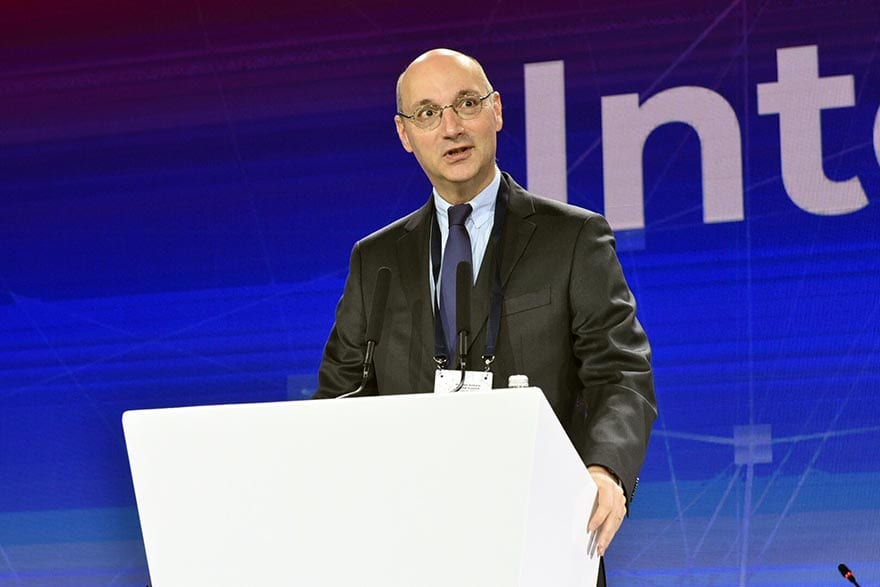 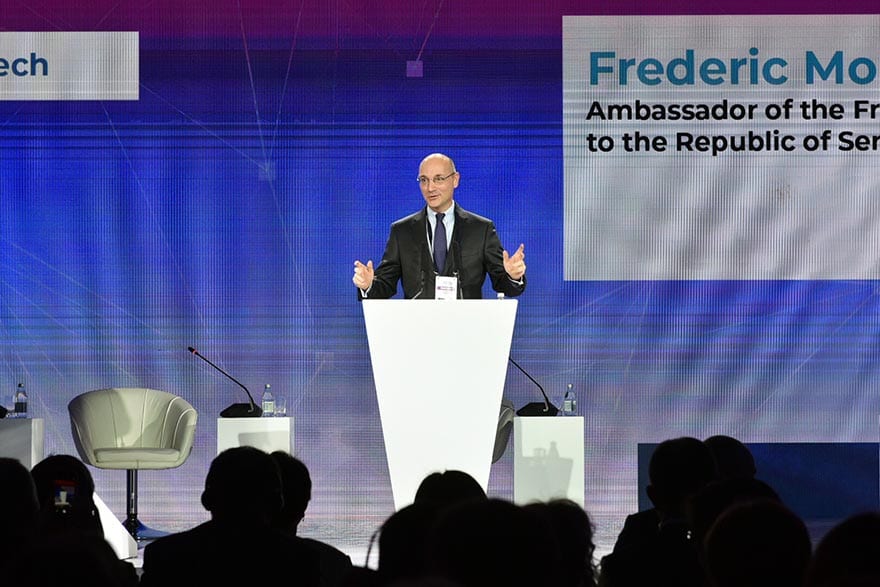 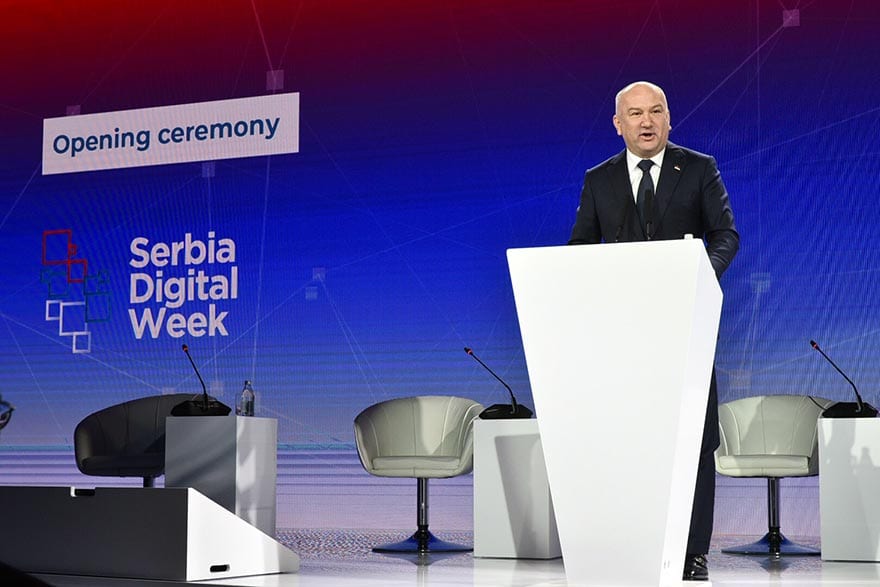 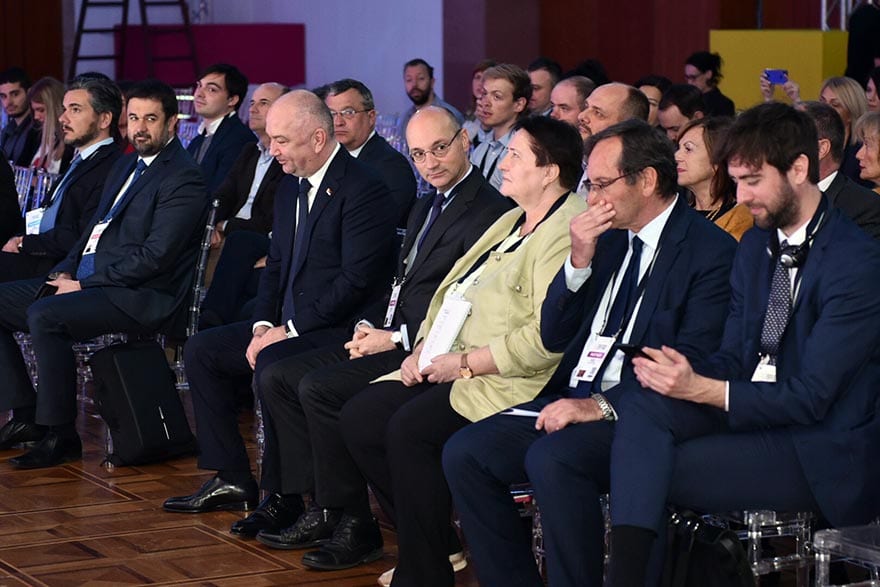 Participants of today’s manifestation in the Palace of Serbia will be from Serbia, France, Germany, Czech Republic, Slovakia, South Korea, Canada, USA, Russian Federation, China, Kazakhstan and other countries.

After addressing Minister Popović, French Ambassador to Belgrade H.E. Frederic Mondolini will open a French-Serbian panel on the topic “Agritech”.

Popovic, the Head of the EU Enlargement Unit and Southeastern Europe at the German Ministry of Economy Helge Tolksdorf, as well as representatives of state bodies, companies and organizations will attend the first working meeting of the round table of the Republic of Serbia and the Federal Republic of Germany on innovation, digitization, research and science.

On the same day, for the first time in Serbia, the Eurochambers Digitization Committee will meet, to discuss the benefits of digitisation to the economy of Serbia and the region.

"Serbia remains on the European path, but we are explicitly against the imposition of sanctions on Russia and Serbia's membership in the NATO pact...
Read more

Free Trade Agreement with the Eurasian Economic Union and strategic ties with the Russian Federation help the resilience of the Serbian economy and contribute...
Read more

Ministry of Human and Minority Rights and Social Dialogue

Prime Minister Ana Brnabic received on a farewell visit French Ambassador to Serbia H.E. Frederic Mondoloni with whom she discussed everything that was done...
Read more

Representatives of France and Serbia signed today 22 bilateral agreements in the fields of economy, military industry, education and culture, and five documents were...
Read more

To mark the occasion of France’s National Day, Bastille Day, Ambassador of France to Serbia H.E. Frédéric Mondoloni hosted a reception at the French...
Read more

This visit of President Macron comes 18 years after President Chirac was the first foreign Head of State to visit Serbia after the democratic...
Read more