This year’s Speed business meeting brought together a large number of member companies from all five chambers as well as non-member companies that contributed to its successful implementation. 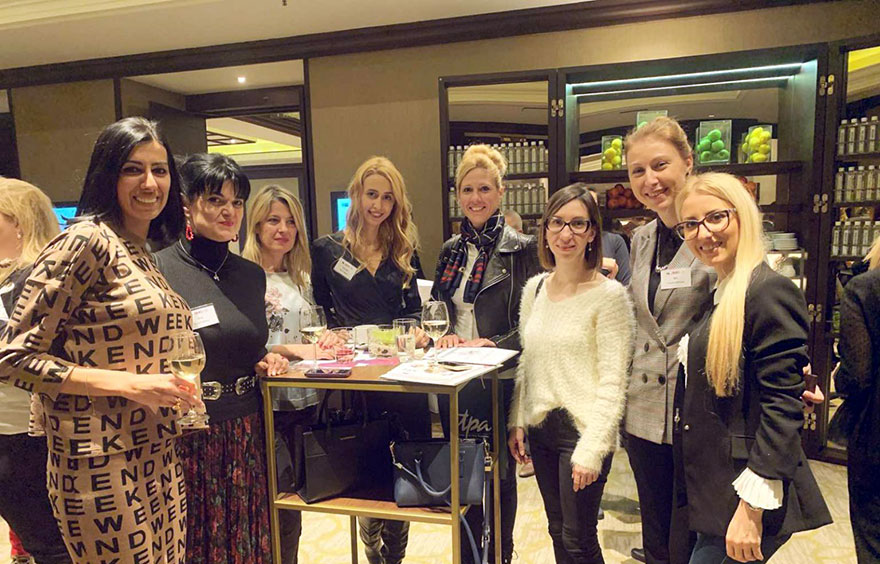 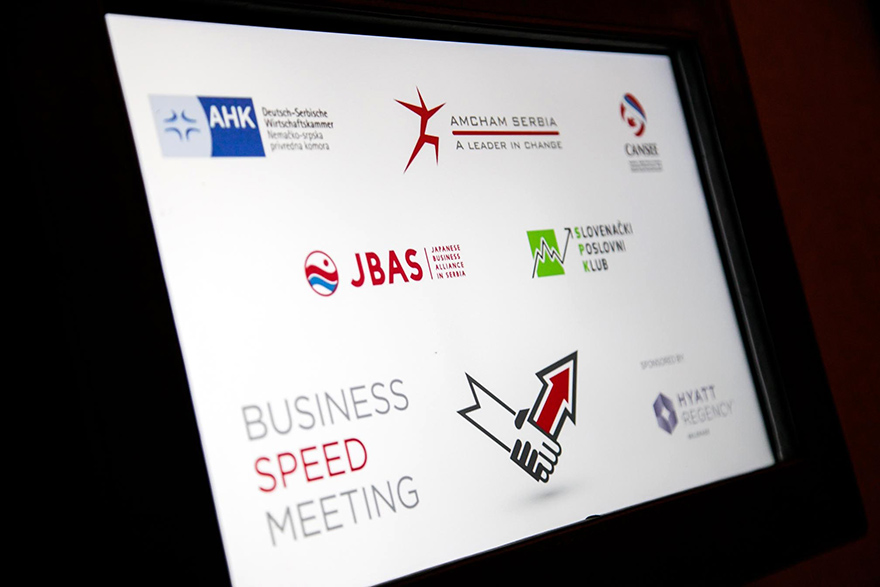 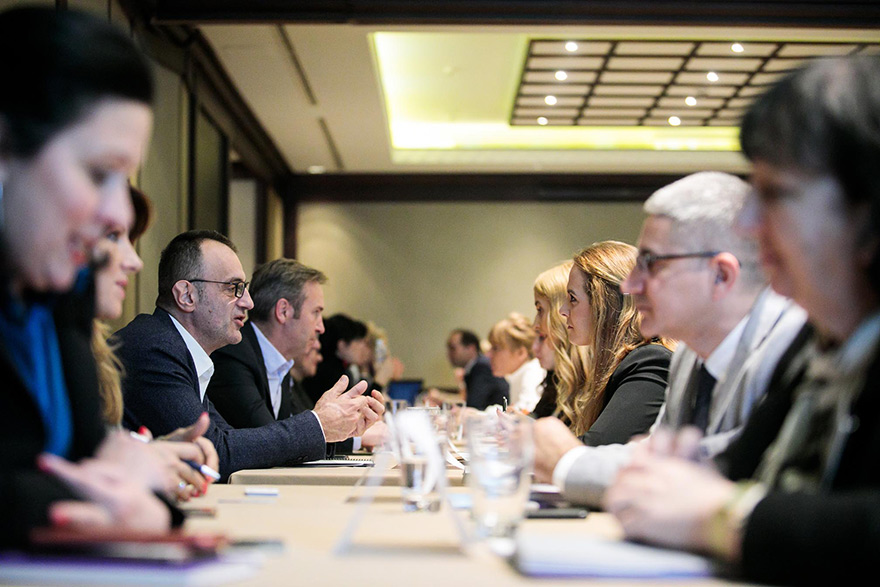 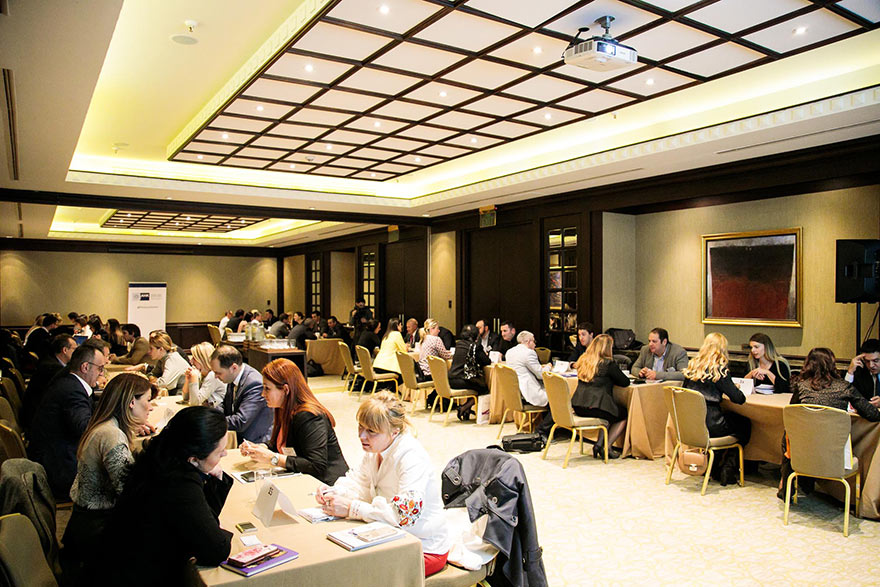 A total of 56 companies had the opportunity to present their companies, services and products in eight-minute one-on-one meetings.

At the end of the meeting, all participants continued their networking at a cocktail party organized in the hotel itself in an informal atmosphere.

There is a growing trend in the number of women in high positions, which is an excellent sign, but it is still important to...
Read more

Equal Pay Is A Difficult Goal

There is no longer any area of management in which women have not proven at least their equality with colleagues but are not paid...
Read more