New Managing Board Of AmCham Elected

At the General Assembly of the American Chamber of Commerce (AmCham), the operating results for 2017 were presented, and the majority of a new managing board was elected by a vote among the member companies.

AmCham awarded the traditional annual AmCham Hero Award to young Kosta Jovanović PhD, one of the best students at the Belgrade Faculty of Electrical Engineering, where he now works.

In the new composition, the first vice-chairman will be Branislav Savić, plant manager at Ball Packaging Europe Belgrade, while Quentin Royer, managing director of Delhaize Serbia, was elected second vice-chairman. 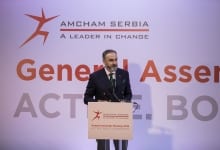 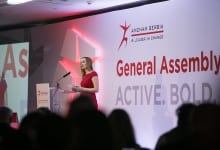 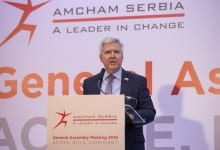 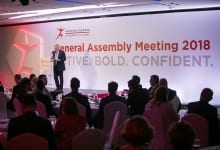 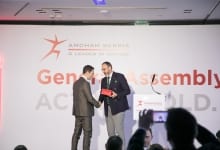 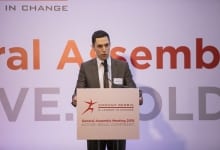 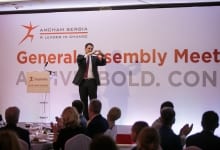 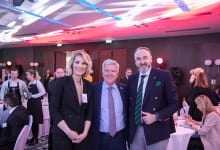 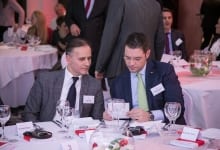 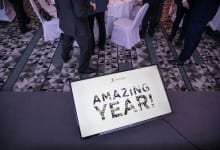 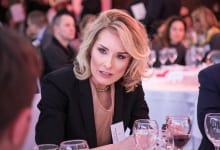 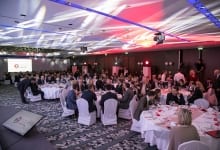 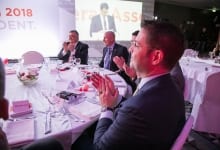 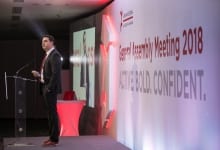 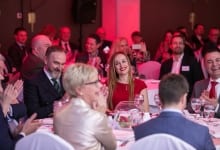 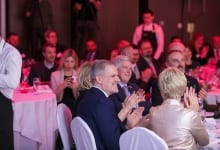 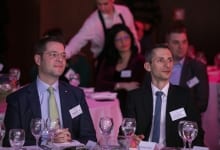 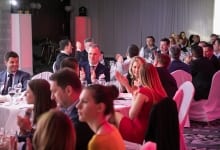 5g – A Chance For Innovative Montenegro

We at Telenor share Montenegro's vision for the development of the digital economy and innovation, and we believe that the technology of the future...
Read more

Leadership On The Road To A Circular Economy And Ecological Progress

We accepted a leadership role in identifying solutions for achieving ecological progress, but also in coming up with solutions to the climate crisis. Together...
Read more