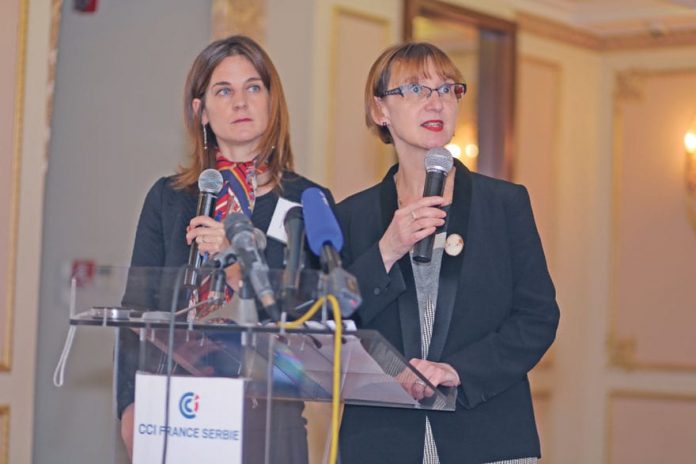 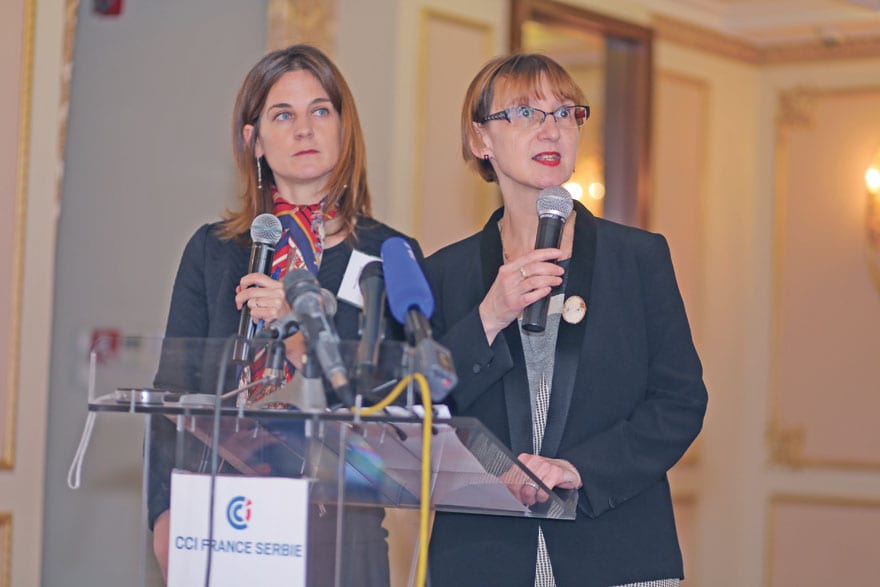 A meeting has been held between Jorgovanka Tabaković, Governor of the National Bank of Serbia (NBS), Serbia’s central bank, and members of the French-Serbian Chamber of Commerce.

During a working lunch that was also attended by Ambassador of France to Serbia H.E. Christine Moro, French businesspeople, directors of French banks and insurance companies, and other members of the French-Serbian Chamber, discussed measures implemented by the National Bank of Serbia to maintain financial stability and boost the business environment. Economic cooperation between France and Serbia was also discussed.

Representatives of French insurance companies were particularly interested in finding out how amendments to the Insurance Law will impact on the market, while they also posed questions about the liberalisation of foreign investments made by insurance companies, advancing the legal framework that regulates the Act of God insurance segment, and the possible introduction of tax incentives for life insurance.