On the occasion of the National Foundation Day, Korean Embassy in Serbia hosted the reception at the White Palace, attended by representatives of the diplomatic corps, Serbian government officials, as well as other officials and friends of the Embassy and Korea.

The Republic of Korea celebrates National Day on 3rd October, commemorating the founding of the first Korean nation and the very first kingdom on the Korean Peninsula more than four millennia ago, in 2333 B.C. This significant holiday is also known as “The Day the Heavens Opened” referring to the day when Hwanung came down from heaven to live among humans.This myth on which the national holiday is based has been an integral part of Korean national identity for centuries.

H.E. Jaewoong Lee, the Ambassador of Korea to Serbia, during his speech in English and Serbian, presented the importance of the National Day and called for further economic, investment, and cultural cooperation between our two countries.

Choir “Barili” from Požarevac performed national anthems and traditional songs of Korea and Serbia, while the guests enjoyed the hospitality of the hosts and traditional Korean food in the lovely venue.

The display of the culture and history of Korea was organized, and the promotional film about Busan, a candidate to host the World Expo 2030, was screened during the reception. 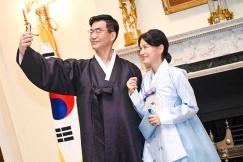 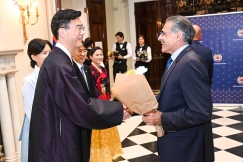 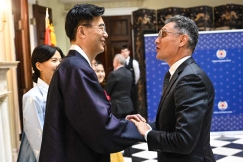 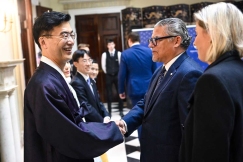 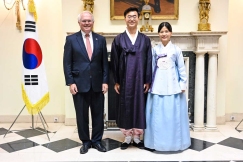 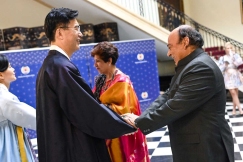 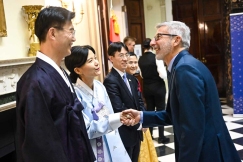 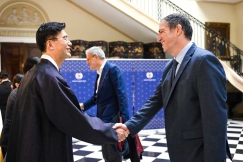 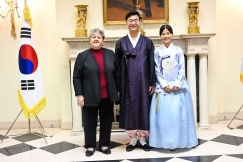 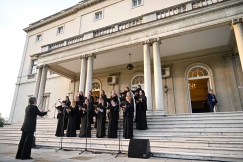 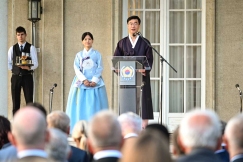 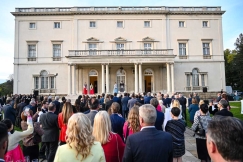 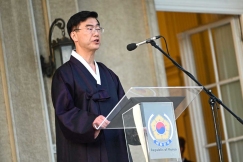 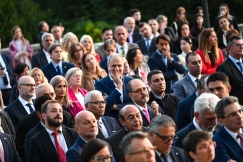 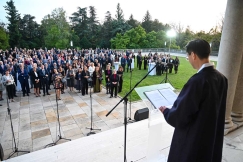 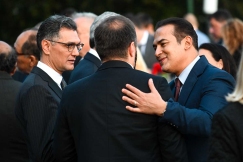 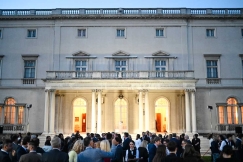 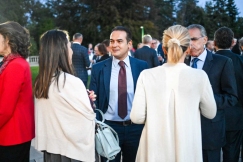 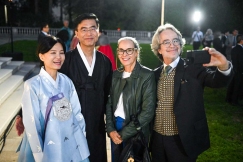 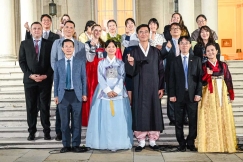 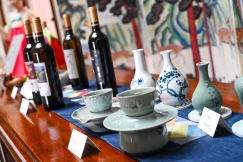 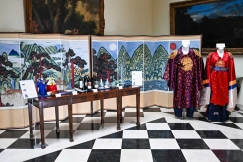 The world belongs to optimists, pessimists are only spectators ~ Francois Guizot In a year when it appeared as though one crisis – the one...
Read more