On the occasion of 101 years since the creation of the independent state of the Czech Republic, the Embassy of this country’s in Belgrade hosted a formal reception.

Ambassador of the Czech Republic H.E. Tomáš Kuchta gave a welcoming speech, highlighting the importance of the date of 28th October 1918 to the contemporary Czech Republic – as the proclamation of independence of the then Czechoslovakia. 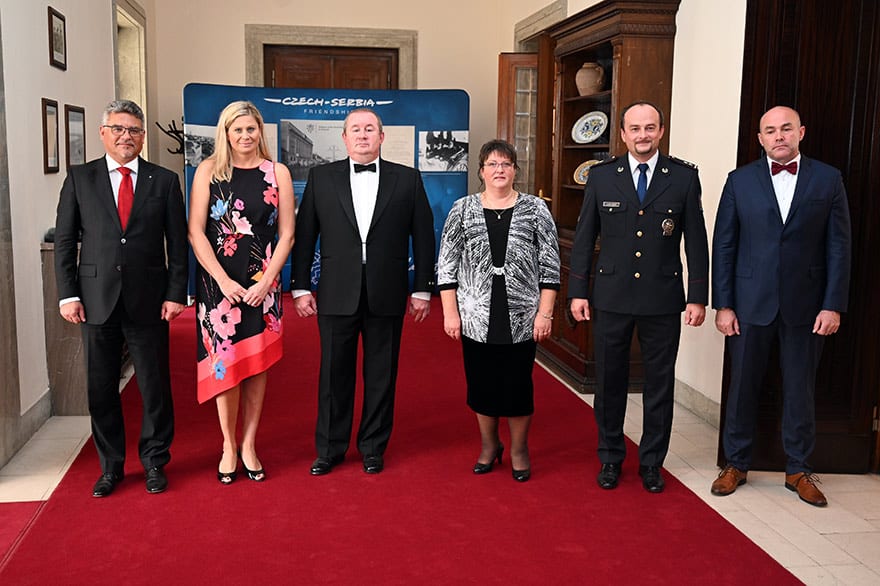 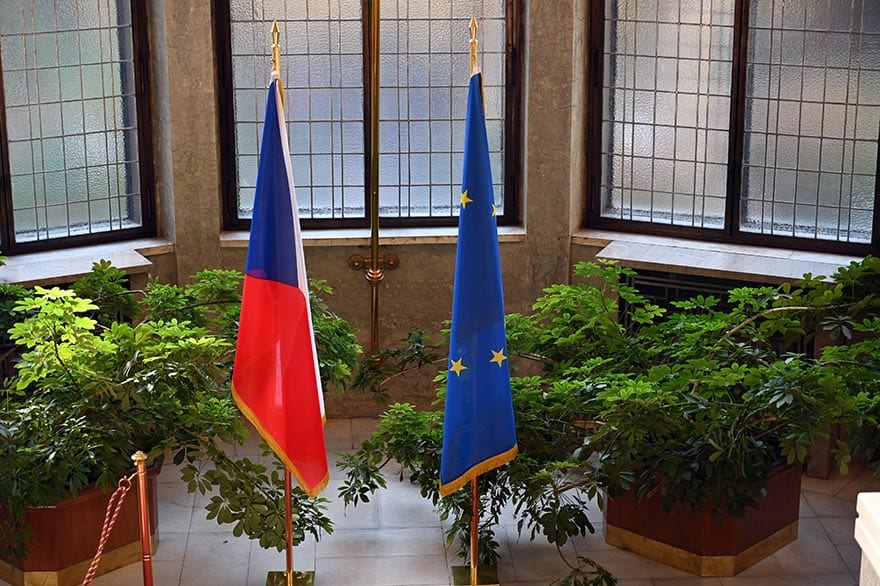 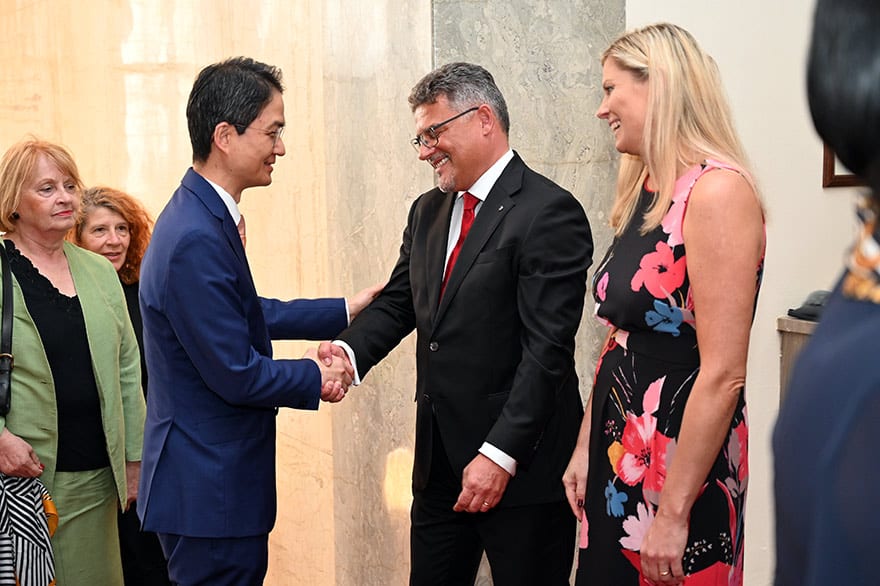 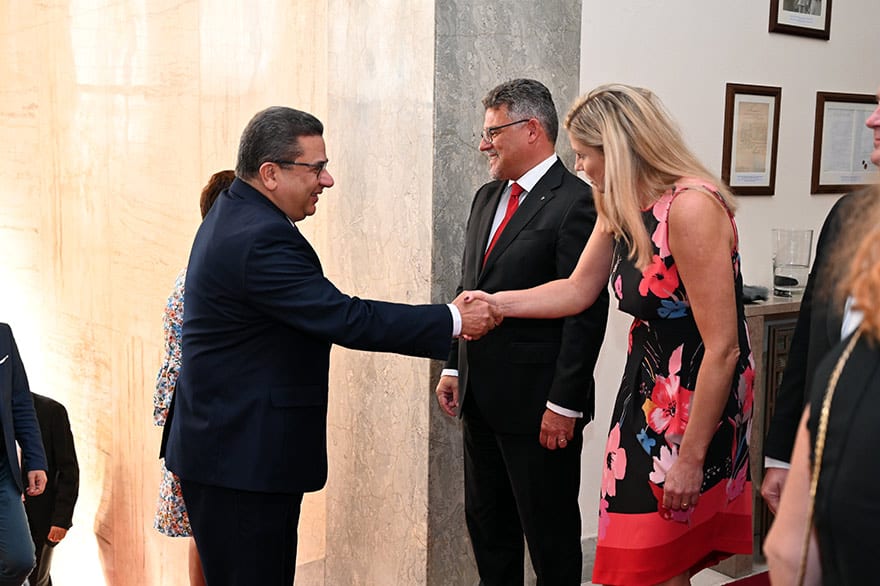 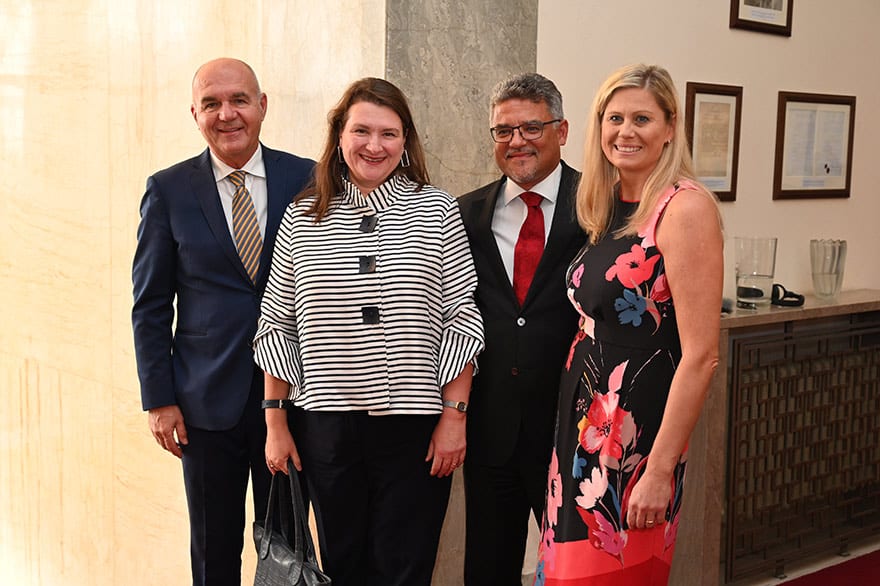 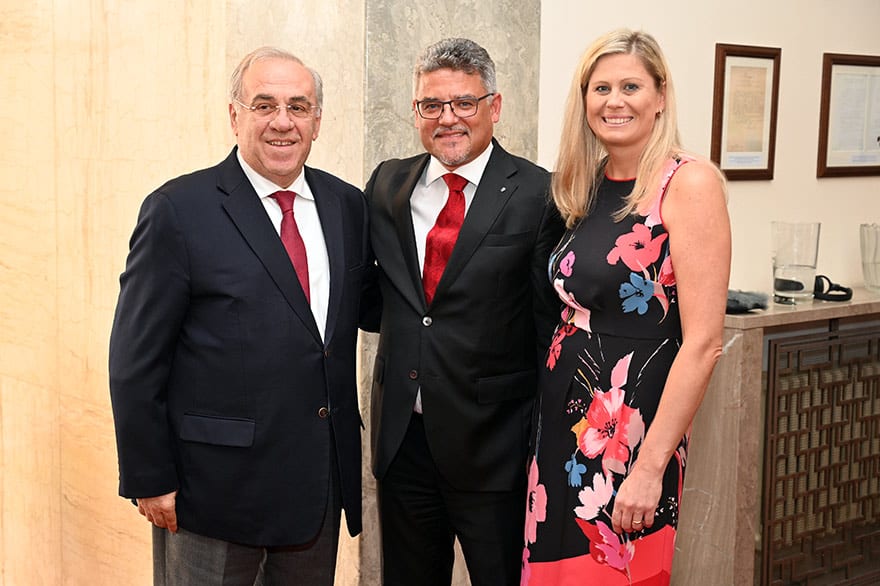 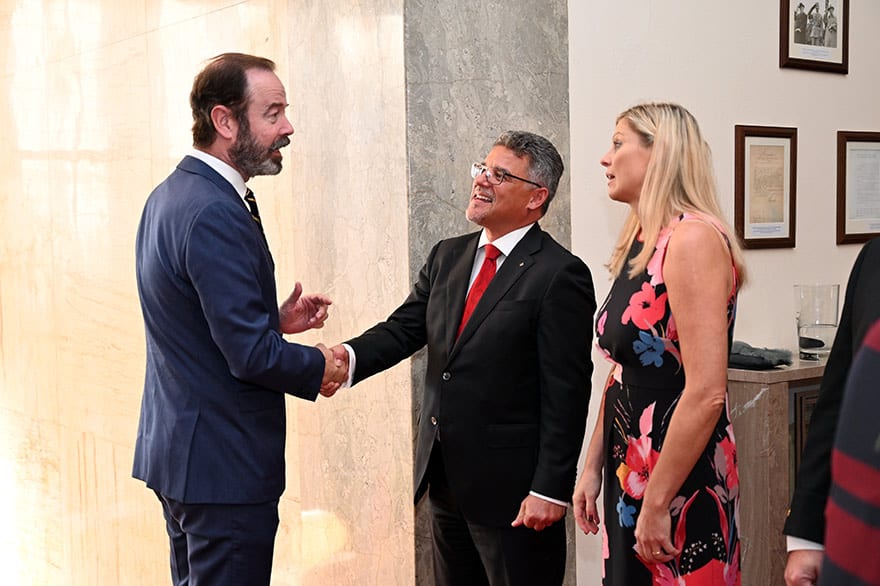 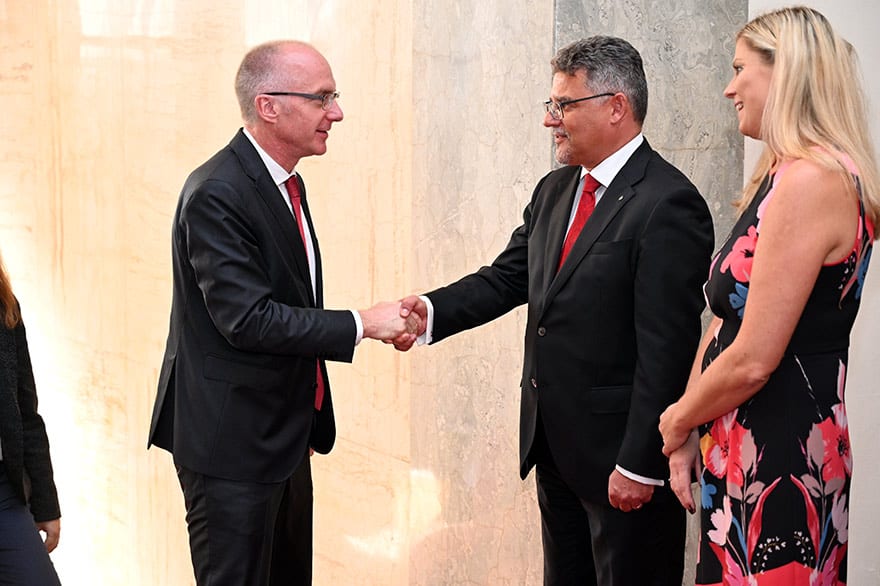 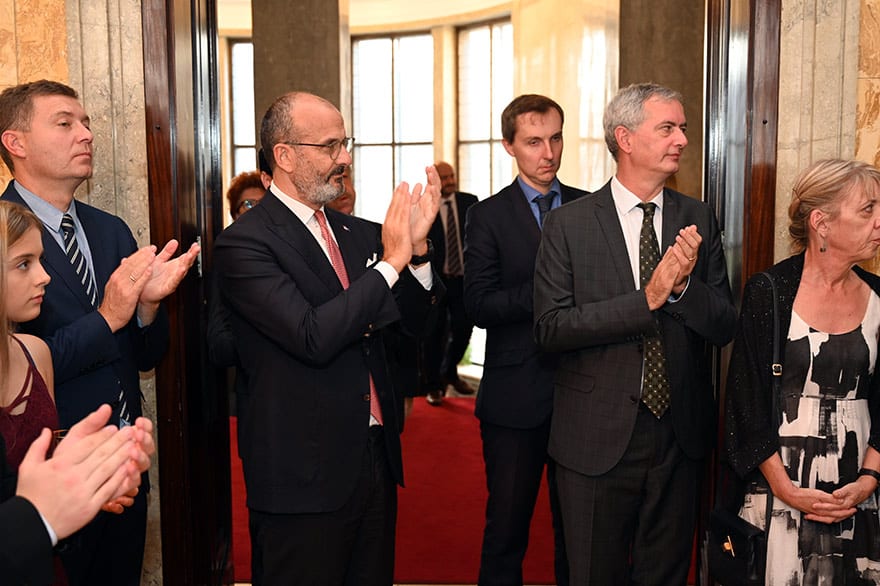 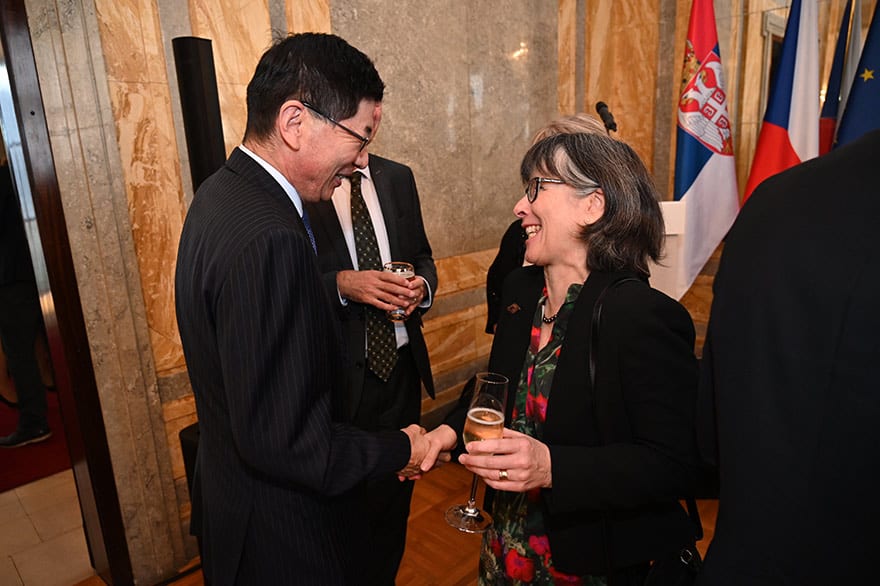 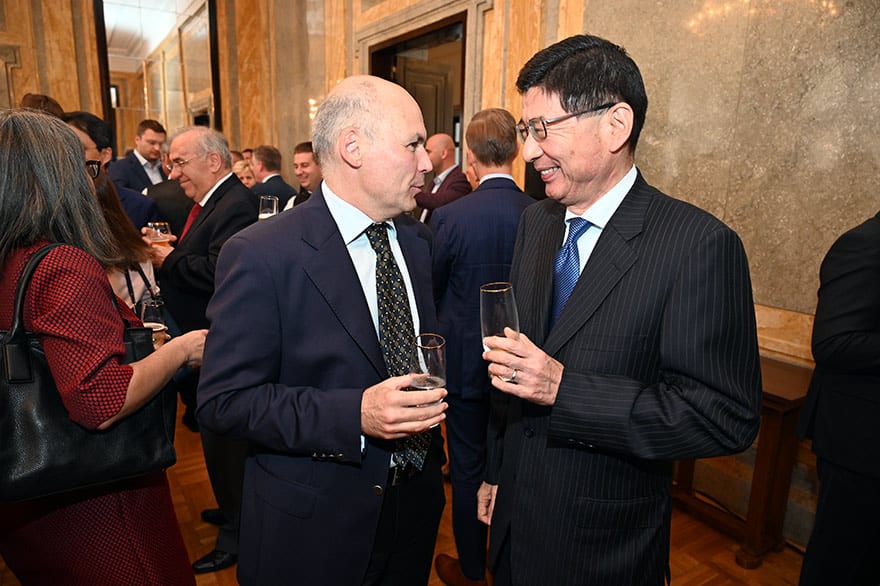