The Serbian national football team defeated Norway in Oslo with a score of 2:0 (1:0) with goals from Vlahović...
Read more
24 April 2018
Facebook
Twitter
Email

At the 12th Annual Assembly, it was concluded that NALED had a very successful year and that the number of 300 members from the economy, local self-government and civil society organisations was reached.

– We have contributed to Serbia achieving a new shift and best placement on the Doing Business List and entering the Top 10 countries after issuing building permits. By coordinating the implementation of the National Program, we helped reduce the size of the grey economy from 21.1 to 15.4% of GDP. We have succeeded in ensuring the introduction of a great incentive to the development of entrepreneurship in the form of tax exemption for beginners in business. We participated in the creation of the foundations for the development of e-government through the establishment of the Office for IT and e-Government and adoption of e-business laws – said the President of the Management Board Aleksandar Ružević.

NALED has participated in the drafting of more than 20 laws important for the economy and is a member of 15 working and expert groups for improving the position on international competitiveness lists, suppression of grey economy, development of e-government, entrepreneurship, construction and other fields.

The NALED Strategic Plan for the period 2018-2021 presented at the meeting is prepared with the support of the Foundation for an Open Society. NALED members voted in the vote that two key NALED program goals in the medium term would be to improve the regulatory framework for business and capacity building and accountability of the public administration.

The second objective envisages engagement in improving the capacity of state administration and local self-government to support the economy, develop the process of adoption and the quality of laws, and engage in the process of EU accession to strengthen the competitiveness of the economy. 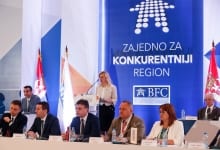 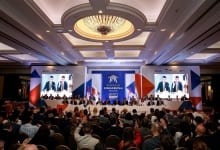 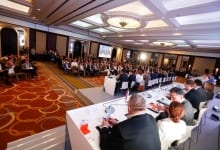 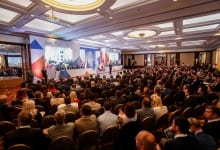 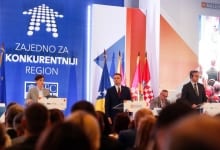 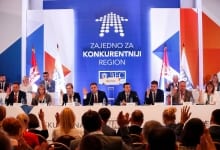