Addressing guests, Messer Tehnogas Executive Director Ernst Bode noted that this company’s customers are the focus of its business, power and pride.

It is precisely this kind of combination that allowed Messer Tehnogas to become the leading company for the production and marketing of industrial, medical and special gases and associated equipment on the territory of Serbia, with production facilities and filling plants in Belgrade, Smederevo, Bor, Pančevo, Niš, Kraljevo and Novi Sad in Serbia, and Petrovac in Montenegro, with more than 70 sales centres nationwide. A professional and responsible team provides clients with technical and logistical services 24/7/365, with more than 50 haulage and tanker vehicles.

In the last ten years, Messer Tehnogas AD (JSC) has invested in excess of 100 million euros in various projects in Serbia. Standing out among the most important investments are ASU Smederevo – an air separation unit with the largest capacity in the region of the south, southeast and partly central Europe; ASU Bor, filling plants for helium, special gas mixtures and Freons.

A new air separation plant, to serve the needs of RTB Bor’s new smelter, in which Messer Tehnogas has invested 20 million euros, started operating in April 2015. The capacity of this plant is five times greater than its predecessor. 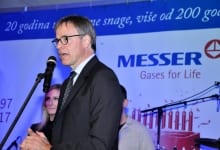 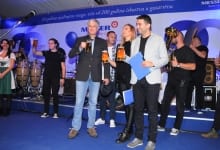 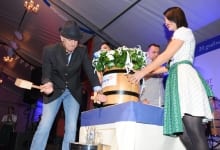 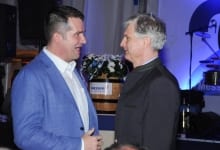 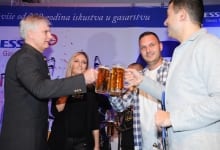 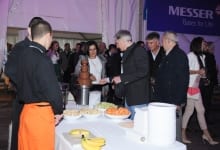 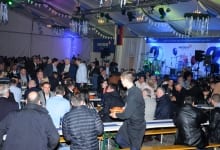 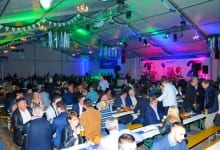 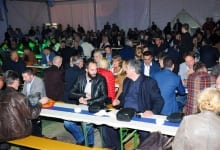 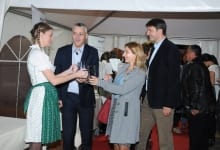 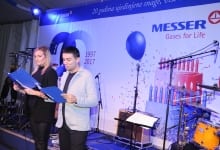 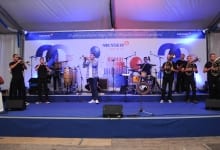 Annalena Baerbock, the co-president of the German Green Party, will take over the position of the Minister of Foreign Affairs of Germany, and thus...
Read more