Slovenian Business Club traditionally celebrated the annual young wine event in Belgrade, Martinovanje. This year’s hosts were also the Tourist Organization of Portorož and the City of Piran.

The event aims to promote Slovenia as a tourist destination, with the presentation of wines and products from different regions and cities. 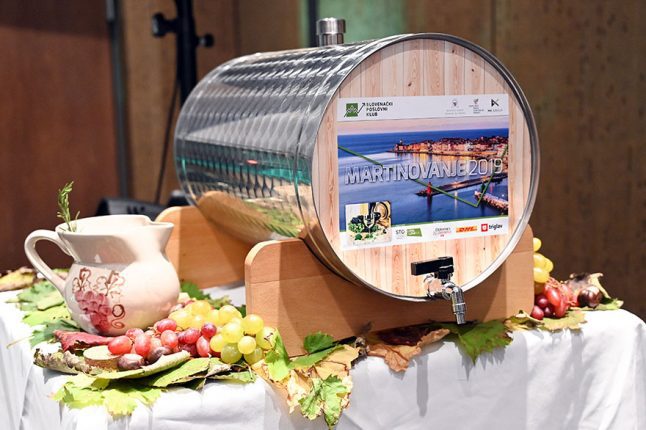 She stated that Piran and Portorož are her favourite destinations in Slovenia because of the smell, the sea, the food, the wine and nature, and because of the people there.

“Tonight, the magical coastal atmosphere of these landscapes has partly been transferred to Belgrade. In order to fully experience it, you must go to the scene and feel it personally, ” Fisakov added.

She stated that the Slovenian Business Club has been organizing Martinovanje for the sixth year, and that every year a different Slovenian municipality or region is promoted, and that this year it is Piran and Portorož. 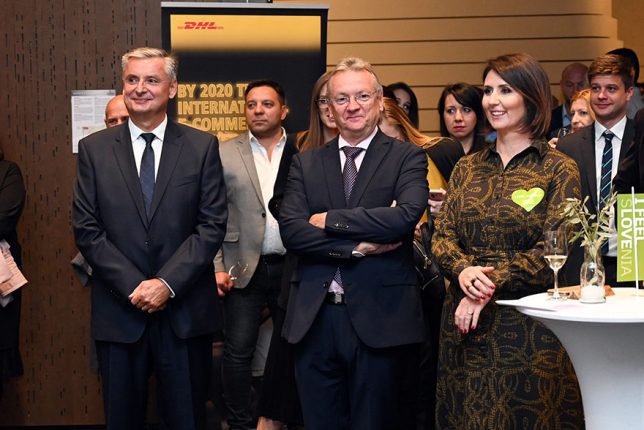 Slovenian Ambassador to Serbia H.E. Iztok Jarc said that relations between Slovenia and Serbia have been good, stable and perhaps the best in the last few years.

“I am sure that the co-operation between the two countries at the political and economic levels will continue,” the Slovenian ambassador said.

“MK Group has successfully expanded its operations in Slovenia and showed what is the path for all Serbian companies that are ready to invest in this competitive but friendly market. With our investments in the Kempinski Palace Hotel in Portorož, through the airport in this city, until the takeover of Gorenjska banka, we have pursued a successful story paved with our good intentions to work on the development and improvement of every segment of our business in Slovenia,” Purar said. 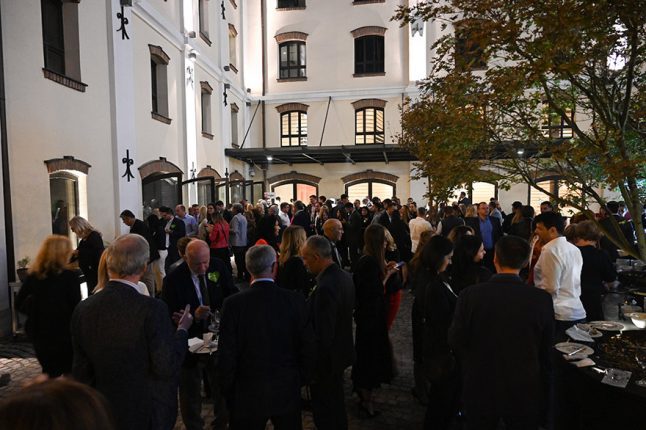 He believes that there is a huge space for cooperation, especially in the field of tourism, and that this is one of the best ways to be as regionally connected as possible and to take advantage of the benefits that proximity offers.

Piran Mayor Genio Zadkovic thanked the Slovenian Business Club, MK Group and the Piran Tourism Organization for the successful organization of the event.

He said that he was also with Belgrade Mayor Zoran Radojicic today, who, he added, was a kind host.

Speaking about cooperation between Serbia and Slovenia, he said that there are 800 Slovenian companies registered in Belgrade, but also that there are more and more Serbian investors in Slovenia, including Miodrag Kostic, who, as he pointed out, is a strong investor in the Slovenian coast. 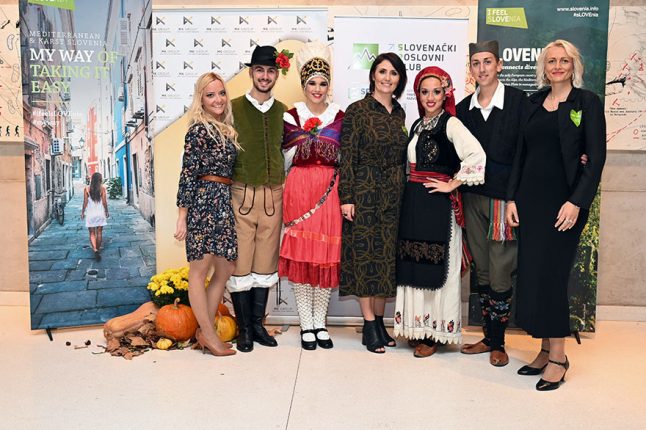 Director of the Tourist Organization of Portorož Igor Novel emphasized the importance of this traditional manifestation for the development of interstate relations, as well as the economy of this Slovenian tourist town.

He specified that in the first nine months of this year, 9,500 Serbs visited the city and that more than 31,000 overnight stays were made.

In May this year Halcom celebrated its 30th anniversary. It was created in a turbulent period full of challenges and opportunities. The challenges have...
Read more

Egzakta Advisory is a team of professional consultants, analysts and experts in management consulting who are highly dedicated to their clients and help them...
Read more

Legal Practise Is The Backbone Of Business

Law firm Dodić Đurić Dabić has vast experience when it comes to working with business. Their clients include local and foreign companies operating in...
Read more

Always At The Source Of Information

Comtrade System Integration has existed for more than 20 years as part of the Comtrade Group, which has been operating successfully for more than...
Read more