According to the latest estimates of the Geological Survey of Serbia (GZS), which were made in 2000, Serbia has...
Read more
26 July 2016
Facebook
Twitter
Email

Around 350 fans of Kpop (Korean pop music) gathered from all over Serbia to attend the event “Kpop World Festival Serbia 2016”, which was held on 26th July at Belgrade’s Dom Omladine Youth Centre.

This competition, organised by the Embassy of the Republic of Korea in Serbia, was held in Belgrade for the first time and brought together a large number of fans of Kpop music, who competed in singing and dancing to the songs of their favourite bands from Korea.

The awards were presented to contestants by Korean Ambassador to Serbia Lee Do-hoon, who said:
“It was great to dance and sing with youth from Serbia to Korean music. We hope that this event will also be held in the years to come.”

Following the competition, entertainment in the spirit of Korean pop music continued at the Shake & Shake splav, where more than 500 fans enjoyed the greatest hits of this musical genre. 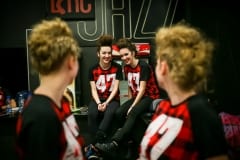 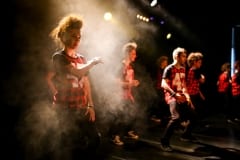 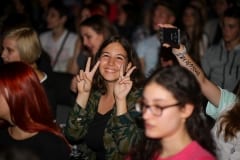 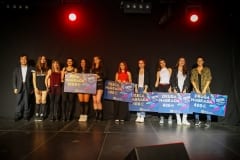 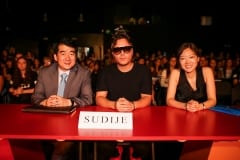 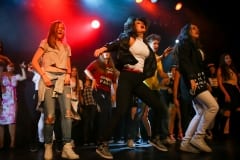 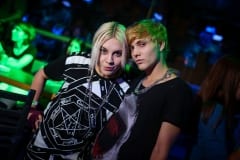 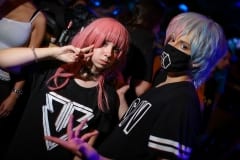